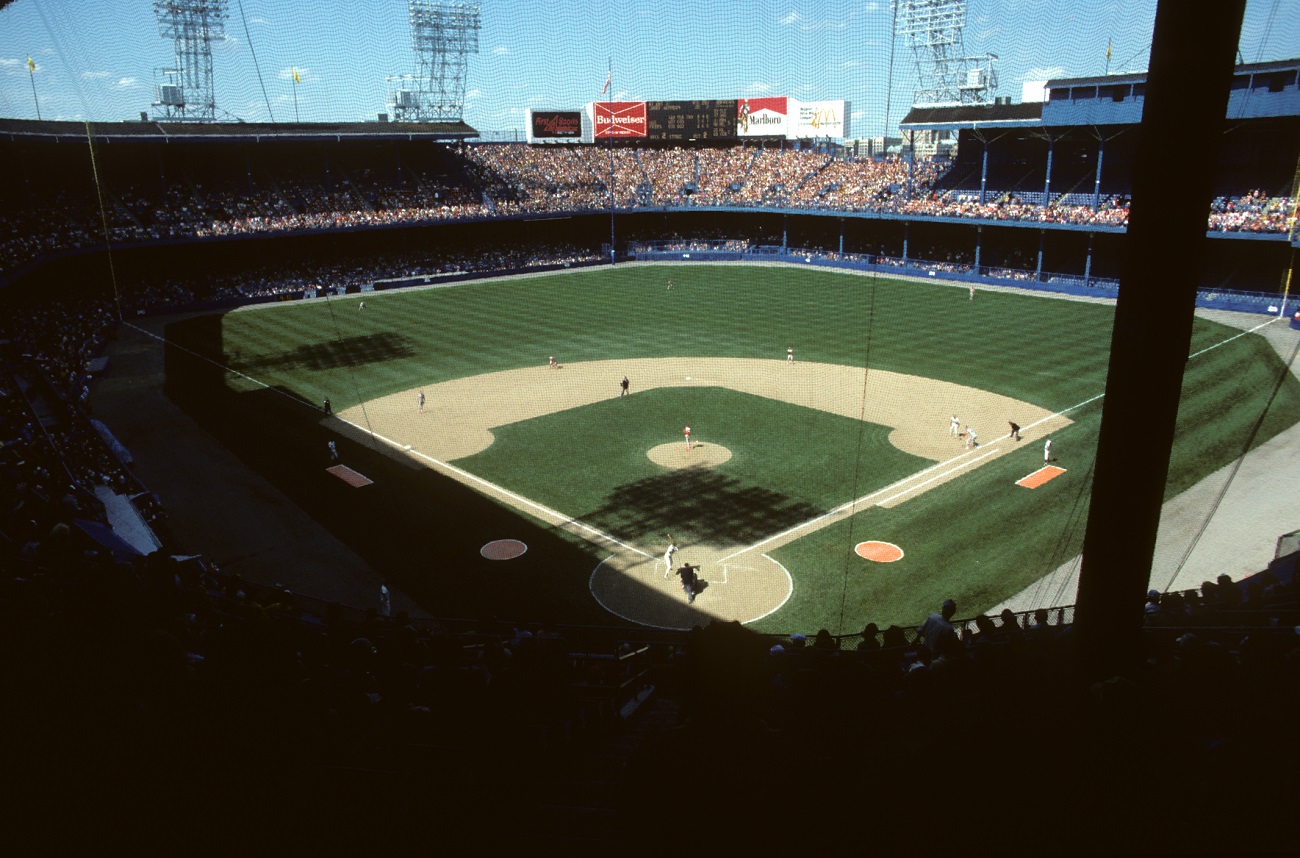 Previously known as Bennett Park, Navin Field, and Briggs Stadium, Detroit Tiger Stadium opened up on April 20, 1912 and was where the Detroit Tigers played baseball. The ballpark’s run was from 1912 to 2001. The stadium today is demolished, so fans will be unable to get a look at the old field, unfortunately. The Tigers today play at Comerica Park which is their new ballpark that opened in 2000.

Where was Old Tiger Stadium Located?

Check out the Comerica Park Parking guide if you plan to drive to the game.

What were Tiger Stadium Dimensions?

What was the Capacity of Tiger Stadium?

The Tigers who were an American League team during 1912 were becoming popular in the city of Detroit, Michigan. As the years went by, the owners of the group kept expanding the seating capacity of the field. In 1912, Navin Field could seat 23,000 people. In 1937, Briggs Stadium was able to hold just under 53,000 people. The size of Tiger Stadium was similar in proportion as the Old Yankee Stadium capacity and Shea Stadium capacity with most of the seats in the upper deck.

The Final game was on September 27, 1999 which was sad for many Tiger fans. The Detroit Tigers won the game 8-2 over the Kansas City ballpark. Times were changing, so the old ballpark needed significant changes. The playing field was not great, the press box was small, but catching a game at Tiger Stadium was fun. Comerica Park would continue the tradition that the Tigers setup with baseball in downtown Detroit.