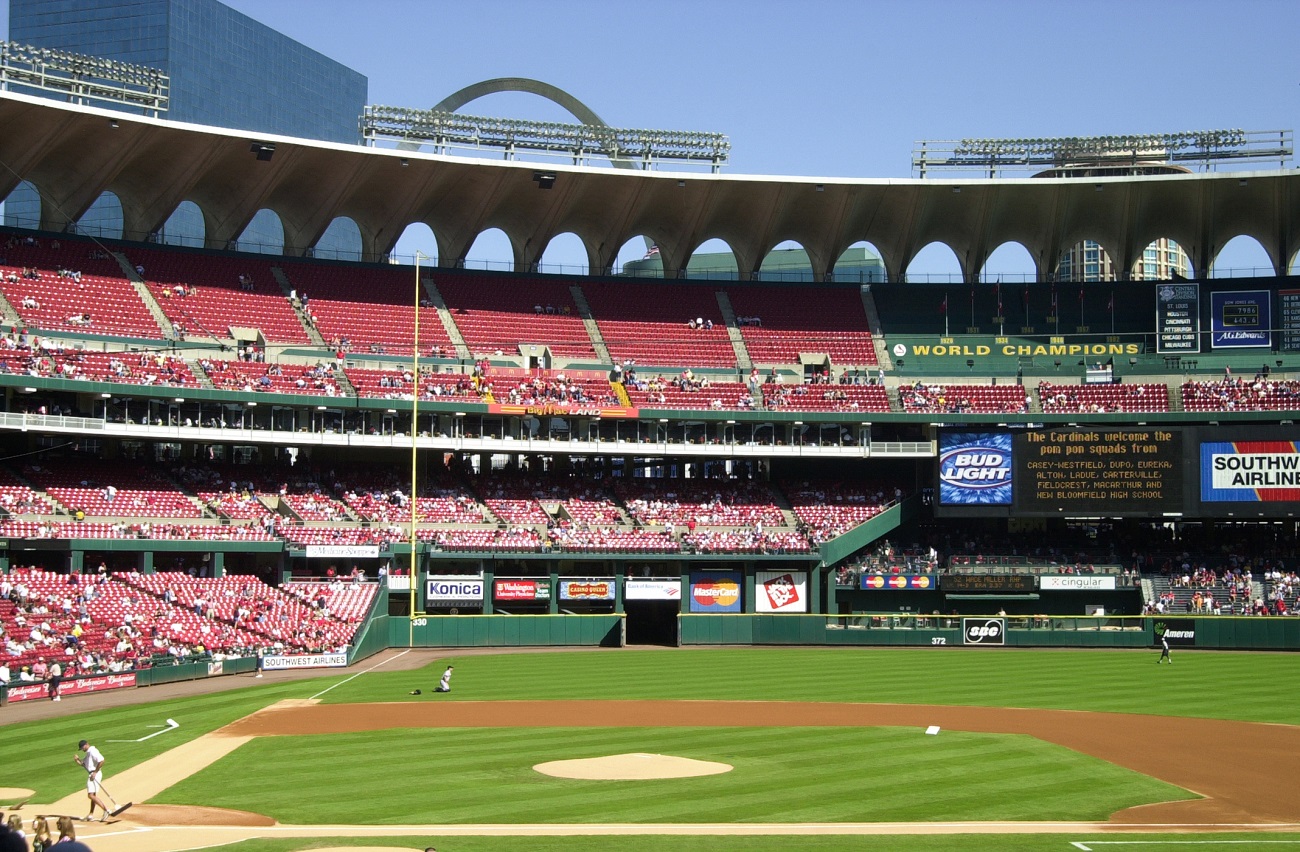 When Did Busch Memorial Stadium Open?

Anheuser-Busch bought the stadium in 1981, so the name Busch Memorial Stadium became Busch Stadium. The venue is no longer around as it was demolished after the 2005 season, but it was in operation from 1966 to 2005. The new home of the St. Louis Cardinals is Busch Stadium (New Busch Stadium) which was built near this old arena. Their new stadium echo’s a lot of familiar aspects of their previous home so that fans will appreciate the subtle nods.

Check out the list of the oldest MLB stadiums that are in the game today.

Where was Busch Memorial Stadium Located? 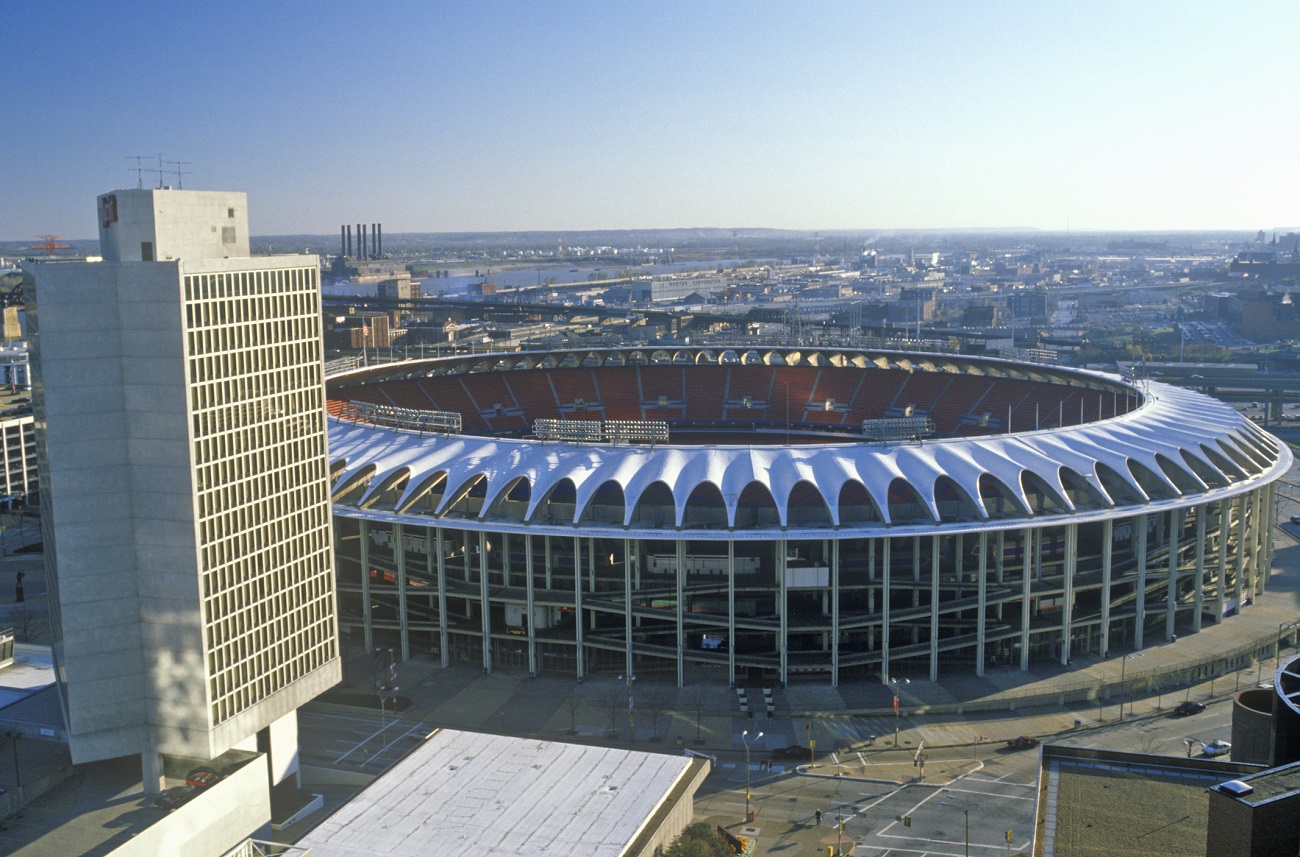 The location of Busch Memorial Stadium was in St. Louis Missouri in the United States. The exact address was 250 Stadium Plaza St. Louis, Missouri. Fans sitting behind Home plate and anywhere in the Stadium had a beautiful view of the gateway arch that would sit out in the distance behind center field. The gateway arch is a staple of St. Louis, so it was great for fans to be able to see that during games.

Check out Busch Stadium Parking if you plan to drive to the new facility. In addition to baseball, fans can also check out the hockey team close by at Enterprise Center. If you are looking for Enterprise Center Parking, you can visit that link.

What were Old Busch Stadium Dimensions?

What was the Capacity of Busch Memorial Stadium?

The capacity of Busch Memorial Stadium was 56,676 people making it one of the larger ballparks in the game. Whether it was opening day, a World Series game, or a regular season game, fans came out to see the Cardinals play. Busch Memorial Stadium was similar size to the Old Yankee Stadium Capacity and Shea Stadium which were both in New York. Each of those stadiums could comfortably sit over 55,000 people in their arena as well. The New Yankee Stadium capacity holds just under 50,000 seats except when they open up more standing room only sections. 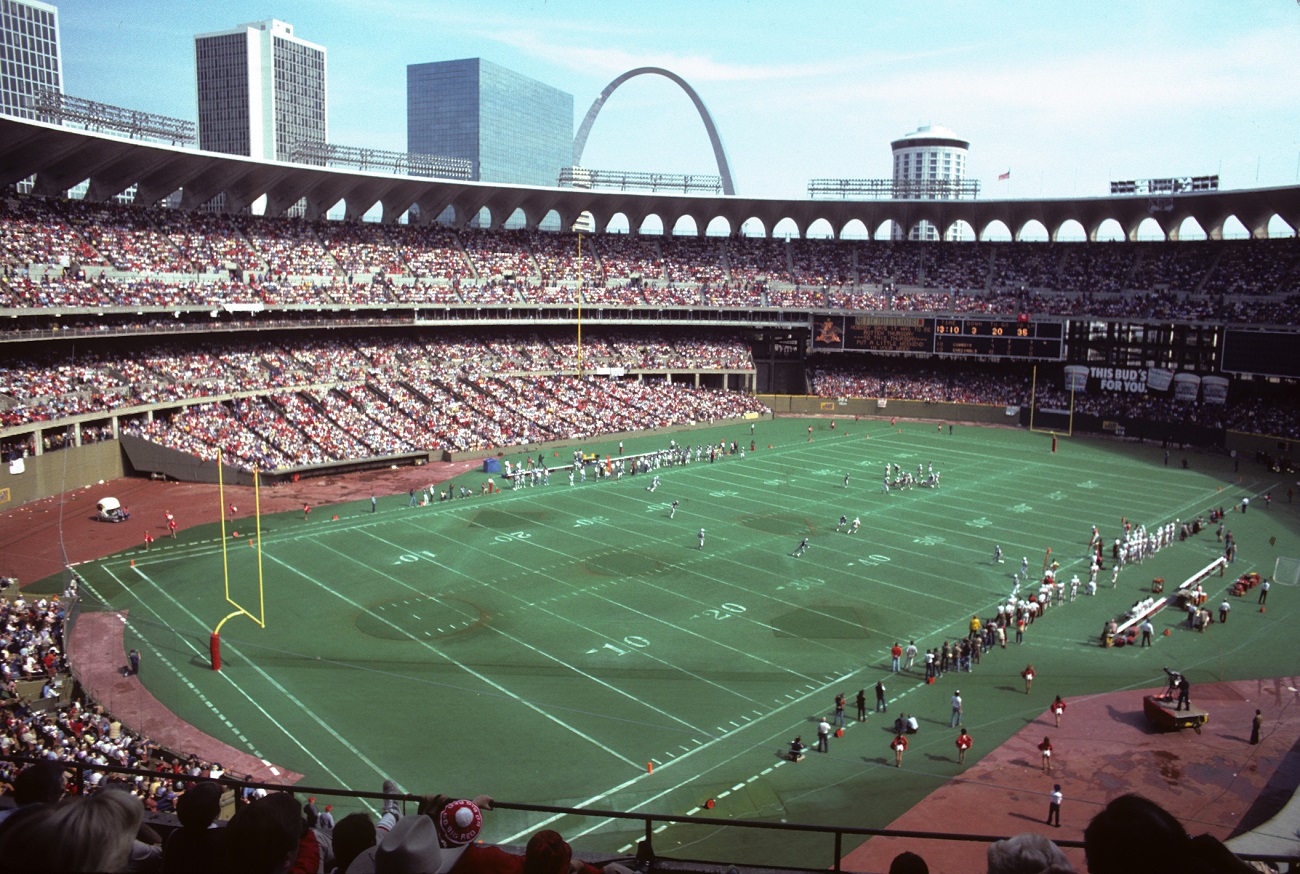 Busch Memorial Stadium was one of the first multi-purpose arenas in the game. The original design in downtown St. Louis was to be the home of the St. Louis Cardinals, but the park was altered to accommodate the NFL Cardinals who moved from Chicago after 1959. During the 40 years of service, Busch Memorial Stadium kept changing their playing field. From 1966-1969, you had natural grass. In 1970-1995, you had AstroTurf on the ground. From 1996 to 2005, the Cardinals went back to natural grass.

Fans can remember the excitement of 1998 at Busch Memorial Stadium. Mark McGuire (Cardinals) and Sammy Sosa (from the Cubs) were both racing to make history via home runs. Mark McGuire famously broke the record of 61 home runs against the Cubs at Busch Memorial Stadium on September 8th, 1998. Roger Maris (who was a New York Yankee) had the record before that, so his family was there in attendance to congratulate Mark McGuire.

The Cardinals have had a rich team history over the years. Famous moments like Ozzie Smith doing back flips running out to his position, Jim Edmonds postseason home run in 2004, and Albert Pujols putting on a show for fans during Busch Memorial Stadium. In 2004, the Boston Red Sox ended their 86 year curse at Memorial Stadium by winning the World Series.