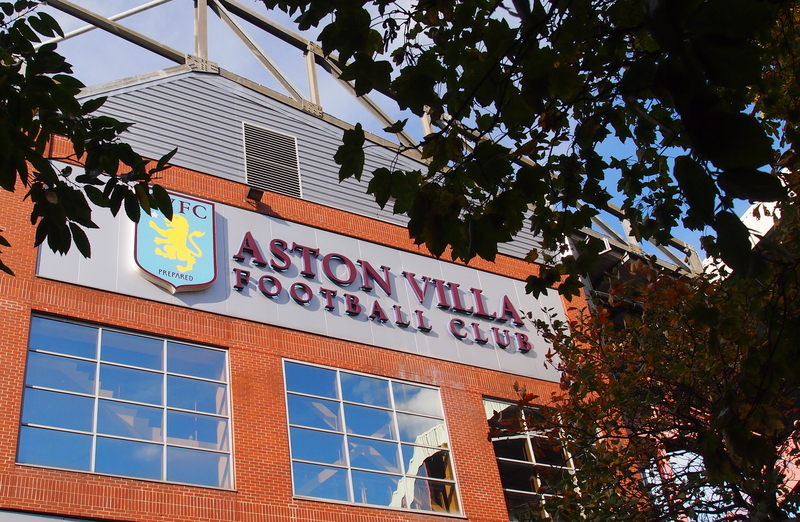 Villa Park is home to Aston Villa Football Club, part of the English Premier League. The arena opened in 1897 at Trinity Road, Birmingham B6 6HE, United Kingdom. Along with hosting EPL games, Villa Park has hosted numerous F.A. Cups and international tournaments over the years.

Here is the complete guide to Villa Park Stadium parking for matchday!

How Much is Parking for Aston Villa Football Club? 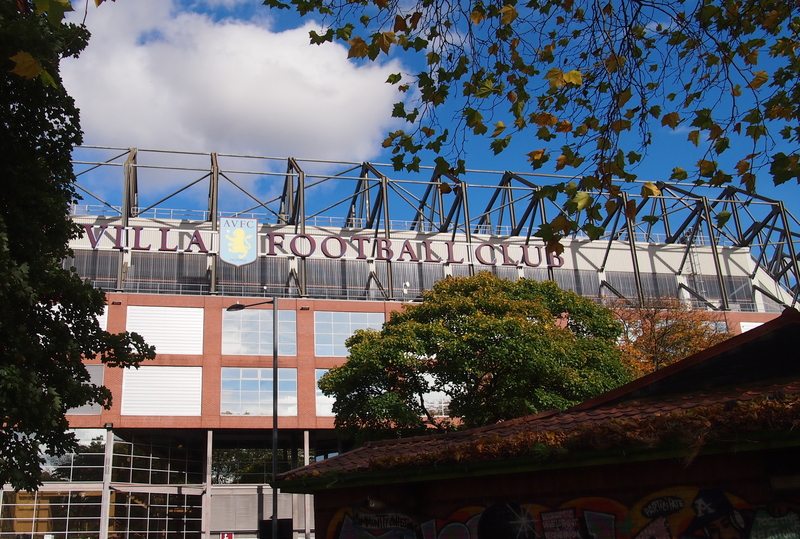 Fans looking for unofficial matchday parking, which doesn’t require being a permit holder, can expect to pay around £25. Parking prices tend to vary due to how far you are willing to park away from the soccer stadium. If you plan to drive to the arena to find unofficial parking, consider giving yourself plenty of time before a match to look for an open parking space. Finally, there are traffic exclusion zone areas around the stadium, so read the signs to ensure parking in the correct area.

If possible, fans should book their parking space weeks before matchday on Your Parking Space to avoid the hassle of looking for a space on the event day.

Is There Tailgating / Pubs Around Villa Park Stadium?

There are numerous pubs around Villa Park Stadium for fans to venture to before an AVFC matchday with friends and family. These places include The Aston Tavern, The Witton Arms, The Holte Pub, and The Tennis Court. From there, home and away fans make their way from the pubs to the stadium to get ready for kickoff.

Can You Smoke Inside the Football Arena?

There is no smoking inside Villa Park stadium for any game or event.

Should I Take Public Transport to Villa Park Stadium?

Along with the train, fans can utilize several bus routes that bring fans near the football arena. Those bus routes include the 7, 11A, and 11C. Fans should review the bus routes before heading to the soccer stadium on matchday to know which lines they should take.

Finally, with the stadium being about two miles from Birmingham City Centre, cycling is another popular form of public transportation. Fans taking their bike or a public bike to the game can take advantage of the free parking via the cycle rack at Villa Village Car Park. Using your bike to leave the arena after a game might be the fastest way of leaving the stadium due to the foot and car traffic around the stadium. 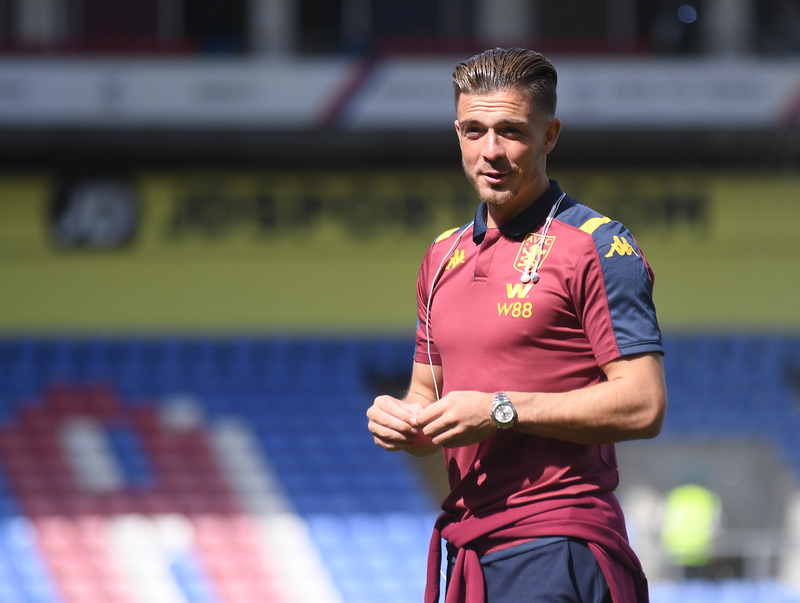 The most popular and fierce rival of Aston Villa F.C. is Birmingham City. The game against this squad is the Second City Derby, which dates back to 1879 when the teams would play against each other.

Outside of the Second City Derby, other matches against AVFC draw a lot of attention from Villa fans. Those games are when Chelsea, Everton, Liverpool, Manchester City, and Manchester United come to town.

How Big is the Max Seating Capacity at the Venue?

The max seating capacity at Villa Park Stadium is 42,682.