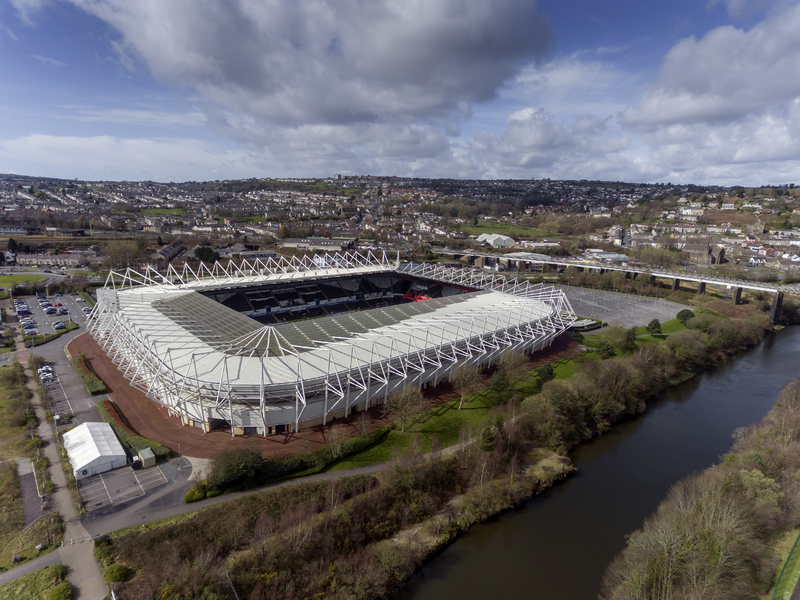 Swansea.com Stadium (formerly White Rock Stadium, New Stadium Swansea, and Liberty Stadium) is home to Swansea City Association Football Club and Ospreys, a rugby team. The stadium in Wales opened in 2005 at Plasmarl, Swansea SA1 2FA, United Kingdom. Swansea A.F.C. is famous for being the first Welsh team to play in the English Premier League in 2011.

Here is the complete match day parking guide at Swansea.com stadium for a game!

How Much is Parking for Swansea City Football? 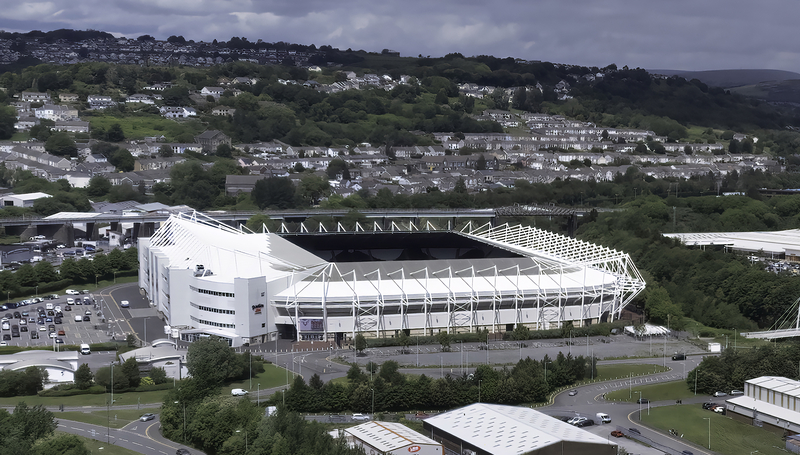 The CMC Level Park area has parking available for £15. These parking spots are limited and come on a first-come and first-served basis. The walk from this parking lot to the venue takes about fifteen minutes. If you can park at the Swansea High Street Car Park area, you can find cheaper parking rates than £15, but the walk is closer to 30 minutes to the arena.

Fans looking for unofficial parking spots can use Your Parking Space to secure a spot ahead of time. Parking rates tend to be around £10 on matchday. However, parking prices fluctuate depending on available parking spots, the sports matchup, or the concert’s popularity.

Finally, be aware that areas around the stadium don’t allow street parking. There are limitations to street parking since the venue is in a residential area, so be sure to read the signs before leaving your vehicle on the street to walk to the arena.

According to the team’s official site, there are 60 accessible parking bays for fans to use for soccer and rugby matches. These ADA. car park spaces come on a first come and first served basis, so fans should book these spots a few weeks before their event. Be sure to visit the official site of the team link to call ahead if you have any questions about accessible car park options.

Also, the accessible drop-off area at the stadium is across from the stadium’s ticket office. If there are any questions about where that is, you can ask the parking attendants at the arena.

Are There Pre-Match Festivities / Pubs Around the Liberty Stadium?

Fans looking for pre-game drinks and food with friends have a few places near the venue to do just that. Some places within walking distance of the arena include The Railway Inn, The Wern Inn, Alma Inn, The Globe, Morfa Parc Swansea, Harvester, and the Station Inn. From there, fans will then walk from these pubs to the game to get ready for kickoff.

Can You Smoke Inside the Liberty Stadium?

Smoking is prohibited inside The Liberty Stadium for any game, concert, or event.

Should I Take Public Transport to Swansea.com Stadium?

Along with the train, fans can utilize the bus service to get to and from the soccer stadium. The bus lines that bring fans to the stadium include the 4 and 4A.

Finally, taking your bicycle to The Liberty Stadium might be the fastest way to get in and out of the area. Fans taking their bike to the arena can lock that up in the South-East corner of the stadium. Also, bring your own bike lock to properly secure your bike if you leave it in this area. 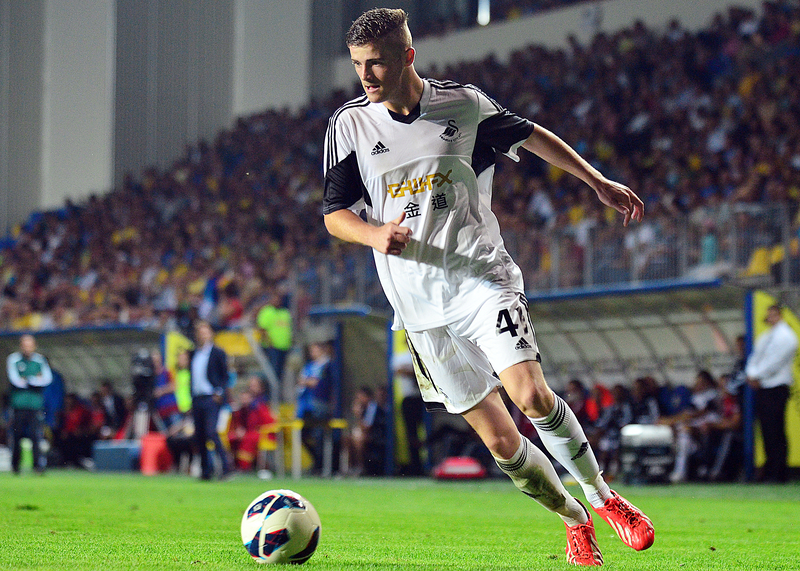 Swansea A.F.C. is one of the most popular football teams in Wales. The games that bring the most energy to the arena are against Cardiff City (South Wales Derby), Brentford, Sheffield United, and Burnley. Also, any game against a Premier League team when Swansea A.F.C. are in that league will draw many passionate fans to the arena on game day.

If you want to take in your first rugby game, consider seeing the Ospreys play The Scarlets. The Scarlets are the team’s biggest rival, and the match is known as the West Wales Derby.

How Big is the Max Seating Capacity at the Football Stadium?