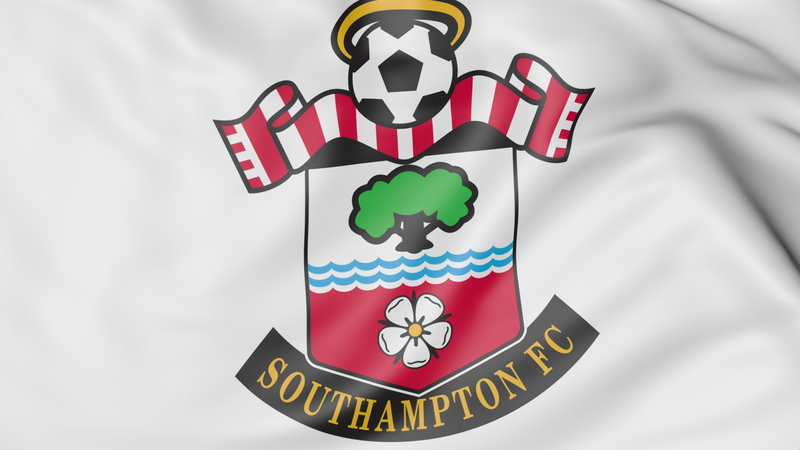 St Mary’s Stadium is home to Southampton Football Club, part of the English Premier League. The venue opened up in 2001 in South East London along the River Itchen at Britannia Road, Southampton SO14 5FP, United Kingdom. Outside of hosting EPL games, St Mary’s Stadium also hosts events for the communities, rugby matches, and more for fans to enjoy.

Here is the complete guide to St Mary’s Stadium Parking for matchday or your next event!

How Much is Parking for Southampton Football Club? 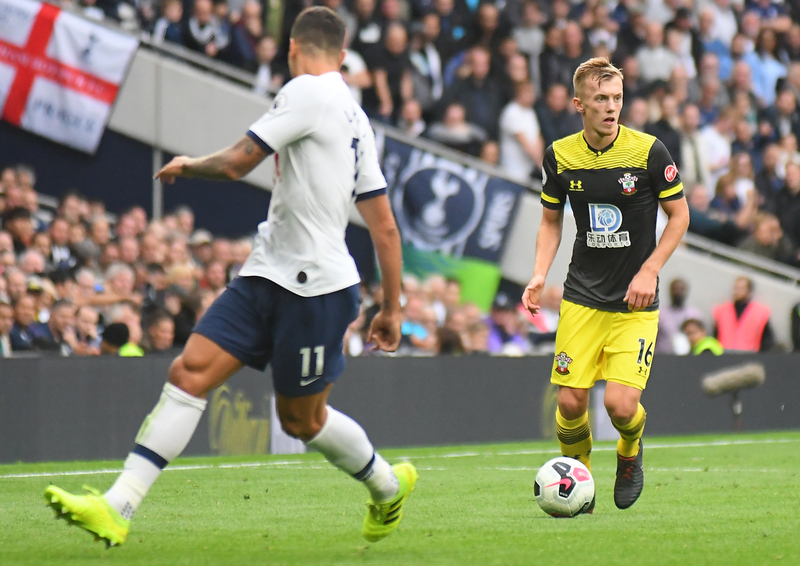 There are numerous parking restrictions around the stadium, so finding parking at times can be challenging for fans arriving at the stadium. According to the Premier League official website, there are some parking spaces available at the Marina Area, but these go at a first-come and first served basis. If you are able to secure one of these spaces, you will pay £5.00, but you should plan to arrive a few hours before kickoff to get one.

Unofficial parking spaces around the stadium tend to range from £10.00 to £30.00. Parking rates tend to fluctuate depending on the matchup that day, the availability of parking, and the distance that you are willing to walk to the arena. Since parking can be at times difficult to find, fans should use Your Parking Space to secure a spot ahead of time before kickoff.

Blue Badge parking spaces come at a first come and first served basis at the stadium for matchday. Fans should get in contact with a member from Southampton to inquire about getting an accessible parking space weeks before the match you will attend. Check out the official accessible guide for Southampton F.C. to get in contact with a member about this request.

Is There Tailgating / Pubs Around St Mary’s Stadium?

Meeting up with friends and fellow home and away supporters at the Southampton City Centre pubs before a match is part of the game experience. Some of the nearby pubs that are a short walk to the arena to visit include The Chapel Arms, Kingsland Tavern, Browns, The Scholars Arms, The Angles, and Duke of Wellington. As the time gets closer to kickoff, fans will then walk together singing and chanting as they head to the stadium for the game.

Can You Smoke Inside the Football Arena?

There is no smoking allowed inside the football stadium for the club.

Should I Take Public Transport to St Mary’s Stadium?

Fans looking to take the train to a Southampton F.C. match can get off at the Southampton Central Train Station. From there, it is about a 20 minute walk (1.3 miles) from the arena. There are multiple trains that go to this station including CrossCountry, South West Trains, and First Great Western Services.

Along with taking the train to the game, fans can also use the bus. The bus routes that go by the arena include 8A, 11, and 18.

Finally, cycling to the arena tends to be popular with fans who live in the area. Parking your bike at Kingsland Stand is free, but fans will need to bring their own locks to secure their bike before heading to the stadium. 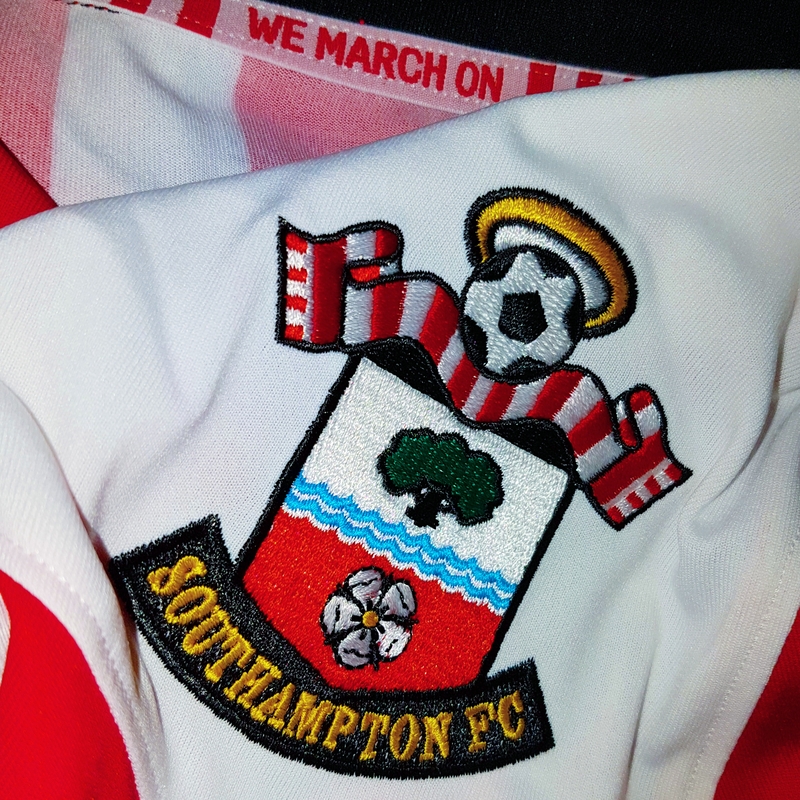 There are certain matches during the regular season that draw more passionate supporters to the arena than others. Those matches tend to be when Tottenham Hotspur, Brighton and Hove Albion, Bournemouth, and Portsmouth come to town. Other popular games against the club are when Liverpool, Manchester United, and Manchester City visit.

The seating capacity at Southampton F.C. stadium is 32,384.