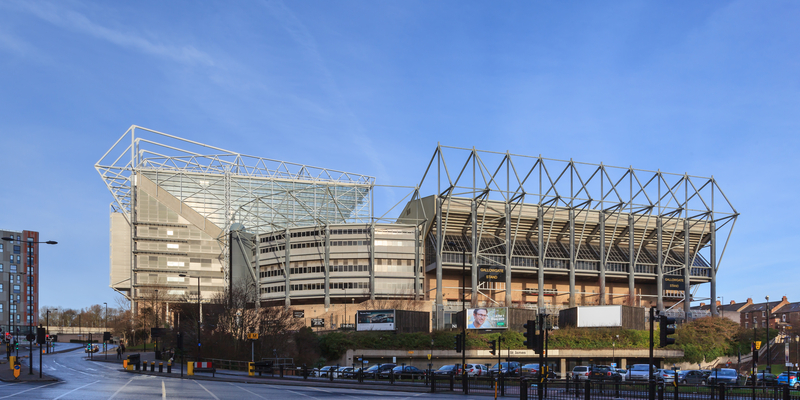 Here is the complete guide to Newcastle United parking for matchdays and events.

How Much is Parking for Newcastle United Football Club? 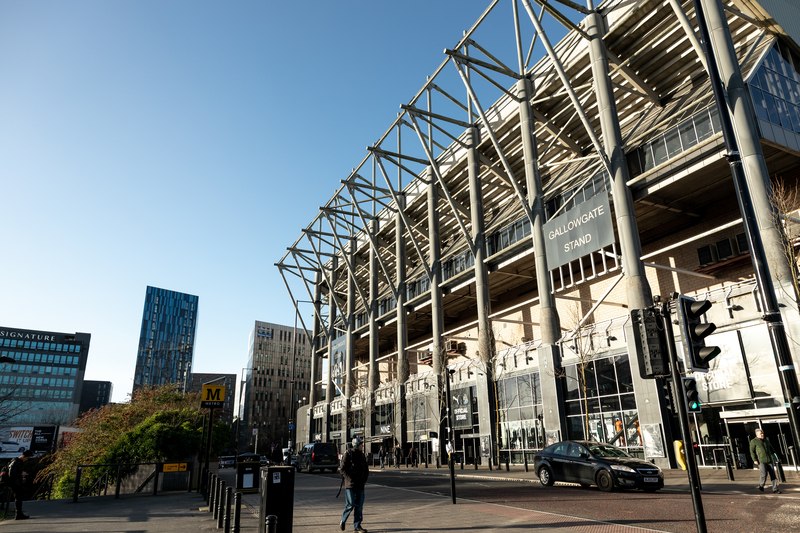 Unofficial parking spaces and street parking near St James’ Park Stadium go for about £10.00. Parking rates tend to fluctuate from that price depending on how far you are willing to walk, the matchup, the event, and the overall availability of parking in the area. Fans should book their parking spot weeks before matchday on Your Parking Space to ensure they have somewhere to park.

According to the club’s official website, there are about 120 accessible blue badge car park options within walking distance to the stadium for fans to use on matchday. Fans should plan to arrive a few hours before matchday to grab one of these accessible parking spots since they go on a first come and first served basis. If there are any questions about where to park, you can ask the parking attendants working in the parking lots.

Is There Tailgating / Pubs Around St James’ Park?

There are numerous pubs within walking distance to St James’ Park that home and away fans like to visit before kickoff. Those places include The Strawberry, The Keel Row, the Trent House, Tilleys Bar, and Newcastle Arms. Fans should plan to arrive a few hours before kickoff to take in the festivities at these pubs before walking over to the arena on game day.

Can You Smoke Inside the Football Stadium?

There is no smoking allowed inside the stadium for games or events.

Should I Take Public Transport to St James’ Park?

Fans looking to take the train to the game can use the Newcastle Central railway station. The lines that go through this train station include Northern, CrossCountry, Lumo, Liner, and Transpennine Express. It is a short walk of fifteen minutes to the arena from this station. Along with that station, Monument Station is a nearby train station that is also a short walk to the arena.

If you want to take the bus to and from the game, the drop-off and pick-up areas are on Percy Street. Percy Street is a five-minute walk from the arena, which makes it easy to utilize on matchday. The bus routes that bring fans to this area are the 1 and 22.

Finally, cycling to the arena is a popular means of transportation for fans. There are 35 bike stations around the stadium for cyclists to secure their bikes. Note that fans need to bring their bike lock to leave their bike in these areas. 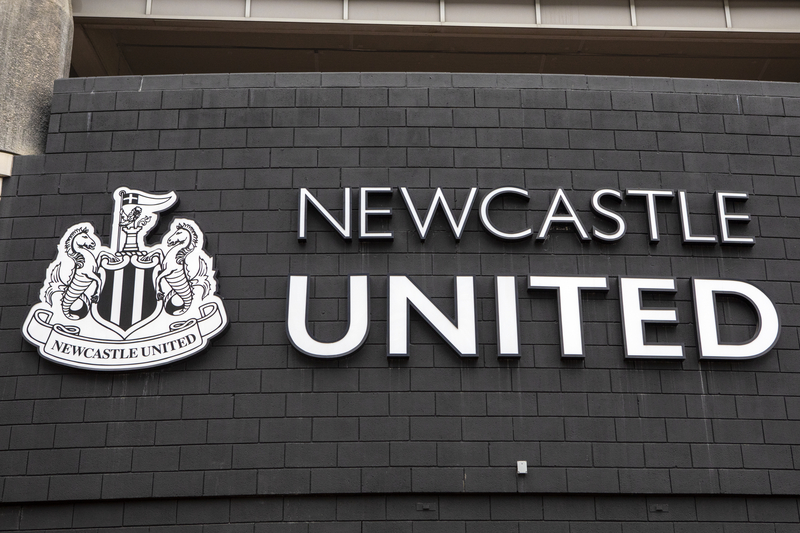 The biggest rival of NUFC is Sunderland due to how close the two arenas are to each other. Outside of this derby game, there are other matches during the regular season that draw much fan interest when they come to St James Park. Those teams include Manchester United, Tottenham Hotspur, Chelsea, Liverpool, and Manchester City when they visit.

The max seating capacity at St James Park for a football match is 52,405.