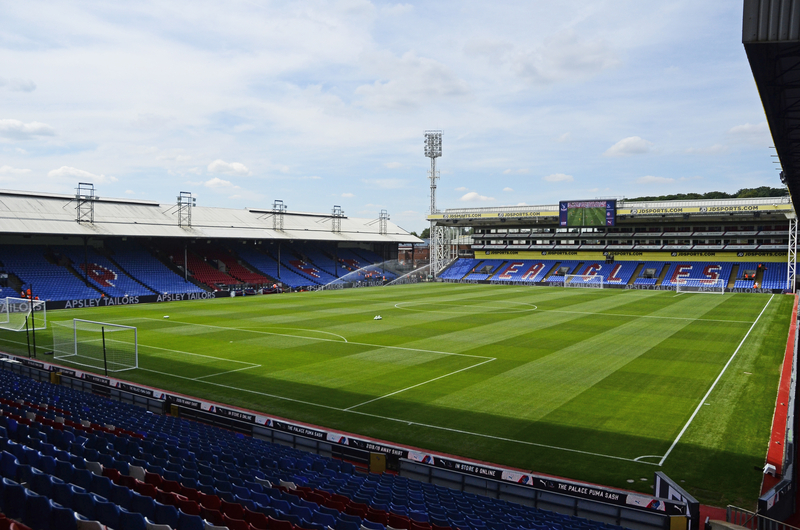 Selhurst Park Stadium is home to Crystal Palace Football Club, part of the English Premier League. The venue opened in 1924 in the borough of Croydon at Holmesdale Road, London SE25 6PU, United Kingdom. Throughout the history of the venue being home to CPFC, it was also home to Charlton Athletic F.C. and Wimbledon F.C at times.

Here is the complete guide to Selhurst Park stadium parking for your next game or event!

How Much is Parking for Crystal Palace F.C.? 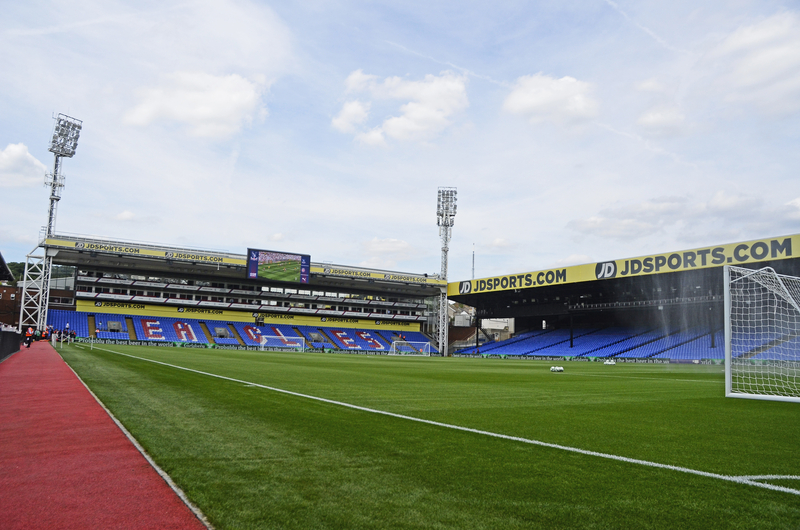 Crystal Palace fans looking for unofficial parking spaces near the stadium can expect to pay around £20. The parking space prices tend to fluctuate depending on how far you are willing to walk to the arena and what the matchday opponent is. Fans should book their parking space before matchday to ensure they don’t spend time looking for a spot, or even worse, not being able to find a space that is close to the arena.

Check out Your Parking Space to score great deals on car park options around the stadium.

There are a handful of accessible blue badge parking options for fans at Sainsbury’s Car Park, right off Whitehorse Lane. Sainsbury Car Park is directly next to the stadium, but these spots are on a first-come, first-served basis. Fans looking to secure these parking spaces or utilize the drop-off area should check out this official link from the team.

Is There Tailgating / Pubs Around Selhurst Park Stadium?

Numerous pubs are nearby to get a pint or food before a game. Some pubs and restaurants nearby include The Clifton Arms, The Price George, Pawson’s Arms, and The Kilkenny Tavern. Home and away supporters should plan to arrive a few hours before kick-off to participate in the festivities and excitement that will be found at these pubs.

Can You Smoke Inside Selhurst Park Stadium?

No smoking is allowed inside Selhurst Park Stadium for any game or event.

Should I Take Public Transport to Selhurst Park Stadium?

Supporters can take the train from Central London to the game relatively easily. The railway stations near the arena are Selhurst Station, Thornton Heath Station, and Norwood Junction station, depending on where you are coming from initially. Each is a short 15-minute walk to the stadium or about one mile. However, note that Crystal Palace Station is not near the arena, so getting off there will be about a two-mile walk to the stadium.

In addition to the train service, fans can utilize the bus to get to and from the stadium. The bus lines to take include the 50, 138, and 468.

Finally, taking your bike to the game might be the fastest way to get to and from the arena for a CPFC match. Storing your bicycle is free at the stadium, a bonus to utilizing that option. Head to Entrance 9 and ask the information Centre attendant where to put your bike. Also, when you bring your bike, you are responsible for bringing your own bike lock. 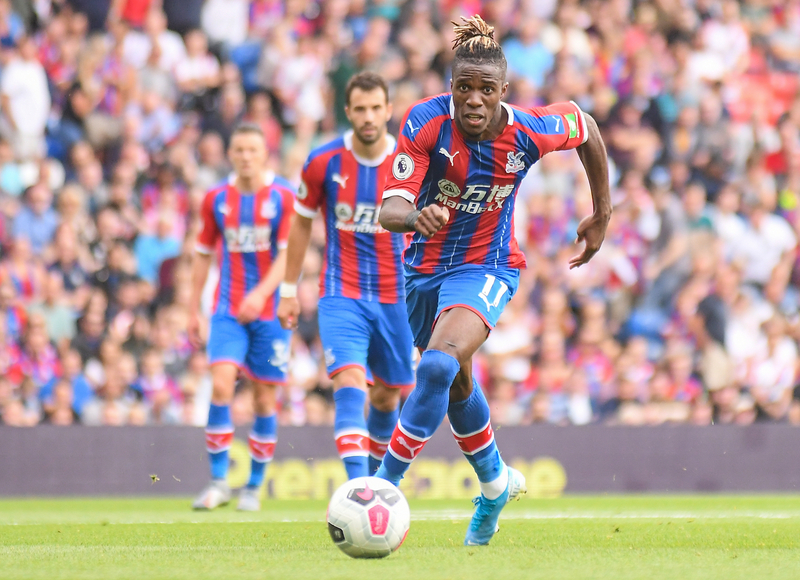 Catching a match at Selhurst Park Stadium is always special. If you plan to attend your first CPFC match, consider going when there is a rival or big game to get the whole experience. Some big matches against the football club include when Brighton & Hove Albion, Manchester United, Manchester City, and Liverpool come to town.

The max seating capacity at the arena for a football game is 25,486.