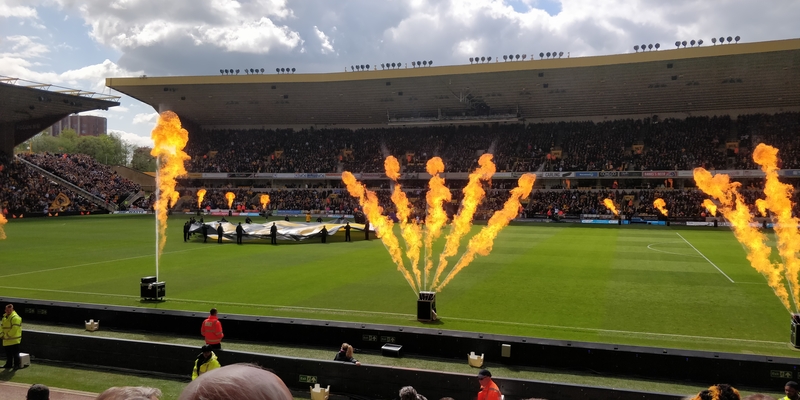 Molineux Stadium is the famous arena of the football club Wolverhampton, which is part of the English Premier League. The venue at Waterloo Road, Wolverhampton WV1 4QR, United Kingdom, opened in 1889 and has gone through numerous renovations to keep it up to date for fans. This venue in the West Midlands was the first arena built for a football club, adding to its allure for fans of EPL football.

Here is the complete guide to Molineux Stadium parking for matchday.

How Much is Parking for Wolverhampton Wanderers Football Club? 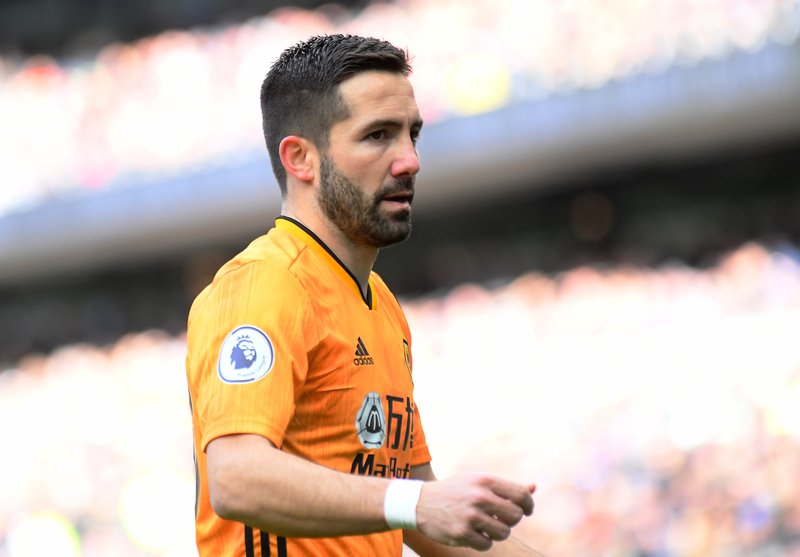 Unofficial parking spaces and street parking near the stadium cost about £10.00. The price for parking tends to get cheaper depending on how far you are willing to walk to the arena. Fans should pick up their tickets ahead of time using the Your Parking Space official website.

There are 42 accessible parking spaces for fans who need that directly at the arena. However, these spaces tend to fill up quickly, so fans should visit the official accessibility site to contact the staff and secure a parking space ahead of matchday.

Finally, fans can also pre-book non-official accessible parking spots before a match. These accessible spaces are on Fryer Street and Pipers Row. Check out the official website of NCP to buy your accessible park pass ahead of your next game.

Is There Tailgating / Pubs Around Molineux Stadium?

Meeting friends at the pub before a Wolverhampton match is a popular tradition. Some pubs near the soccer arena include Goose Wolverhampton, Leaping Frog, Hogshead Wolverhampton, The Moon Under Water, The Royal London, and The Lynch Gate Tavern. From there, home and away supporters will walk to the football arena in unison, singing and chanting before kickoff.

Can You Smoke Inside Molineux Stadium?

There is no smoking allowed inside the football arena for any event.

Should I Take Public Transport to Molineux Stadium?

Fans taking the train to the game can get off at the Wolverhampton Railway Station, about a 10-15 minute walk to the arena. The train service you can take to this train station includes the West Midlands Railway and Cross Country.

In addition to taking the train to the game, fans can use the bus. The bus routes that go to the football stadium are 3, 4, 5, 5A, 62, and 878. The bus stop is directly next to the stadium, which makes it a short walk and a popular choice via public transport. 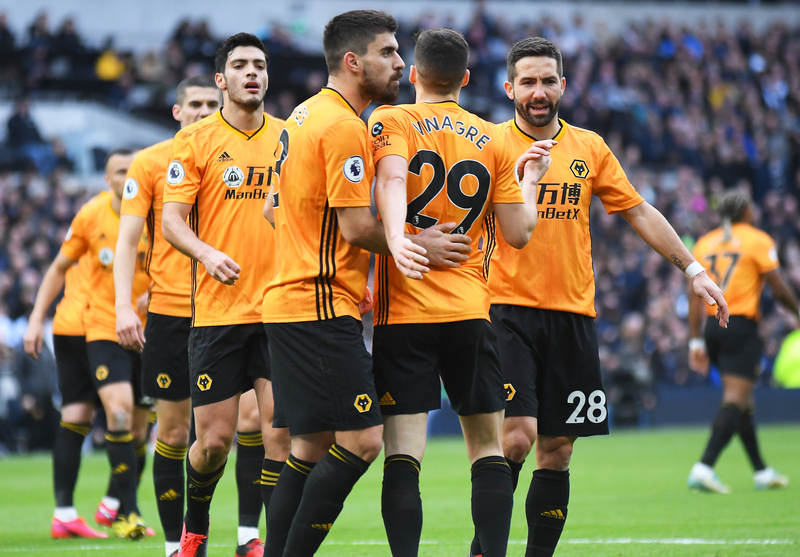 The primary rival of the “Wolves” is West Bromwich Albion Football Club. The match is known as the Black Country Debry when these two clubs square off. This derby has a long and deep history, so you can expect a lot of fan interest when these two squads play against each other.

Outside of the derby game, other matches during the EPL season bring a lot of excitement to the Wolves fans. Those matches tend to be when Manchester City, Manchester United, Arsenal, and Liverpool come to town.

The max seating capacity at the Wolves stadium is 32,050.