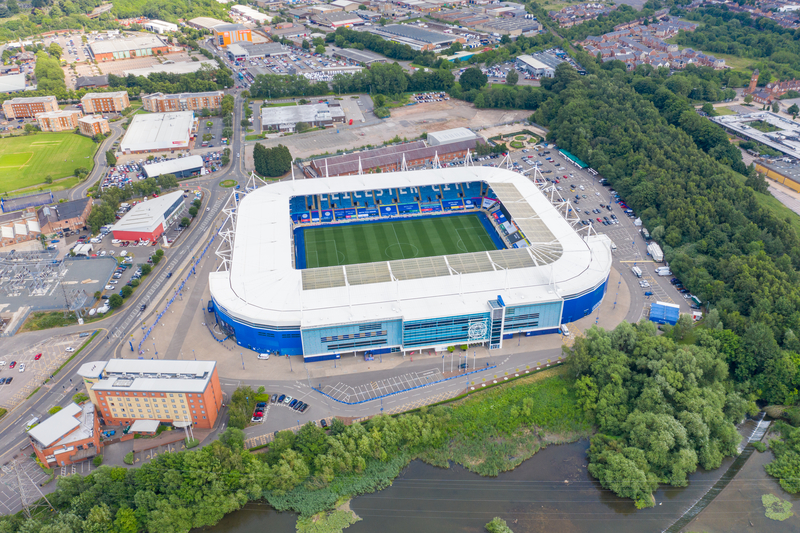 Here is the complete breakdown of King Power Stadium parking for matchday!

How Much is Parking for Leicester City Football Club? 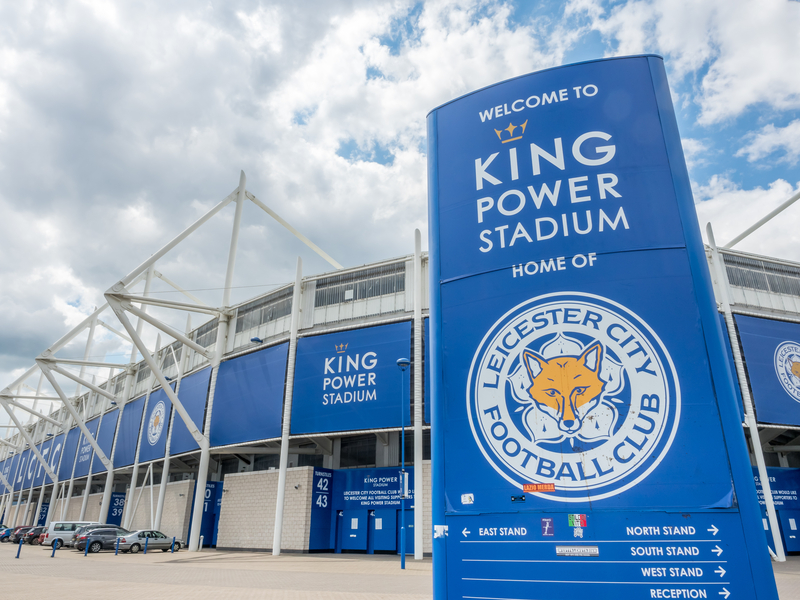 Fans looking for Leicester City F.C. official parking spaces must pre-book them before matchday. King Power Car Park A and B are directly next to the stadium and go for £18 a spot. Fans should visit the official website of the squad to secure one of these spaces a few weeks before matchday since these spots can sell out quickly.

Finally, fans looking for free street parking options should carefully read the signs around the arena before leaving their vehicle there. Parking restrictions around the stadium keep spaces available only for residents, so you won’t be able to park in those areas.

There is a limited number of accessible car park options at the stadium on matchday, so home and away fans should call ahead weeks before a match to secure one of these spots. The club park area has 36 accessible car park options for fans to use, but they are on a first-come and first-served basis. Please visit the official accessibility section on the website if you have any additional questions about disability support when catching a game at King Power Stadium.

Is There Tailgating / Pubs Around King Power Stadium?

Fans like to meet at pubs and restaurants before a match with friends before kickoff. Some nearby venues close to the arena include Counting House, Local Hero, F Bar, The Grand Union, and Sir Robert Peel. Fans will walk from these pubs together and sing along the way to the arena before kickoff.

Can You Smoke Inside The King Power Stadium?

There is no smoking allowed inside King Power Stadium for any event.

Should I Take Public Transport to King Power Stadium?

If you are taking the train to the game, the nearest station to the arena is Leicester Train Station out in Leicester City Centre. Leicester Railway Station is just over one mile from the stadium, so it will be about a 25-minute walk, give or take.

Along with taking the train to King Power Stadium, fans can utilize the many bus service lines that go to the arena. The bus lines that bring fans to the stadium include 20, 47, 50, 84, 85, and 86.

Finally, biking to the stadium is popular for fans who live close to the arena. Fans can use the cycle park and park free in Car Park B. Along with Car Park B, fans can also lock up their bike for free on nearby signs on the sidewalk. 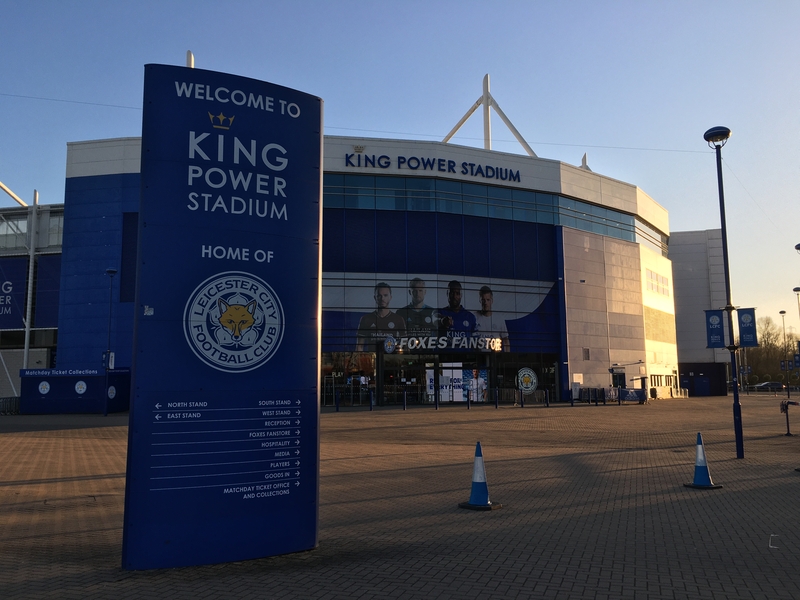 Leicester City matches are always a treat to catch in person when you are in the area. Some matches that draw the most enthusiasm from their supporters are when Nottingham Forest, Aston Villa, Manchester City, and Liverpool come to town. Other popular games against Leicester are when Manchester United, Arsenal, and Tottenham visit.

The seating capacity for a soccer match is 32,261.