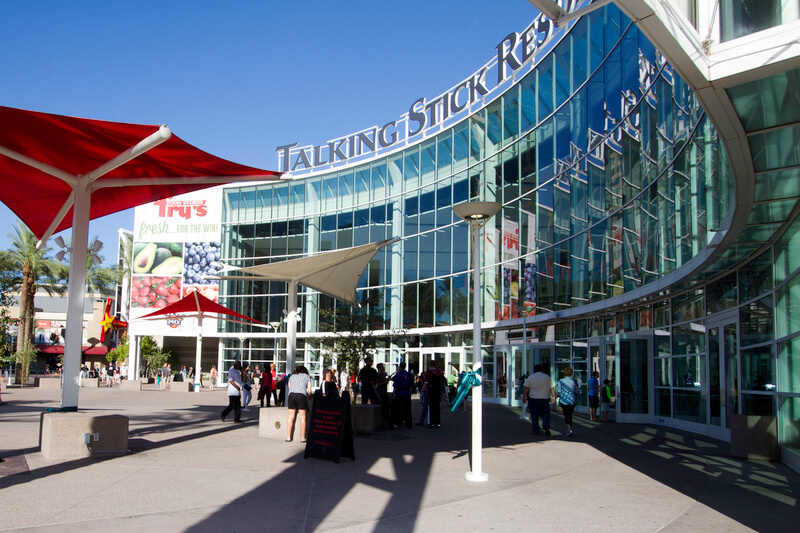 Footprint Center (formerly known as Phoenix Suns Arena, Talking Stick Resort Arena, the American West Arena, and US Airways Center) is home to the NBA Phoenix Suns team. It’s also home to the WNBA’s Phoenix Mercury and the Arizona Rattlers Arena Football team. The arena’s address is at 201 E Jefferson St, Phoenix, Arizona 85004. In addition to sports games, you will find many concerts and events at the arena year round. Here are the parking tips.

How Much is Footprint Center Parking? 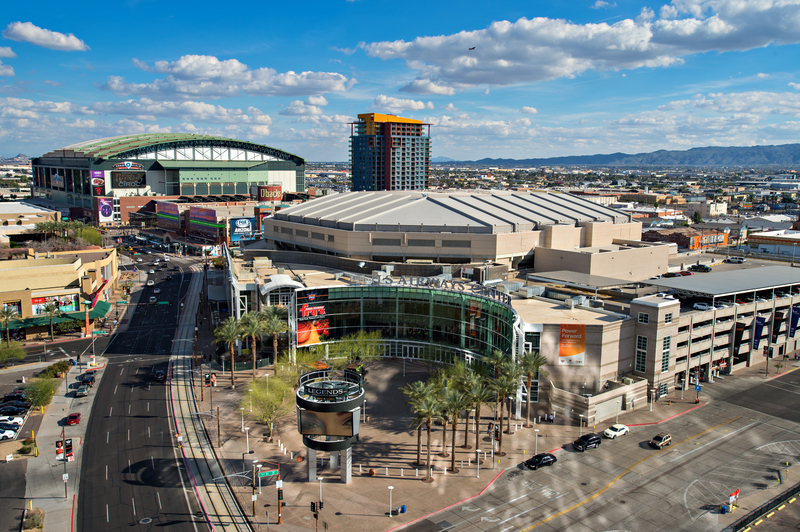 The Phoenix Suns have a strong fan base to watch their team play each home game. Expect crowds when the Minnesota Timberwolves, Los Angeles Lakers, and Utah Jazz visit. Other big matches include Philadelphia 76ers, and Washington Wizards. Finally, preseason games against the New York Knicks, Atlanta Hawks, Boston Celtics, Denver Nuggets, Brooklyn Nets, and Golden State Warriors can be popular too.