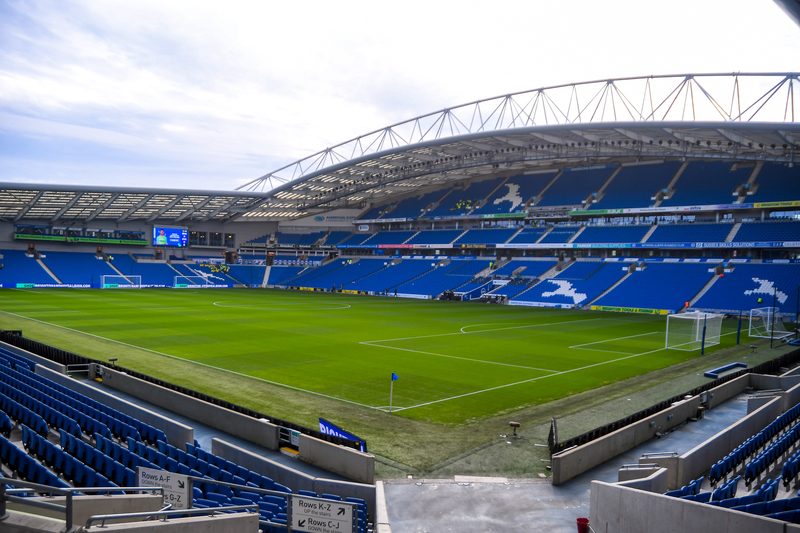 How Much is Parking for Brighton & Hove Albion Football Club? 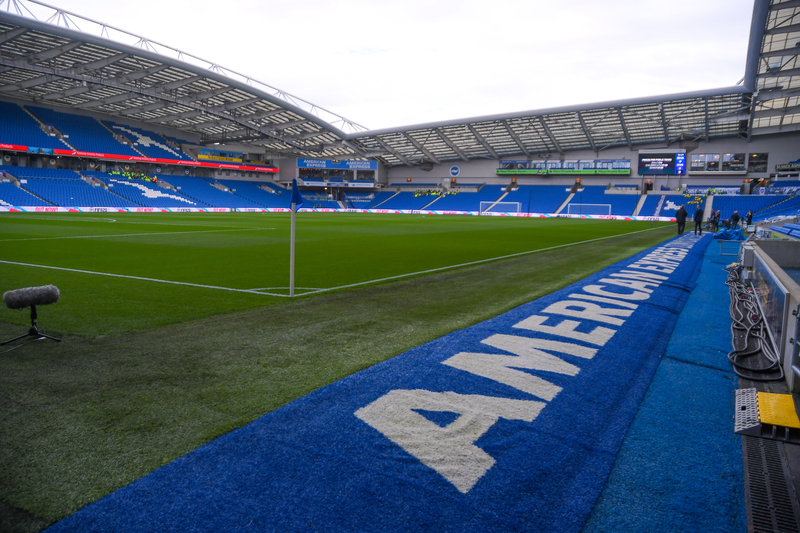 Official parking around the stadium costs £15 per car, but these spaces tend to sell out quickly and must be booked ahead of time before a game. The Car Park A, B, C, D, E, and F lots are all near the arena. Car Park B and Car Park D are next to the University of Brighton Falmer Campus.

Unofficial parking spaces tend to go for around £30.00 for a few hours on match day, but the price varies due to who the team is playing and availability. These unofficial parking options are about a twenty to forty-minute walk from the arena. Parking rates and availability depend on the event, so consider pre-booking your space ahead of time to ensure you have a spot for your event. Visit Your Parking Space to secure affordable parking for a Brighton Football match!

Finally, there is no on-street parking near the arena. Residents in the area will need to show proof to leave their cars in specific places on match day.

Fans in need of disabled parking should contact the official parking guide of Brighton and Hove Albion using that link to secure a parking space. The accessible parking area is near gate 7 at the stadium. As a note, accessibility does come on a first come and first served basis, so secure your parking space ahead of time.

In addition to accessible parking, fans can also use the pick-up and drop-off area at Car Park 5 if that is easier to transport fans to and from the game.

Is there Tailgating / Meetups Before a Brighton Match? 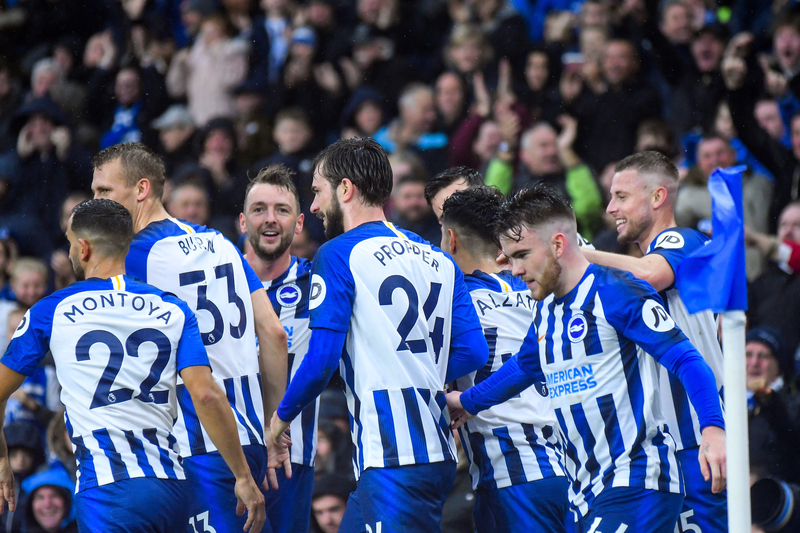 There are numerous pubs to meet with fans before kickoff near the soccer stadium. Those places include Falmer Bar, The Swan Inn, Ladie Mile, and Ruby Pub and Hotel. Fans should plan to arrive early at these pubs to get a few drinks with fans and then walk to the stadium to cheer on their team.

Can You Smoke Inside American Express Community Stadium?

There is no smoking allowed inside the arena during a match or event. However, there are designated smoking areas outside the stadium that fans can use. If there are any questions about where to go, you can ask the staff at the arena.

Should I Take a Public Transport to American Express Community Stadium?

Finally, fans looking to take a taxi to the stadium can do so using Car Park 5. Car Park 5 is a short walk to the arena, so there won’t be as much foot traffic there before or after a match from the main gates. 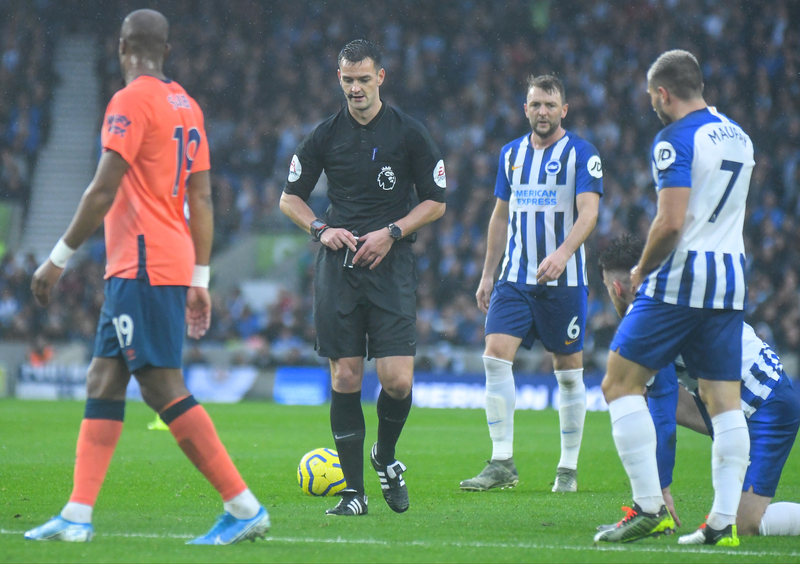 Catching a Brighton match should be at the top of any English Premier League fan. Some of the biggest rival matches of the squad are against Crystal Palace, Arsenal, and Manchester City. Other popular games against the team are when Manchester United, Tottenham, Liverpool, and Leeds United make their way to Falmer Stadium.

The max seating capacity at the soccer stadium is 31,800.