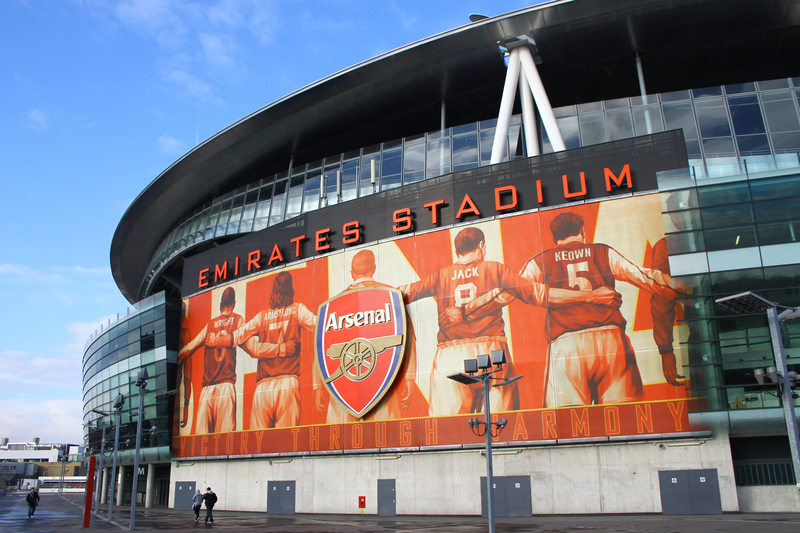 Emirates Stadium (Arsenal Emirates Stadium) is home to the Arsenal Football Club, which is part of the English Premier League. The address of the venue is at Hornsey Rd, London N7 7AJ, United Kingdom. Outside of hosting football matches, Emirates Stadium hosts numerous concerts and events year-round for fans in Central London and beyond to enjoy.

Here is the complete guide to Emirates Stadium parking for your next game or event!

How Much is Parking for Arsenal F.C.? 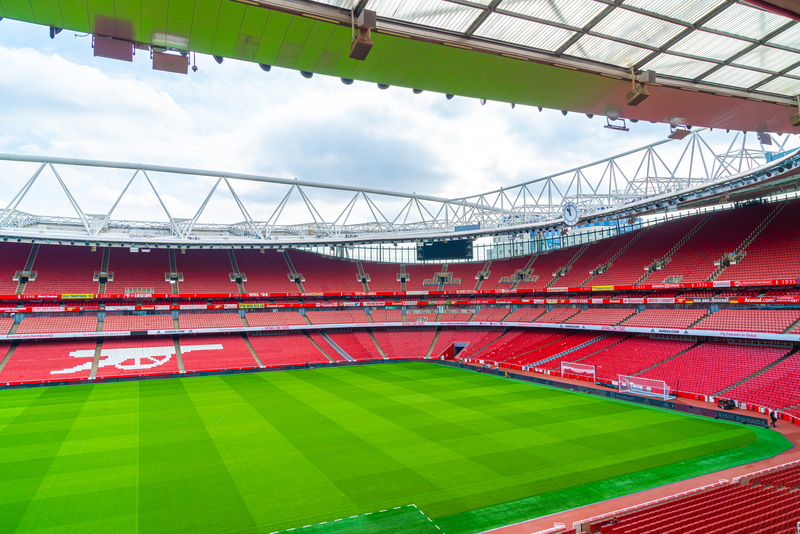 Visit Your Parking Space to secure affordable parking for an Arsenal Football match!

Unofficial parking spaces and parking garages near the venue will vary in pricing due to availability, supply and demand, and what the event is at Emirates Stadium. Regardless, fans can expect to pay around £22 or more for matchday parking. Fans can find cheaper matchday parking the further they park from the Premier League stadium if they are willing to walk the distance.

The Arsenal Supporters are some of the loudest and most passionate in the English Premier League. Some of these fans head to some of the venues’ pubs to pregame before a game. Some places with Arsenal supporters include The Tollington Arms, The Coronet, and Westerns Laundry, all near the arena.

Can You Bring Outside Food and Beverages into Emirates Stadium? 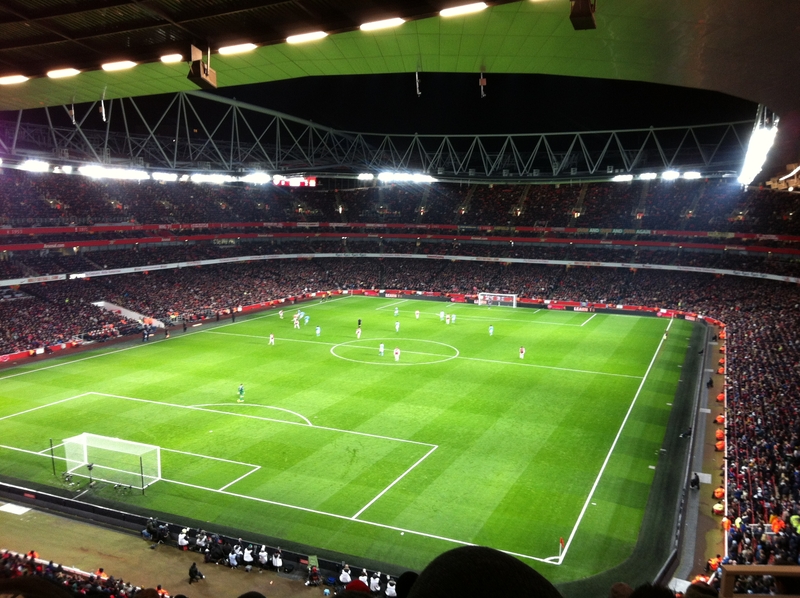 According to the official policy of Arsenal, fans can bring outside food and drinks into the football stadium for a game. Fans should put the food and beverages into a small and clear plastic bag to go through security as they enter the stadium. Bringing in your food is a great way to save money when attending a soccer match as a spectator, and not many venues allow this option.

As a note, fans can’t bring alcohol or glassware into the arena.

Also, be sure to visit the Emirates Stadium Food guide to see what is at the venue!

There is no smoking allowed inside Arsenal’s football stadium.

Should I Take Public Transport to the Football Stadium?

Fans taking the Piccadilly Line tube can get off at the Arsenal station, which is a short walk to the arena. Fans can use Finsbury Park tube station and Highbury & Islington station, depending on where you are coming from initially, since those areas are also about a 10-minute walk to the arena. Finally, fans getting into Kings Cross via the national train line can quickly transfer to the Piccadilly Line to get to the stadium. 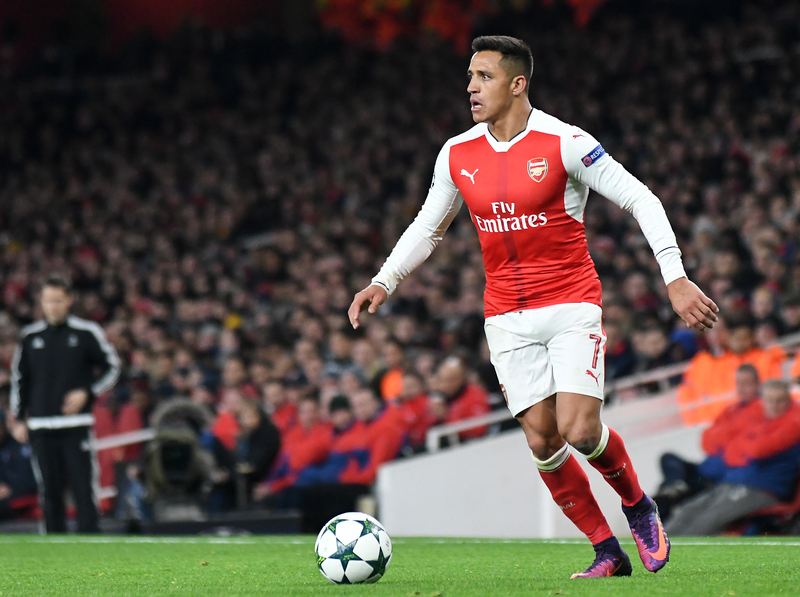 Arsenal F.C. is one of the most popular football clubs in the Premier League. Some of their biggest matches during the season are against Manchester United, Chelsea, Manchester City, and Tottenham. Other popular home games are against Brighton, Liverpool, Leeds United, and Newcastle..

If you want to attend a game with less ticket demand and cost, consider attending a friendly match.

How Big is the Seating Capacity at Arsenal’s Stadium?