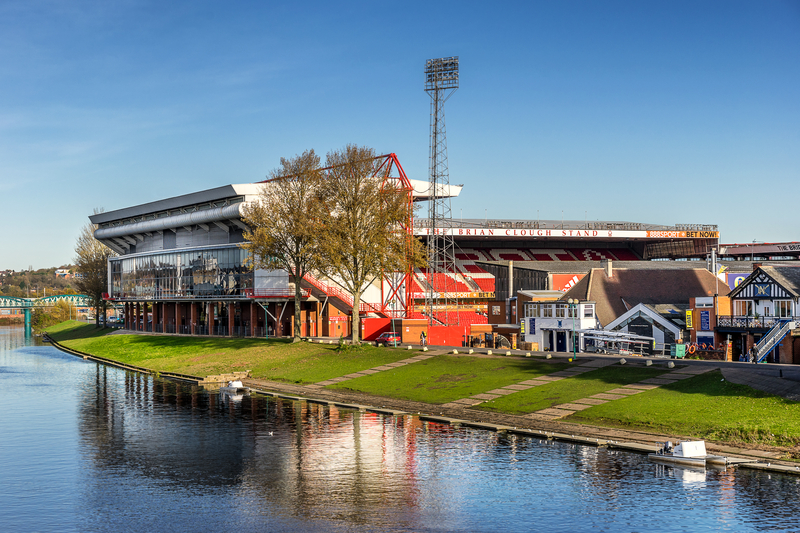 City Ground is the official home to Nottingham Forest Football Club, part of the English Premier League. The venue opened in 1898 along the bank of the River Trent at Forest Football Club, The City Ground, West Bridgford, Nottingham NG2 5FJ, United Kingdom. While the venue is old, it has gone through numerous expansions and more to keep everything modern for fans today.

Here is the complete guide to City Ground parking for your next game!

How Much is Parking for Nottingham Forest Football Club? 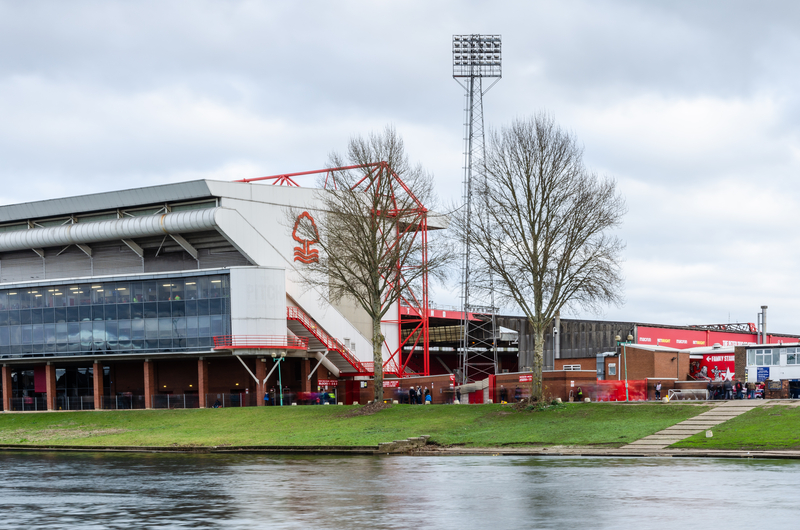 The stadium’s official car park area is the City Ground Park. Fans can expect to pay around £5 for this lot. Other approved car park areas near the stadium include Opposite Meadow lane, County Hall Car Park, and Cattle Market Car Park. All approved parking lots are a short walk to the stadium and are around that £5 mark.

There are numerous unofficial parking spaces for fans to park within walking distance of the football stadium. Fans can expect to pay around £10 or so depending on how far they are willing to park. Your best option is to secure your matchday parking ahead of time with Your Parking Space.

Finally, fans looking for on-street parking should be aware of car restriction signs. Make sure you don’t park your car in an area where you will receive a ticket or have your vehicle towed.

The City Ground Car Park area has limited accessible parking spots for fans to use. In addition to that lot for accessible parking, fans can also use the Peter Stand and Brian Clough Stand. These spaces come on a first come and first served basis, so you should plan to arrive a few hours early to ensure you get a spot.

Is There Tailgating / Meetups Before a Nottingham Forest F.C. Matchday?

There are numerous pubs and restaurants around the football stadium for fans to visit before kickoff. These places include Bridgford Fish Bar, Purple Mamba Club, Waterside Bar and Kitchen, The Trent Bridge Inn, and Brewhouse and Kitchen. Home and away fans should arrive at some of these places a few hours before kickoff to enjoy the festivities and anticipation of the match with other fans before heading to the arena.

Can You Smoke Inside the Soccer Arena?

There is no smoking allowed inside City Ground for any game or event.

Should I Take Public Transport to City Ground?

Fans looking to take the train to the game can get off at the Nottingham Railway Station. That train station is easily accessible when you are coming from Sheffield, London, Leicester, or Birmingham. You have about a twenty-minute walk from that train station to the soccer stadium.

In addition to the train, countless bust routes bring fans to and from the soccer stadium. The bus routes you want to use are 1, 6, 10, 11, 90, Cotgrave, Keyworth, and Skylink Express.

Finally, cycling to the stadium is a popular, cheaper, and sometimes faster way to get to and from the club’s stadium. There are 40 places where you park your bicycle at the stadium that don’t cost any money. However, you must bring your own lock to secure your bike at the stadium properly. 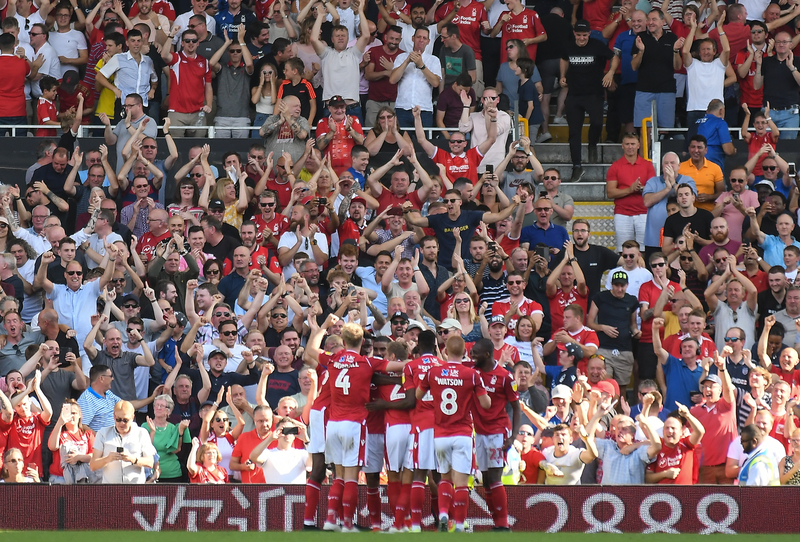 Fans of the Premier League should make catching a home match at City Ground at the top of their list. The games that tend to draw the most passion are against Leicester City, Derby County, Leeds United, and Arsenal.

The max seating capacity at City Ground is 30,576.