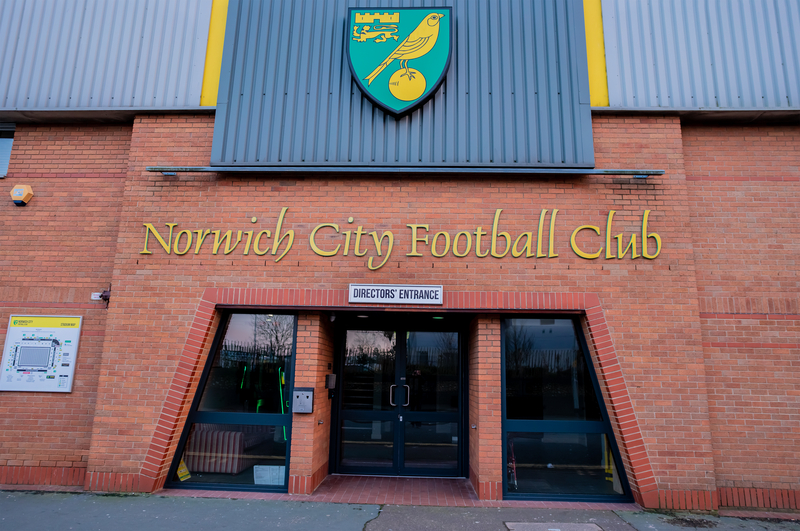 Carrow Road is home to Norwich City Football Club (The Canaries) out in Norwich, Norfolk, England. The venue opened in 1935 at Carrow Rd, Norwich NR1 1JE, United Kingdom, and has gone through numerous renovations over the years. Outside of hosting football matches, Carrow Road also hosts concerts and other events year-round for fans to enjoy.

Here is the complete guide to matchday parking at Carrow Road Stadium.

How Much is Parking for Norwich City Football Club? 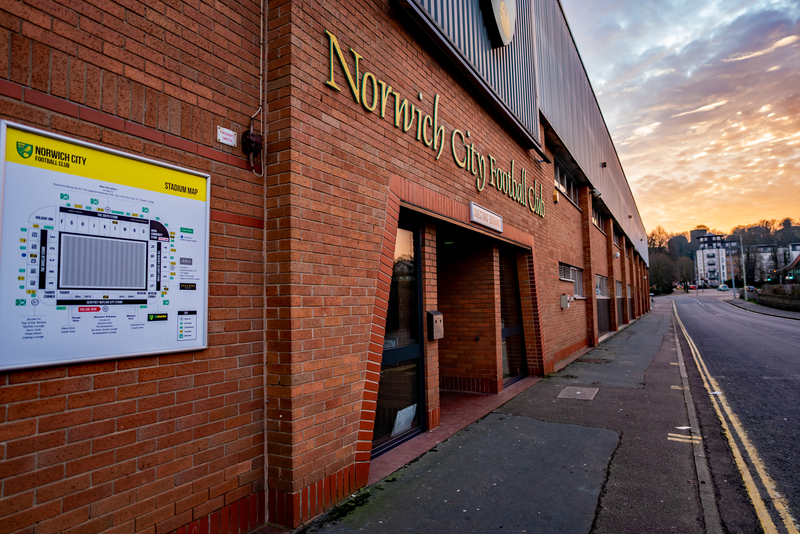 There are limited parking spaces at County Hall, which is about a ten-minute walk to the stadium. These parking prices are around £6, but they fill up quickly on matchday due to their cost and close distance to the stadium. You can’t reserve these spaces ahead of time, so plan to arrive a few hours before kickoff to ensure you get one of these spaces for your car.

Fans looking for unofficial car parking spaces near the venue can expect to pay around £10.00 using Your Parking Space. Most of these unofficial parking spaces are less than a fifteen-minute walk to the arena. Since parking at times can be challenging to find on game day, fans should pre-book their parking space weeks before the match to ensure they have a space for their vehicle.

Finally, finding available on-street parking near the stadium might be difficult due to the parking restrictions from the town. Be sure to carefully read the signs before leaving your vehicle in an area near the stadium to ensure you aren’t going to get towed or receive a ticket.

According to the official site of The Canaries, there are a handful of blue badge parking spots for fans to use around the stadium via street parking. Fans should check out the official site to contact a team member to inquire about getting one of these spaces for a game weeks before the match. Otherwise, fans looking for Blue Badge parking should arrive a few hours before the game to secure one of these spots.

Along with the limited number of blue badge parking spots near the venue, fans can also use the Holiday Inn entrance as a drop-off area. The Holiday Inn sits directly next to the stadium off Carrow Road, which makes this an easy way to drop off fans who need additional assistance getting into the stadium.

Are There Pre-Match Festivities / Pubs Around Carrow Road Stadium?

Some numerous pubs and restaurants are a short distance from Carrow Road for fans to check out with friends before a match. Those places include The Fat Cat & Canary, Coach and Horses, Yellows, Compleat Angler, The Rumsey Wells, and The Coachmakers Arms. Most of these pubs are a short walk from the arena, making them ideal to stop by before or after a soccer game.

Can You Smoke Inside Carrow Road Stadium?

There is no smoking allowed inside Carrow Road for a game or event.

Should I Take Public Transport to Carrow Road Stadium?

Fans looking to take the train to the game can get off at the Norwich Train Station. The Norwich Train Railway Station is a ten-minute walk from the soccer stadium. The two train lines that go into this station include the Greater Anglia and East Midlands Railway.

Fans can also use the bus to get to the football ground by getting off at Norwich Bus Station. The walk from Norwich Bus station is about one mile, or about a ten-to-fifteen-minute walk. Some bus lines that bring fans close to the stadium are the 5B, 15, 15A, 26A, and 501. 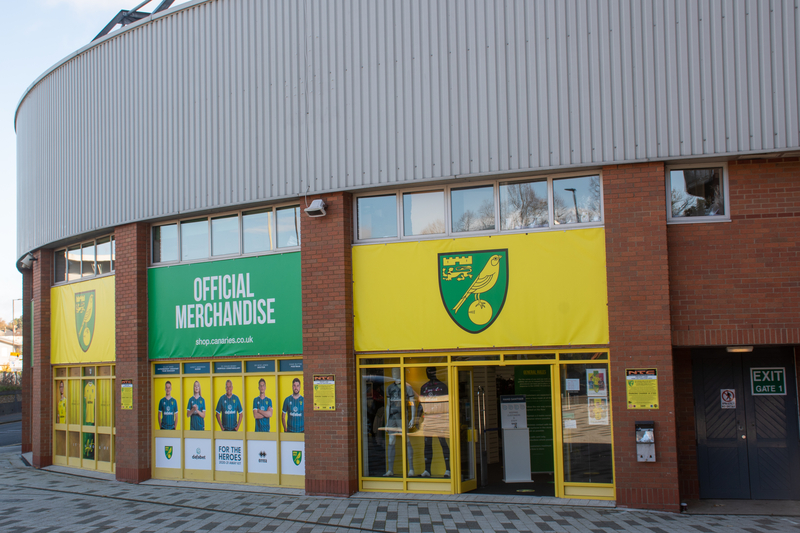 The biggest rival of Norwich City Football Club is Ipswich Town. When these two clubs square off against each other, the match is the “Old Farm Derby.” These two squads have played against each other since 1902, making for an intense rivalry.

Outside of the Old Farm Derby, any EPL (English Premier League) game will always draw much interest. Some popular EPL matches against Norwich is when Manchester United, Manchester City, Arsenal, and Chelsea visit. Other popular EPL games against them include Liverpool, Tottenham, Newcastle, and Leicester.

How Big is the Max Seating Capacity at the Venue?

The max seating capacity at the football stadium is 27,244.