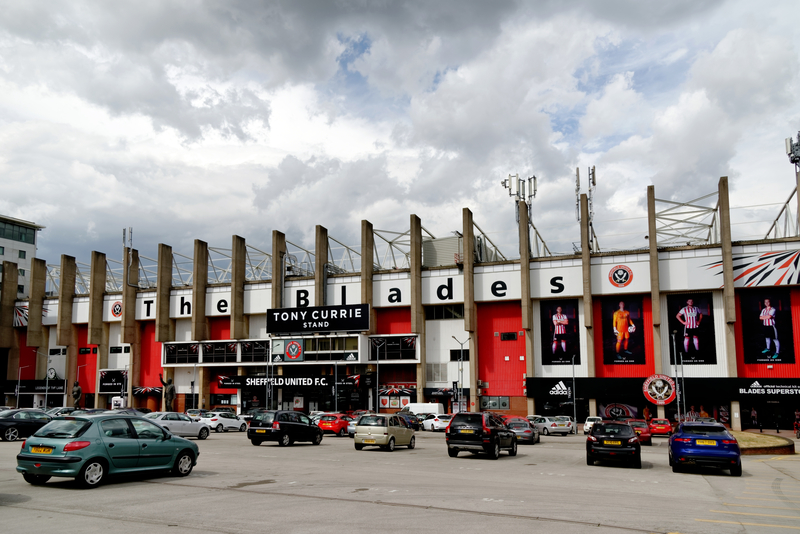 Bramall Lane Stadium is home to Sheffield United (The Blades) Football Club. Before that, the venue was home to Yorkshire CCC and Sheffield F.C. before becoming home to The Blades in 1889. Along with football games, Bramall Stadium also hosts professional rugby matches. The venue opened up in 1855 at Bramall Lane, Sheffield S2 4SU.

Here is the complete guide to Bramall Lane parking for matchdays or events!

How Much is Parking for Sheffield United F.C.? 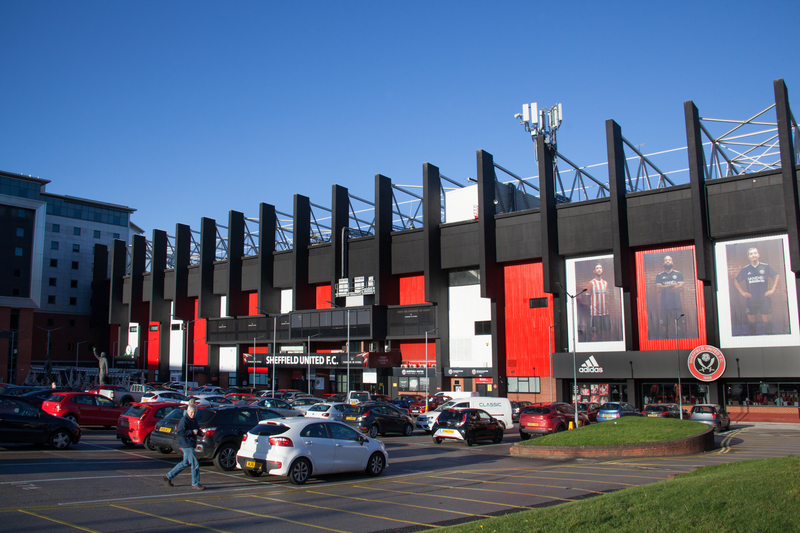 Away and home fans looking for unofficial matchday parking can use Your Parking Space to reserve a parking spot. Unofficial parking rates are around £10 near the venue, and most are within a 10-20 minute walk to the stadium. However, parking prices can go up depending on the game and availability of spaces, so it is best to pre-book your parking weeks before a match.

Home and away fans looking for street parking near the venue should read the signs to see if they can park there. Since the arena is in a residential area, some sections only have parking for residents in that area. If you park in a place you are not supposed to, you risk getting a ticket or having your car towed away.

Finally, on non-matchday events, fans can park on Cherry Street, which is the Main Car Park Area.

If there are any questions on where to park, you can ask the parking attendants working in the area for that game.

Are There Pre-Match Festivities / Pubs Around Bramall Lane?

There are numerous pubs nearby Sheffield United’s stadium for fans to meet up at before home games. Those places include Railway Hotel, The Cricketers Arms Pub, Sheaf Pub, Golden Lion, and The Royal Standard. All of these pubs are a short distance away from the arena, making walking from them to the game easy.

Can You Smoke Inside the Football Venue?

There is no smoking of any kind inside Bramall Lane. Fans should check out the official policy guide for the team to learn more.

Should I Take Public Transport to Bramall Lane?

Fans looking to take the Northern train to the game can get off at the Sheffield Railway Station. The walk from the Sheffield Train Station is about ten minutes away. Fans can also call a taxi or rideshare program from this train station to get to the football stadium. 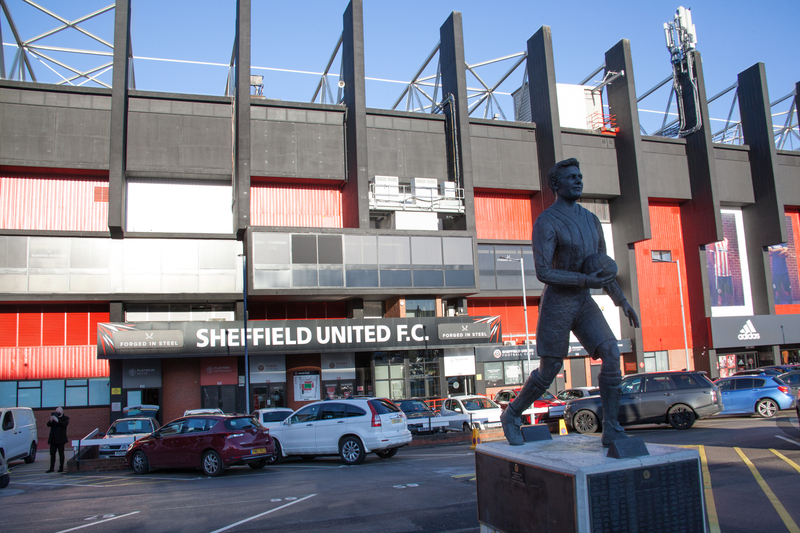 Outside of that derby games, there are plenty of other football matches that are popular with fans to see at the venue. Whether the team is in the English Premier League or The English Football League Champions League will determine what teams the squad plays. The home games that generally bring in lots of passion from home and away supporters are against Leeds United, Rotherham, Chelsea, and Manchester United.

How Big is the Max Seating Capacity at Bramall Lane Stadium?

The max seating capacity for a football match is 32,050.