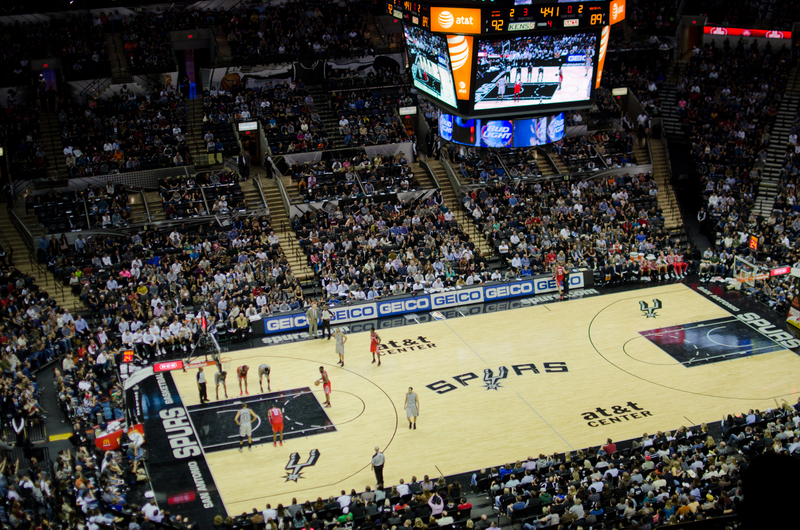 AT&T Center is home to the San Antonio Spurs NBA team and San Antonio Rampage AHL team. The arena sits out on 1 At And T Center Pkwy, San Antonio, TX 78219 United States. Many concerts and events take place at this Texas venue, so become familiar with the parking options before heading over!

How Much are AT&T Center Parking Tickets?

Accessible parking spaces are available in each lot and are at first come/first serve basis. All guests that have an ADA placard need to present their driver’s license to the parking attendants at the arena.

There is no tailgating at One AT&T Center parking lots in downtown San Antonio. However, you can find many bars that are near the venue to check visit. Some include Taste of San Antonio, The East Bar, and Greenwood’s Bar & Grill. In addition to those bars, you can also visit Destiny’s Grill and Bar, Cherrity Bar, and Nairobi Bar and Grill.

Fans looking to take public transportation to the stadium can use the bus to get around the city. Another option to get around to the venue is to take an Uber or a Lyft. Dropoffs at the venue can be found in Lots 1-4, and Gates A-E. One thing to remember is that rides share drivers have to pick you up in the designated lots as fines can be issued if they stop traffic to drop you off. 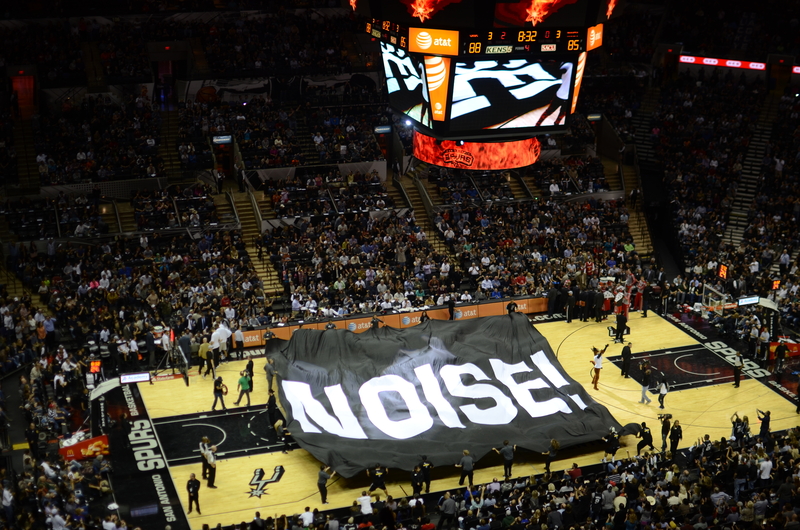