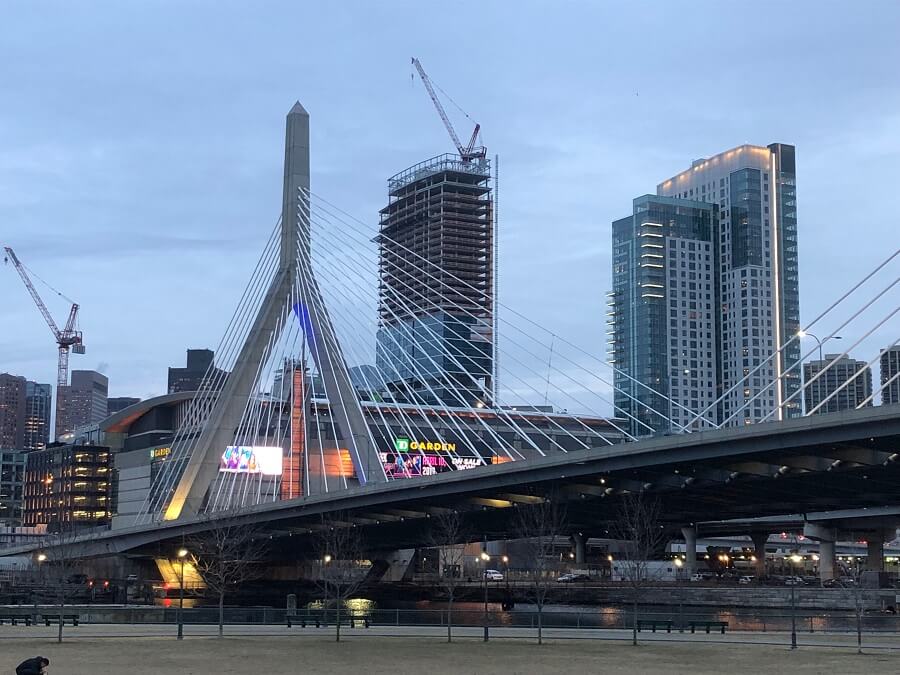 Parking Near TD Garden for Boston Celtics and Boston Bruins

TD Garden is the home to the Boston Celtics NBA and Boston Celtics NHL team. The arena’s address, out in the North End of Boston, sits at 100 Legends Way, Boston, MA.  In addition to basketball and hockey games in Massachusetts, you will find many concerts and events at the arena year round to enjoy. The New England Patriots play football about an hour away from TD Garden at Gillette Stadium. If you are looking for Gillette Stadium parking, you can visit that link. Finally, Boston is home to professional baseball out at Fenway Park. If you are looking for Fenway Park parking, you can visit that link.

How Much is TD Garden Parking?

If you plan to park in the TD Garden parking lots, you can expect to pay $50. The North Station Garage sits directly underneath the stadium and is the closest parking option next to the venue. Parking can be difficult to find in  Boston, so fans use SpotHero above to find cheap parking deals near TD Garden before driving to the arena.

TD Garden parking lots all have ADA spaces for fans to use for any event. Fans will need to display a valid parking pass to leave their cars in ADA spaces. ADA parking fills up quickly for certain events, so use SpotHero above to reserve a parking space before your next visit.

There is no tailgating in the parking lots at TD Garden, so fans visit the local bars before a game. Fan favorite bars include the Greatest Bar Boston, Sullivan’s Tap, Tavern in the Square, and The Harp. Finally, fans also visit  McGaan’s Irish Pub, Porters Bar and Grill, and Paulaner Bier Garden before and after a game.

Fans looking to use public transportation to TD Garden can use the T.  The T connects to North Station via the Green and Orange lines, so it’s accessible to different parts of Boston. In addition to the T, fans also take the commuter rail directly into North Station from the North Shore. Finally, fans can use Uber and Lyft to get to and from the arena for any event.

One major event at TD Garden is the Boston Beanpot and Hockey East Tournament each year. Four colleges in Boston compete at the arena for the cup yearly. The four colleges include Boston College, Harvard, Northeaster, and Boston University.