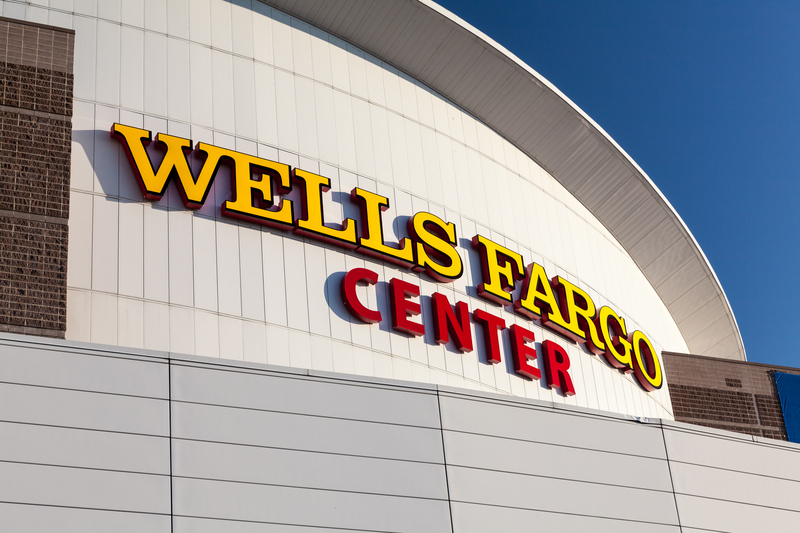 Here is the food and drink guide at Wells Fargo Center! 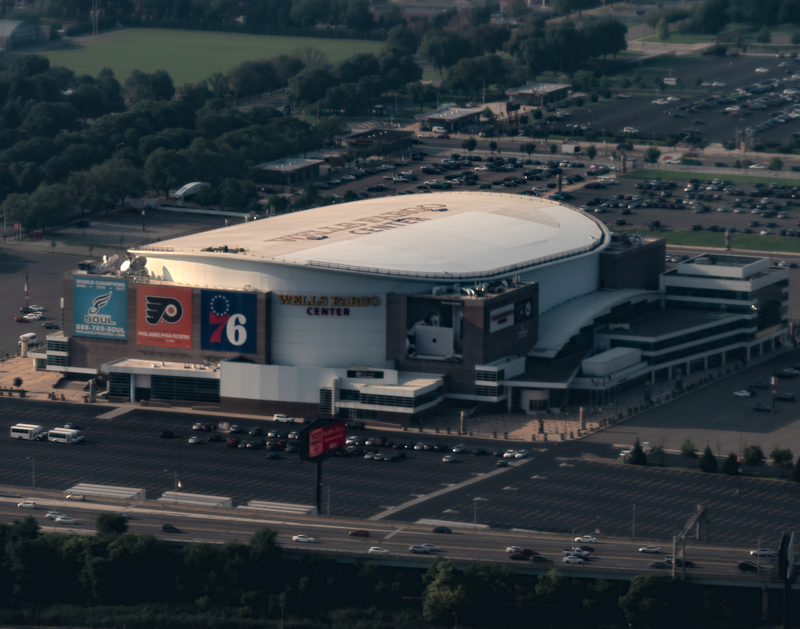 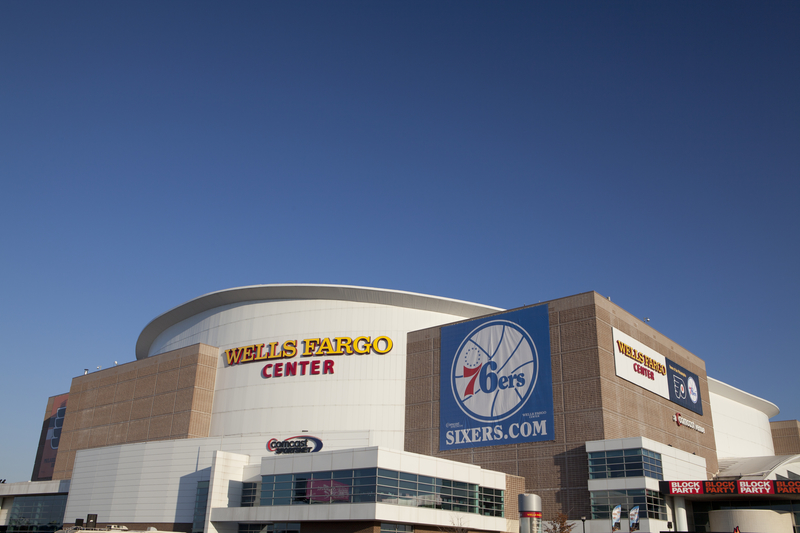 Can You Bring Outside Drinks or Food to Wells Fargo Center?

Fans cannot bring any outside drinks or food to Wells Fargo Center. The arena is in the Sports Complex, so there aren’t as many restaurants and bars near the arena. However, fans do like to go to Xfinity Live, which is a sports bar that is right off S 11th Street. Heading to the Xfinity Live is a good option for fans who want to pregame before a match.

Also, considering checking out the Wells Fargo Center parking guide before driving to the stadium. Visiting that link can help secure a parking spot for you!

There is no smoking allowed inside the basketball/hockey arena.

Popular Games Against the Philadelphia 76ers 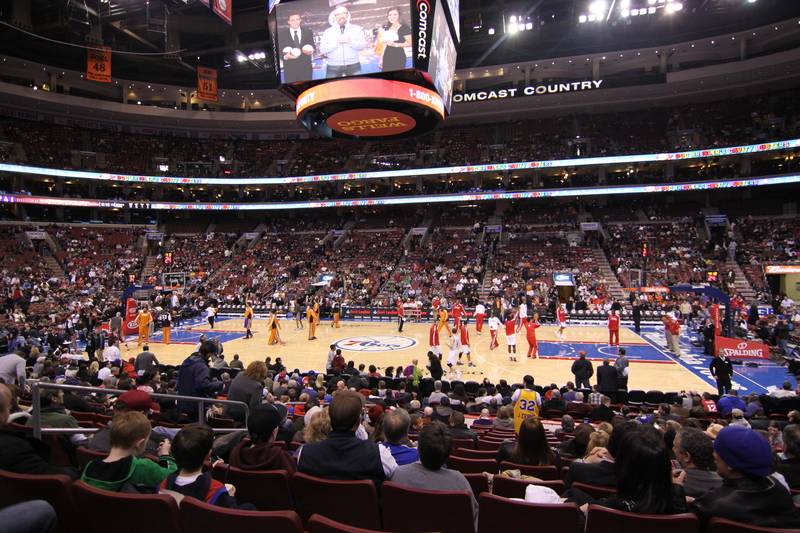 Catching a Sixers game should be at the top of the list for any NBA fan due to their famous sports history. Some of the biggest games against the team are when the Boston Celtics, Los Angeles Lakers, Milwaukee Bucks, and Golden State Warriors come to town. Other popular games against the Sixers are when the New York Knicks, Brooklyn Nets, and Toronto Raptors visit.

Finally, if the 76ers are in the playoffs, you can expect the arena to be rocking with fans.

Popular Games Against the Philadelphia Flyers

The Philadelphia Flyers are one of the more popular teams in the NHL. If you want to go to a game, consider going when the Boston Bruins, New York Rangers, and New York Islanders are in town. Other popular matches against the Flyers are when the Pittsburgh Penguins, Washington Capitals, and Detroit Red Wings make their way to Philly.

What is the Seating Capacity?