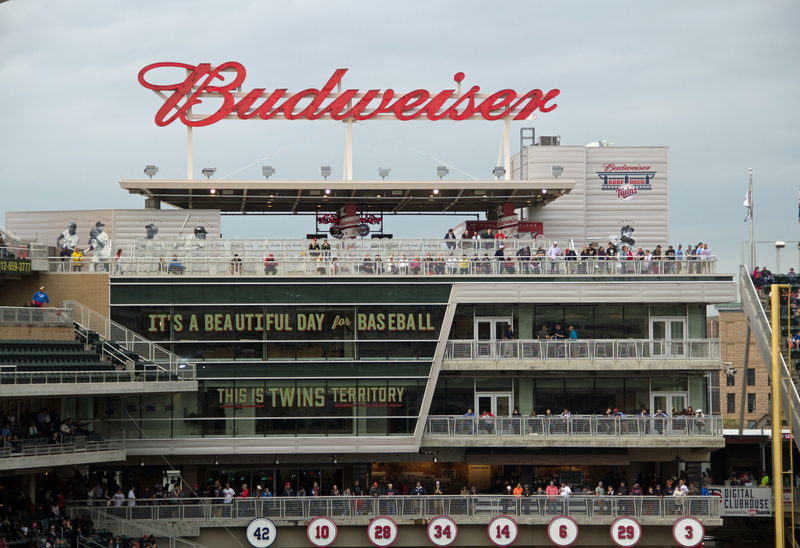 Target Field is home to the MLB Minnesota Twins out in downtown Minneapolis, Minnesota. Since opening in 2010, Target Field continues delivering a high-quality ballpark experience for fans to enjoy. Not only is the stadium new and modern, but the food items to eat at the venue is some of the best in the game.

Here is the breakdown of the best food and drinks to get when catching a baseball game at Target Field. 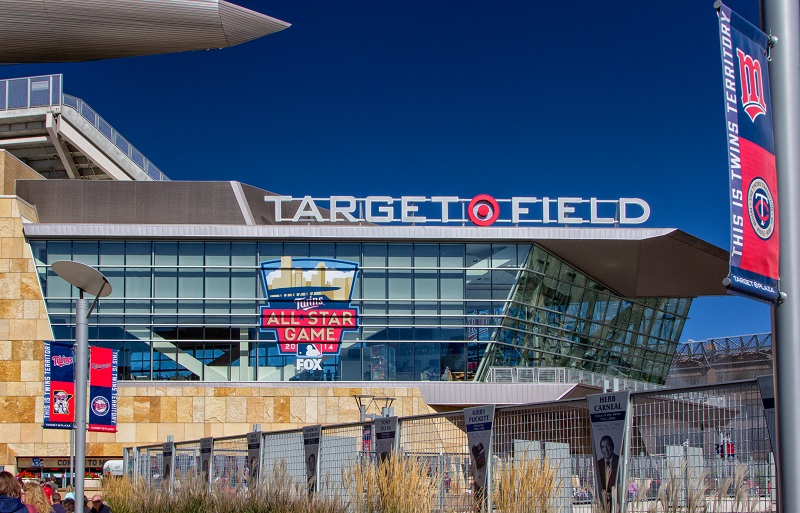 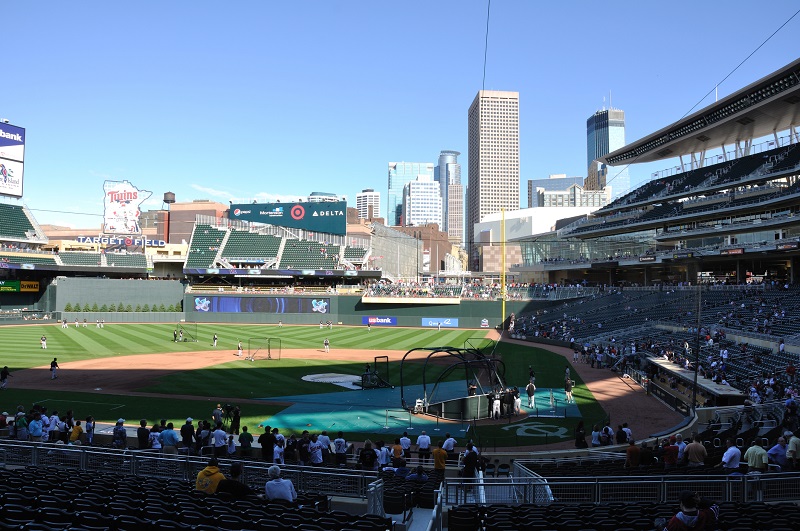 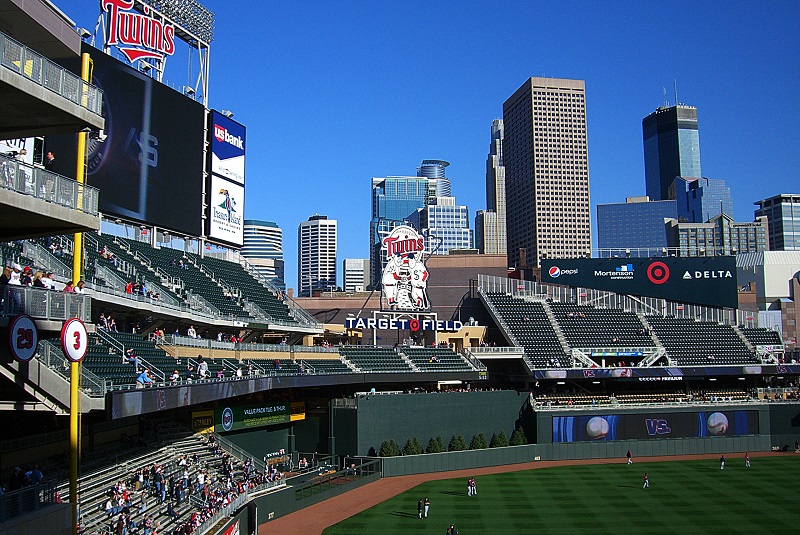 Can You Bring Your Food into Target Field?

According to MLB.com, fans can no longer bring outside food into Target Field for health and safety reasons.

Smoking is not allowed inside Target Field.

Popular Matches Against the Minnesota Twins 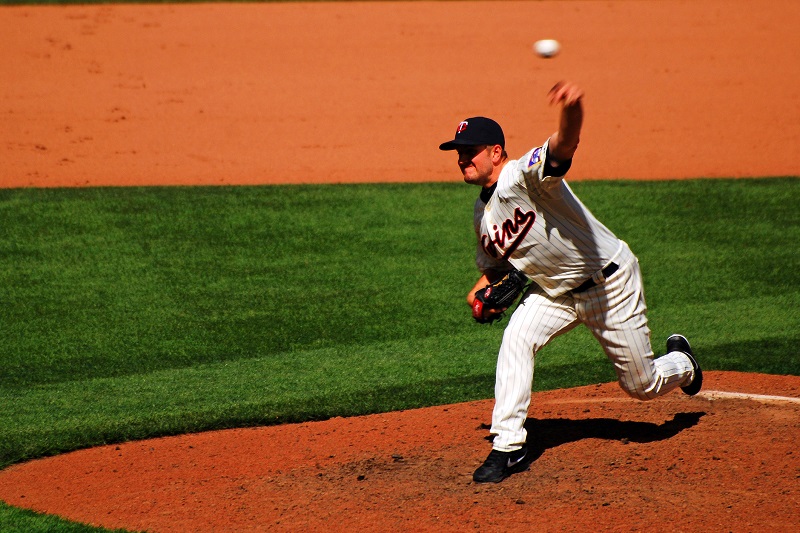 The Minnesota Twins tend to be one of the best teams in the American League Central. You can expect large crowds to visit the ballpark to watch the team play when they are good. Popular matches against the Minnesota Twins include the New York Yankees, Boston Red Sox, Houston Astros, and Chicago White Sox.

Check out GameTime to save money on Minnesota Twins tickets!

How Many World Series Championships Have the Minnesota Twins Won? 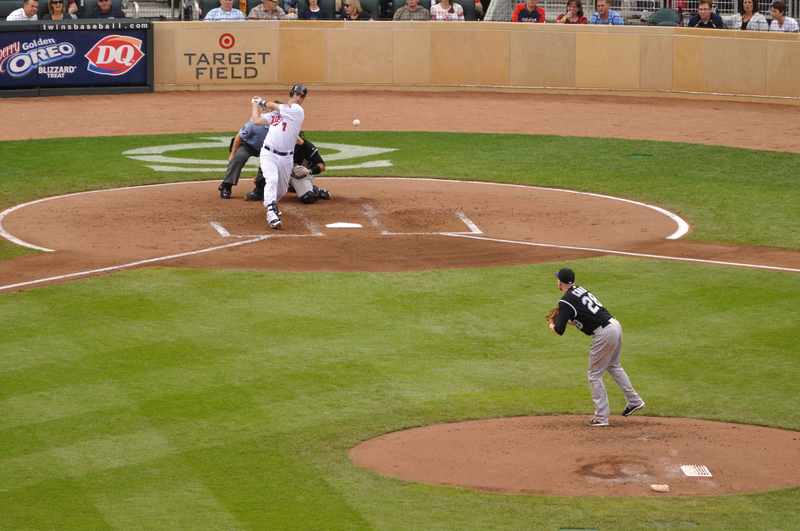 What is the Average Attendance at Target Field? 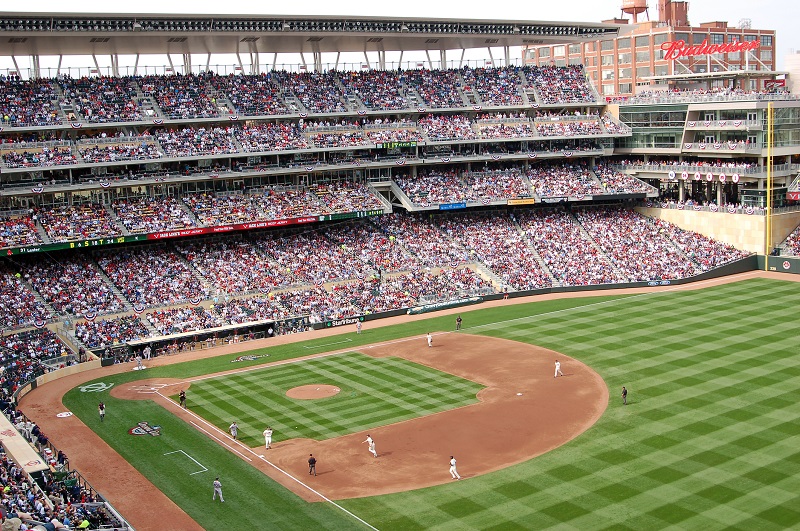 2021 had a limit to the number of fans that could watch baseball games in person. With that being said, the Twins were in the middle of the pack with attendance at their stadium. They had a bit over 16k fans per game, and were able to draw 1.3 million fans to their ballpark during the season.

In conclusion, Target Field gives a lot for Twins fans to brag about when comparing all Major League Baseball ballparks. The stadium is new, has ample standing-room sections, and offers some of the best food in any ballpark. Catching a game at Target Field during the summer when the weather is ideal should be on every baseball fan’s bucket list.

Finally, fans should be familiar with the Target Field parking situation when driving to the venue for Twins games. Sometimes finding parking near 1 Twins Way, Minneapolis, MN 55403 can be difficult, so that link should help! In addition to driving, fans can take advantage of the Twin Cities region’s Metro Light Rail system to get to and from the ballpark within the Minneapolis-St. Paul area.