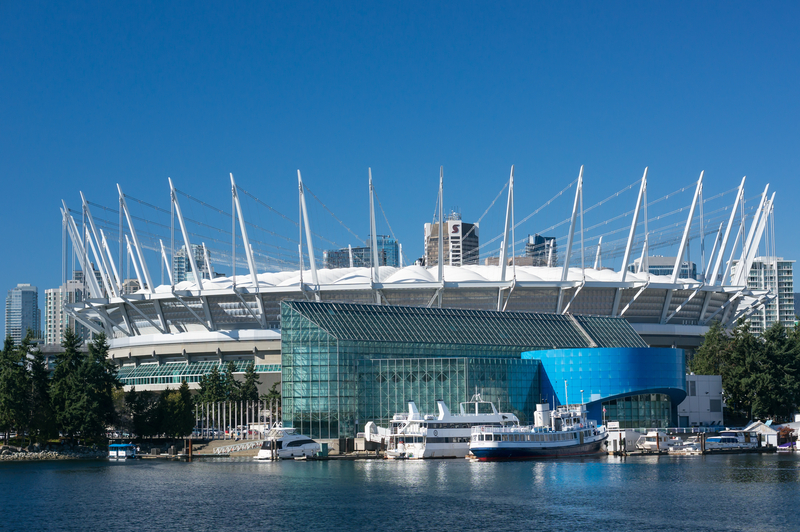 Best Food at BC Place

BC Place is the official home to the Vancouver Whitecaps FC team, part of Major League Soccer. Even though the stadium opened in 1983 at 777 Pacific Blvd, Vancouver, British Columbia V6B 4Y8, Canada, it has gone through numerous renovations to make the gameday experience up-to-date for fans. One of the ways BC Place Stadium has kept the experience top-notch for fans is by updating its food and drink menu yearly.

Here is the complete guide to getting food and drinks at BC Place for a soccer match! 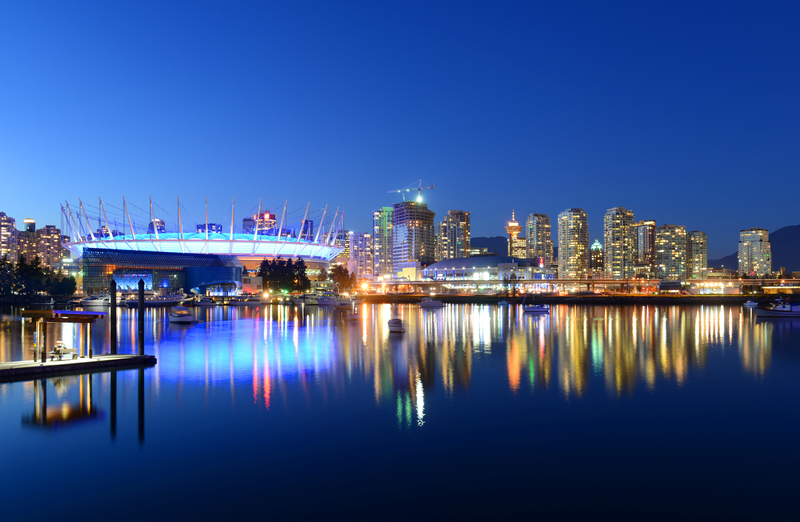 New Food at BC Place

Can Soccer Fans Bring Outside Food and Drinks into the Venue?

According to the team’s official website, fans can’t bring outside food or drinks into the stadium. However, if you have any special dietary restrictions or want to speak with someone about what you can bring to the venue, consider using the contact page on the site.

There are numerous bars and restaurants in and around the stadium to check out before or after a game. Some nearby places include District Bar Restaurant, The Library Square Pub, Boston Pizza, and the London Pub.

Also, be sure to check out the BC Place Parking guide before your next visit.

According to the official Guest Support section on the website, there is no smoking allowed in the arena. 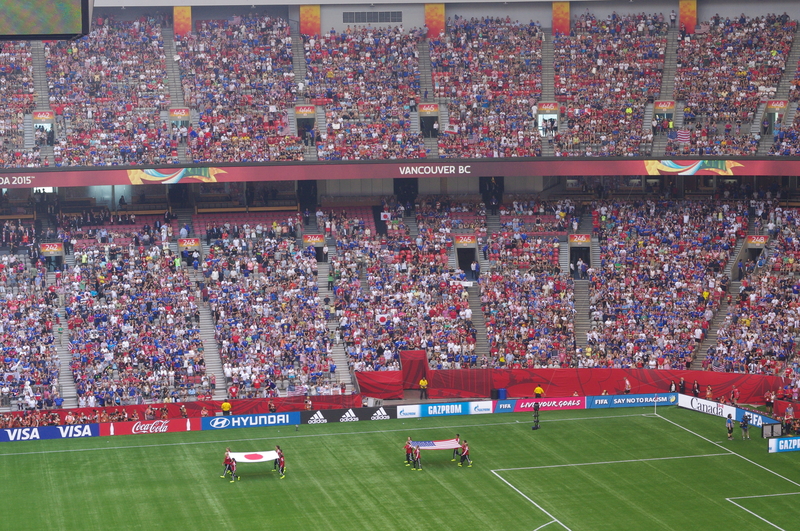 Also, it is worth noting that a Canadian MLS game will always be a big draw. Consider going to a match when either CF Montreal or Toronto pays a visit to BC Place Stadium.

For an MLS match, the max seating capacity is 22,120. However, the stadium itself can hold over 50k spectators, but the team tarps off the upper deck for MLS matches. If the game will be in the playoffs or is for a Team USA match, then the upper deck will open up to fans.