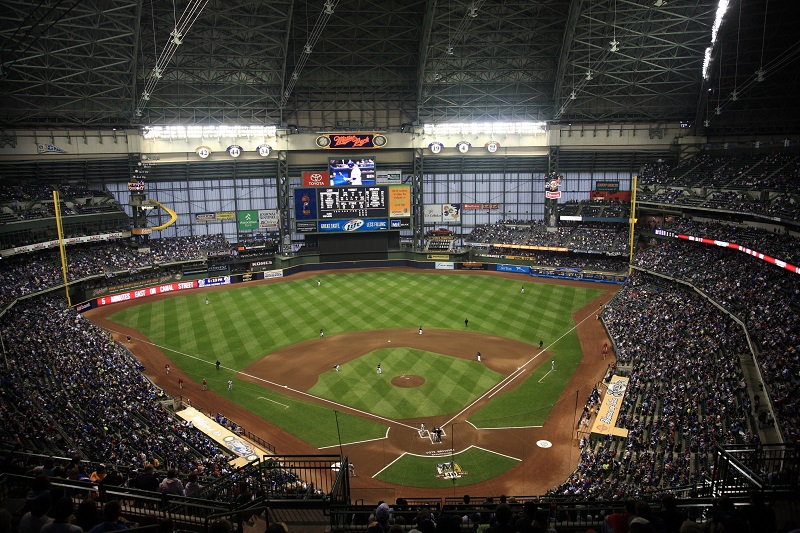 American Family Field is the ballpark home to the MLB Milwaukee Brewers team out in Milwaukee, Wisconsin. The Brewers continue to be one of the most entertaining and competitive club in the league. Since 2001, Miller Park has continued to add new food and drink choices for Brewers fans to enjoy each season.

Below are some of the best food at Miller Park to get when catching a baseball game! 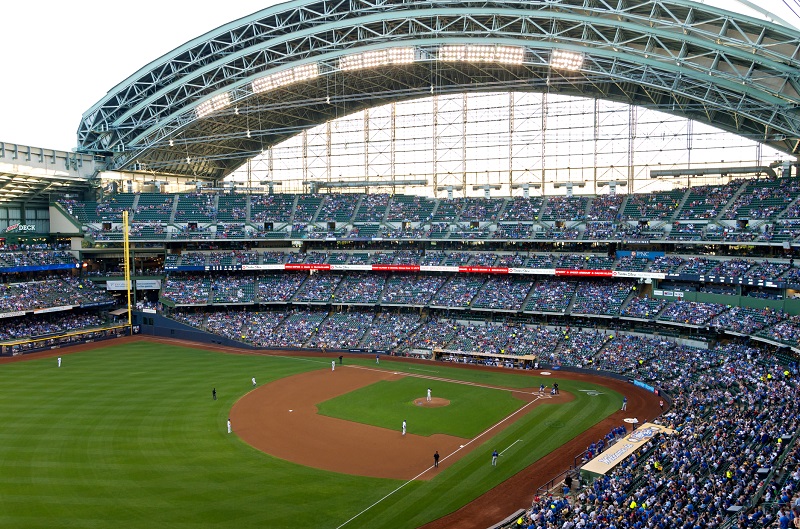 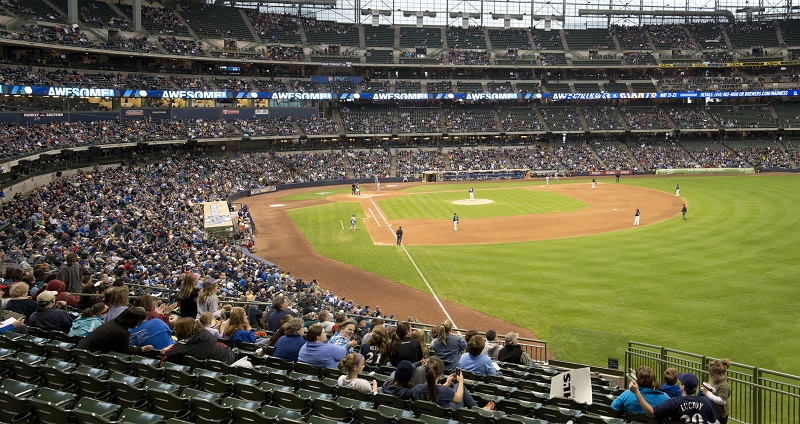 Can you Bring Food and Drinks into American Family Field?

You can bring food into Miller Park. Regarding drinks, you can’t bring in any liquid that includes glass, cans, containers, and any type of alcohol.

There is no smoking in any of the seats at the stadium. However, there are designated smoking areas on the plaza near right field. Check out this link to learn more.

Most Popular Matches Against the Milwaukee Brewers 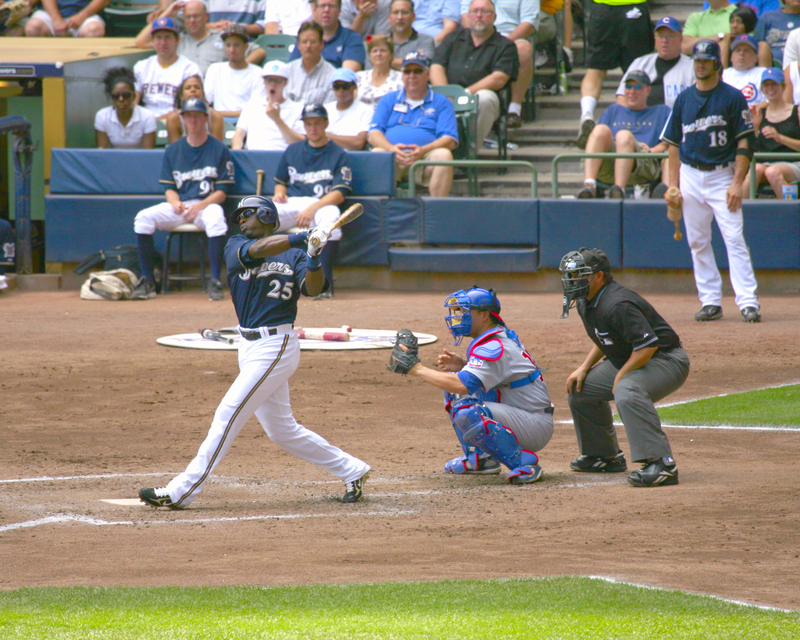 Fans looking to save money on baseball ticket prices should consider going to games during the weekday. Weekday baseball games will always be cheaper than catching a game on the weekend. Some cheap games against the Milwaukee Brewers include the Miami Marlins, Cincinnati Reds, Colorado Rockies, and Arizona Diamondbacks.

Check out GameTime to score cheap tickets to a Milwaukee Brewers Game!

How Many World Series Championships have the Milwaukee Brewers Won? 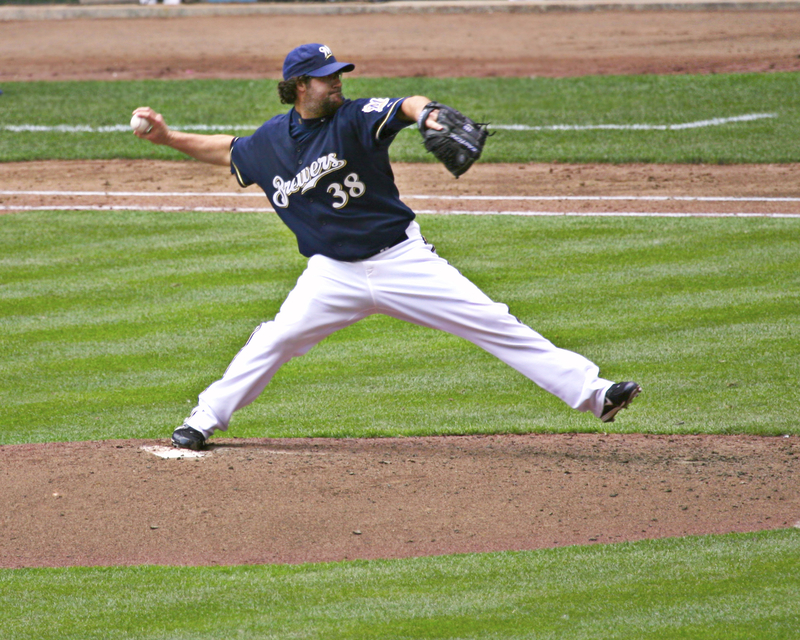 What is the Average Attendance at American Family Field? 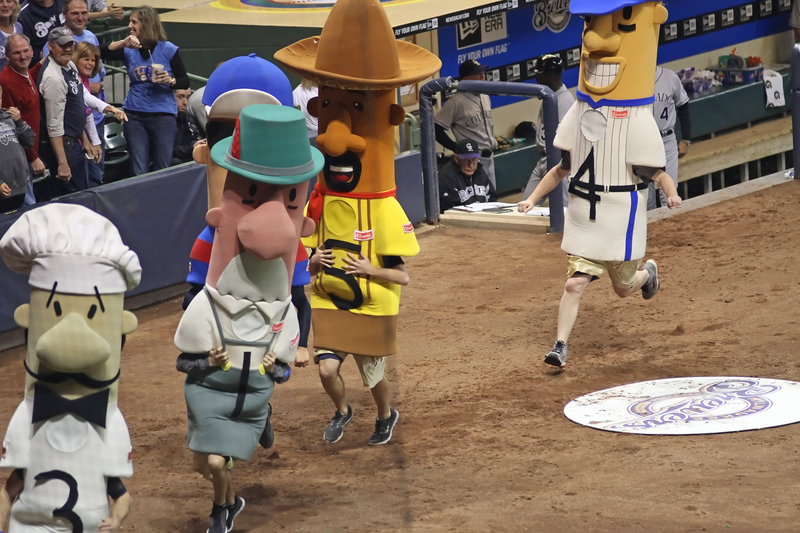 Even though the franchise has never won a World Series and plays in a small market, their fans show up for games. Even in 2021, when fan attendance was on a limitation, the Brewers were the number 10 squad via average attendance. Each match at home had about 22k fans, and they drove 1.8 million fans into their venue that season.

American Family Field can hold a crowd attendance of 41,900.

In conclusion, American Family Field has some of the best food options to try at any ballpark in the game today. With a retractable roof, you can always expect baseball games to occur without worrying about the weather. In addition to great food, Miller Park is known for great tailgate parties before the first pitch, so arrive early for that. Finally, you can also witness the Milwaukee Brewers Sausage Race live!

If you are looking for American Family Field parking, you can visit that link as well. Visiting that link will share tips on where to park and save money when visiting the venue for a game or event. Finally, you can also read my review of the venue here.