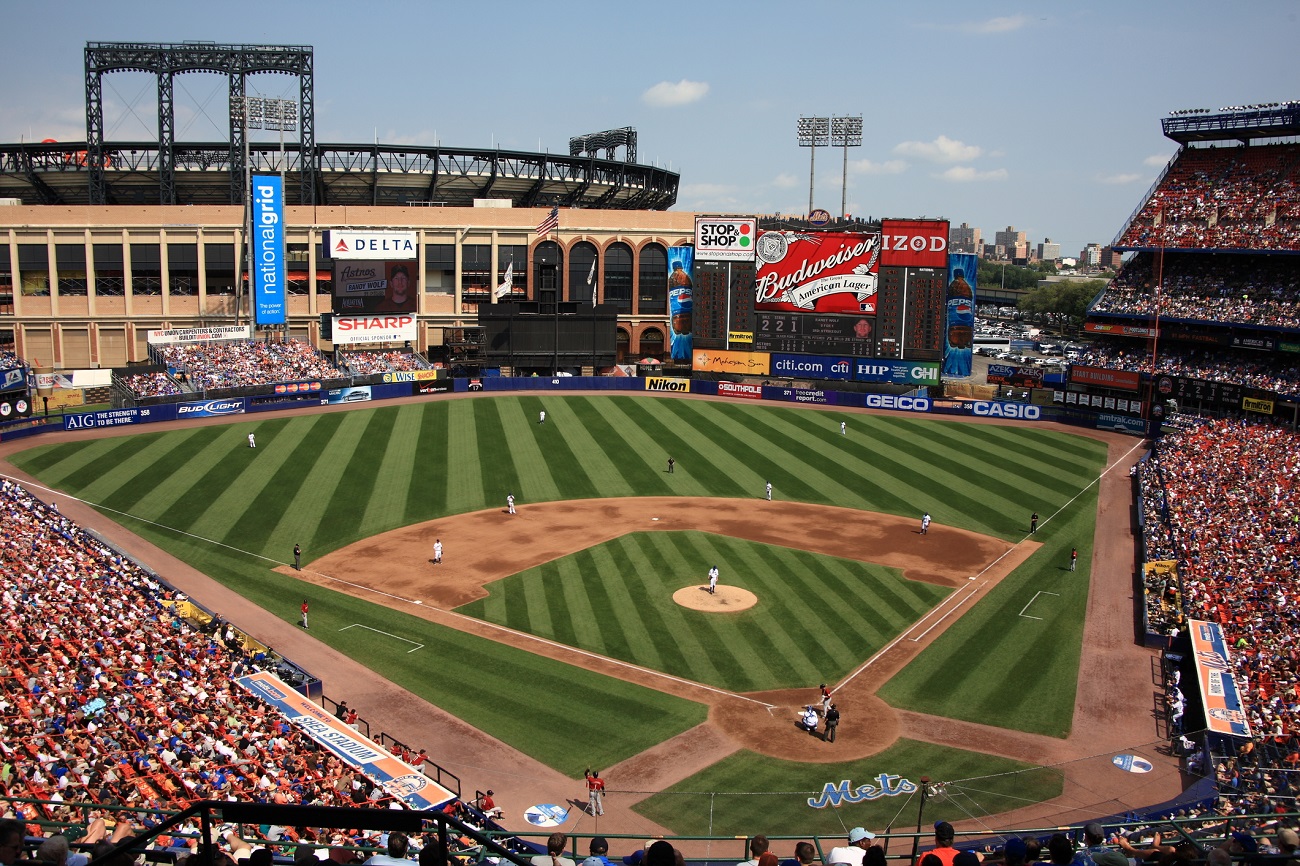 When Did Shea Stadium Open?

Opening day (the first game) at Shea Stadium (Old Mets Stadium) was April 17, 1964. Shea Stadium was around from 1964 to 2008 and was home to the NY Mets baseball team. In 2009, the New York Mets moved across the street to Citi Field which is there new home. Shea Stadium was known as one of the oldest MLB stadiums in the game.

Where was Shea Stadium Located? 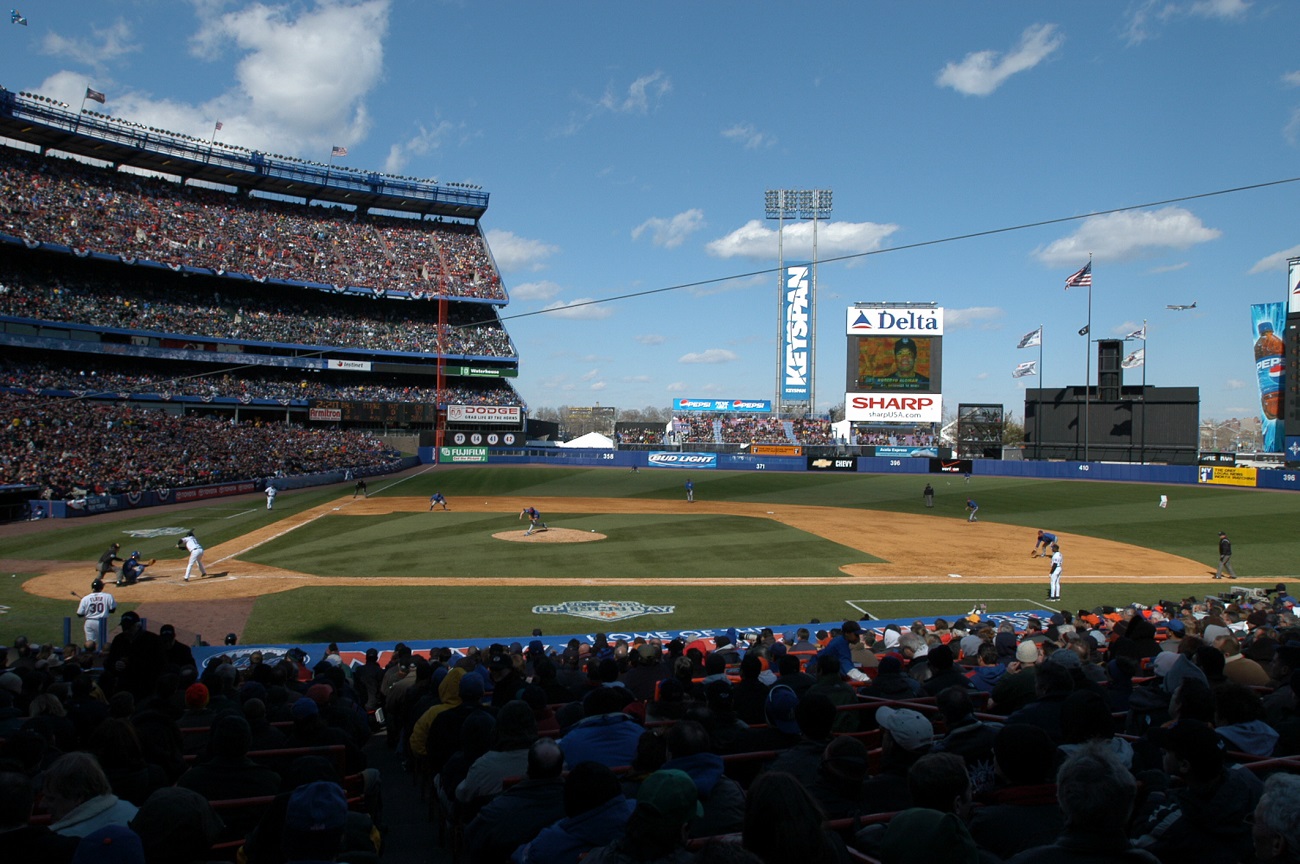 Many people wonder where is Shea Stadium in 2019. The demolition of the park took place after the 2008 season, but their new stadium (Citi Field) was built right next to Shea. Shea Stadium (Old Mets Stadium) location was in Flushing Meadows Queens, New York in the United States. The exact address of the park was 123-01 Roosevelt Ave, Corona, NY 11368. The location of the field was primarily in a giant parking lot which made driving to the game convenient in New York.

Check out Citi Field Parking if you plan to drive to the game.

What Team Played at the Mets Former Home? 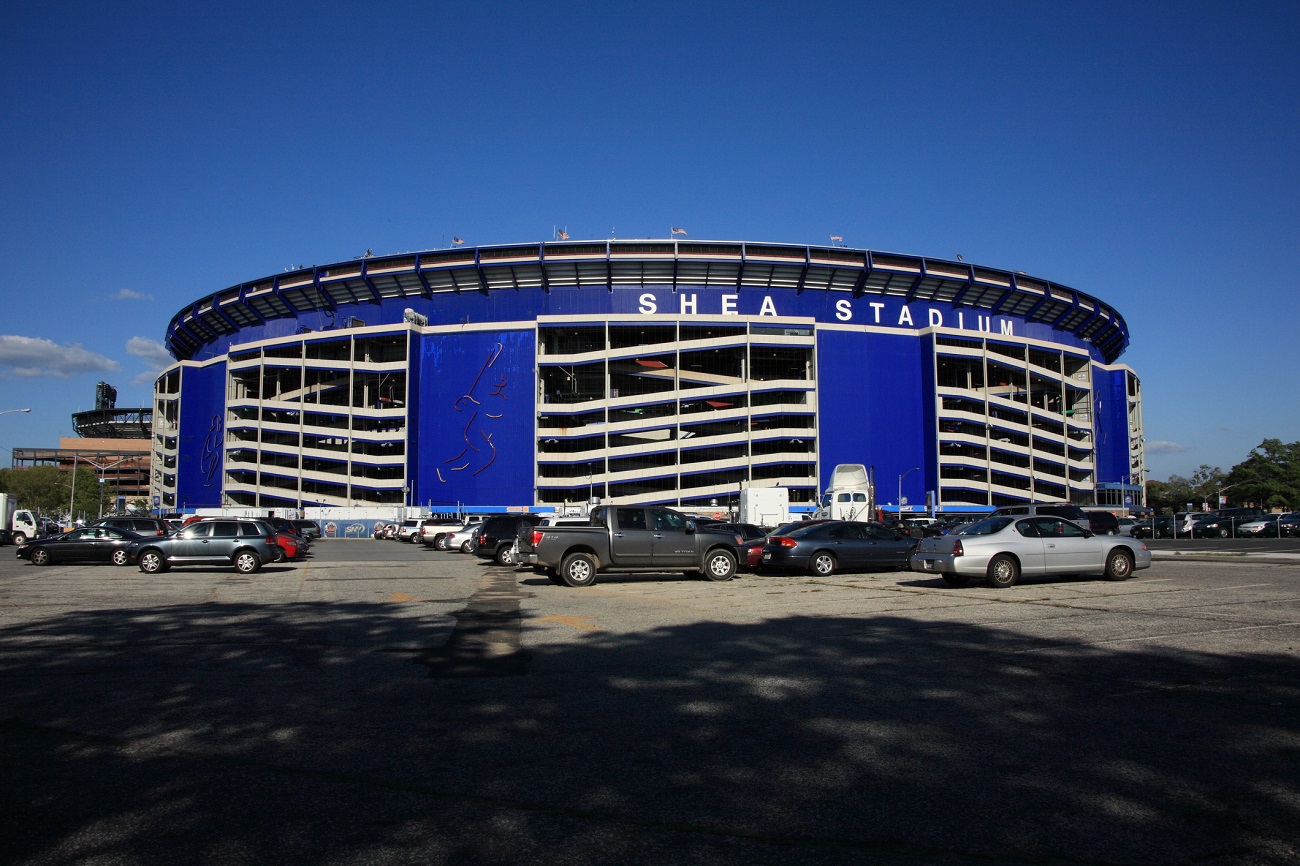 What were Shea Stadium Dimensions?

What was Shea Stadium Capacity?

The Mets Old Stadium had over 57,000 seats for a game day which was one of the largest in the MLB. The new stadium, Citi Field, holds around 15,000 fewer seats than the previous ballpark in New York City. Old Yankee Stadium was also in similar size to Shea back in the day. 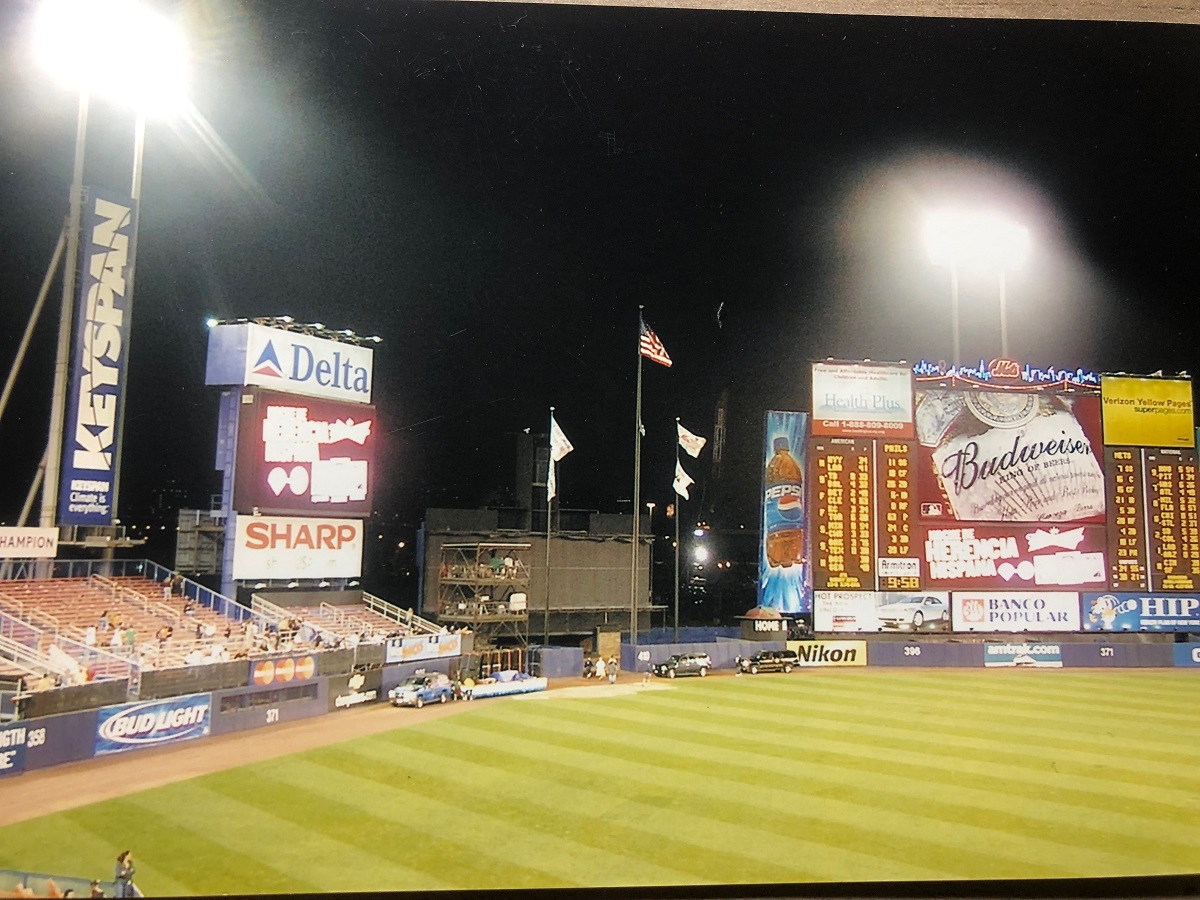 Shea Stadium was the hybrid team of the former Brooklyn Dodgers and New York Giants. When both of those MLB teams left New York City to go to San Francisco and Los Angeles, the Mets became the hybrid for those fans who did not want to root for the Yankees. The colors of Shea Stadium and the uniforms were blue and orange which were the colors of the Brooklyn Dodgers and New York Giants. Throughout Shea Stadium, you would see those colors in full representation honoring both teams.

Many people wonder why the ballpark’s name was Shea. The Shea name was in honor of William A. Shea who was the one who was responsible for bringing back national league baseball to NYC. William A. Shea was a prominent lawyer who passed away in 1991.

During the time of the Mets Stadium, Shea hosted more than just the New York Mets. The New York Jets (NFL) and New York Yankees (who are an American League Baseball team) played some time at the ballpark. When the old Yankee Stadium was under renovations, the Yankees played a few seasons at the Mets ballpark.

Famous Players an Events outside of Baseball

Many famous players were part of the Mets history at Shea Stadium. Some of the most famous players included Tom Seaver, Mike Piazza, Rusty Staub, Gary Carter, and more. During the final game at the Mets former home, many outstanding players came out to say goodbye at home plate to the stadium and the fans.

Outside of baseball, Shea Stadium held many famous events. One of the most famous events at the Mets Stadium was the Beatles concert in 1965. Many historians talk about how loud the crowd was the entire time during the show, so this concert went down in Mets history.