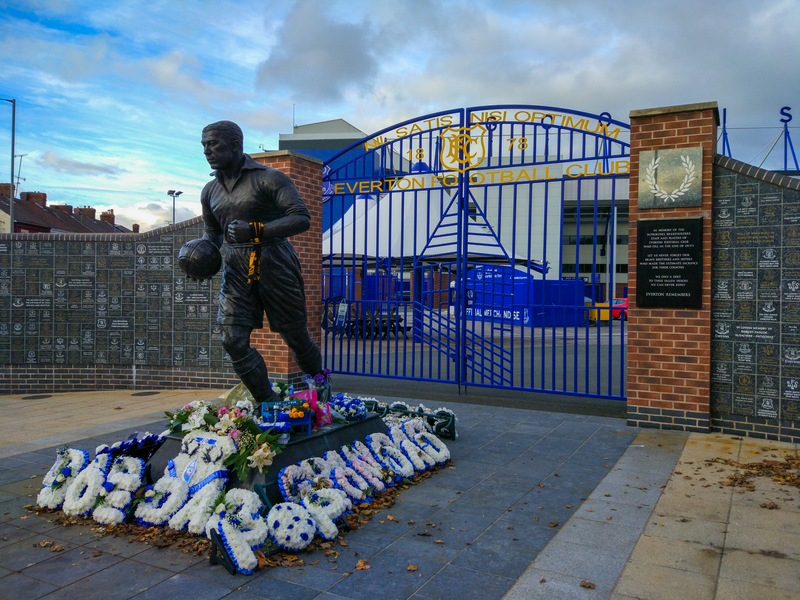 Goodison Park is home to Everton Football Club, which is part of the English Premier League. The venue opened in 1892 at Goodison Rd, Liverpool L4 4EL, United Kingdom. It is about one mile from Anfield, which is home to Liverpool F.C., making it an intense rivalry for the club due to how close they are.

Here is the complete guide to Goodison Park matchday parking!

How Much is Parking for Everton Football Club? 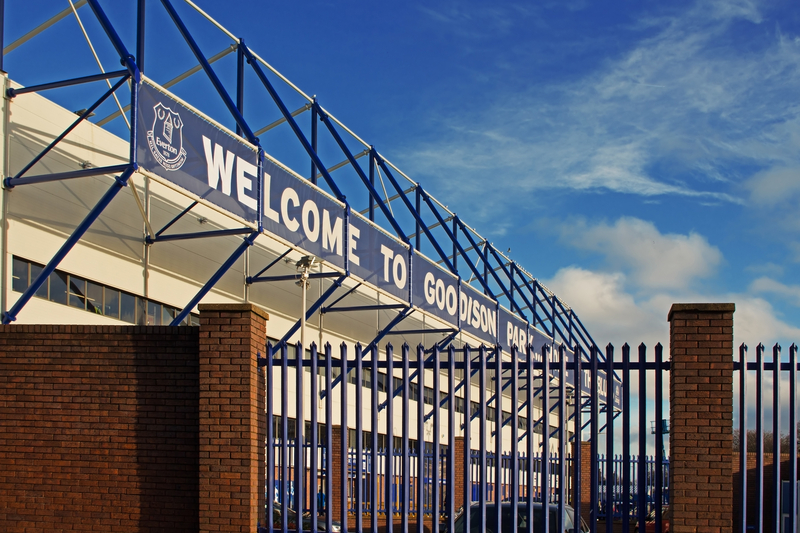 Everton fans and away fans looking for unofficial parking spaces near Goodison Park can expect to pay around £20 or so, depending on a few factors. The price of £20 can go up or down depending on the match, where you park, and how many parking spaces are available on matchday.

Be aware that street parking as an outside resident will be challenging to find. Be sure to read the street signs around the stadium carefully to confirm you are in the correct area for parking. Since you are in a neighborhood, there are parking schemes to ticket and or tow cars that should not be on the streets since that takes the spot from locals.

Is There Tailgating / Pubs Around Goodison Park?

With Goodison park built directly into the neighborhood Walton in Liverpool, there are many nearby pubs and restaurants to visit before kickoff. Some places near the soccer stadium include Lucky’s Blue Dragon, The Spellow, The Brick, The Royal Oak Beer Garden Walton, The Abbey, and Black Horse. Fans should arrive a few hours before the match to partake in singing and drinking before game time.

Also, Stanley Park is near the football stadium, so fans can visit that area before a game. Visiting that area is a good idea if you don’t want to go to the pubs before a match.

Can You Smoke Inside Everton F.C. Stadium?

There is no smoking allowed inside Goodison Park for any game or event.

Should I Take Public Transport to Goodison Park?

If you plan to take the Merseyrail train to the game, the nearest station is Kirkdale to use. Kirkdale is around one mile away from the stadium, which means it will be about a 15-20 minute walk. In addition, fans can use the Northern Line to get off at Sandhills Station. From there, they can take the soccer bus to get to the game.

Along with the train, numerous bus lines bring you to and from the soccer arena. It all depends on where you are coming from initially, but the bus lines that go to the stadium include 19,20, 68, 310, and X3.

Finally, fans can cycle to the football arena. Taking your bike to and from the arena can be fastest way to get out of the stadium, especially after big matches. 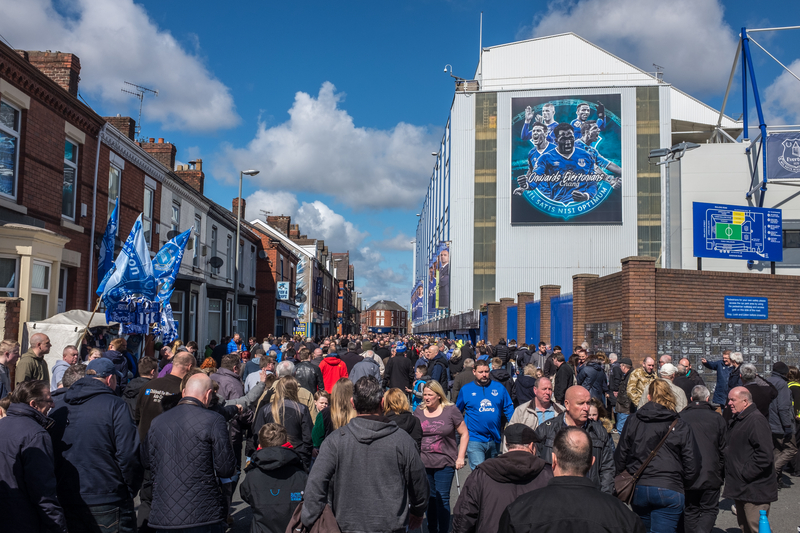 Catching a game at Goodison Park should be at the top of any EPL fan’s list. The matches that draw the most passion from fans are when Liverpool F.C. come to town. The other big matches are against  Leeds United F.C., Manchester United, Manchester City, and Arsenal.

The max seating capacity at the soccer arena is 39,414.