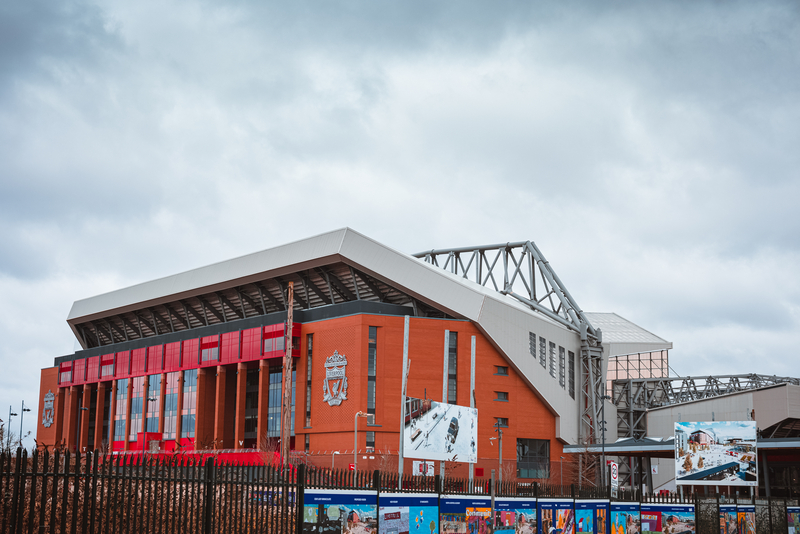 Anfield is home to Liverpool F.C., which is part of the English Premier League. Anfield Stadium is at Anfield Rd, Anfield, Liverpool L4 0TH, United Kingdom. For a brief time, this famous venue was also home to Everton FC from 1884-1892. However, since 1892 this stadium has been home to Liverpool Football Club.

Outside of hosting association football games, Anfield Stadium also hosts numerous concerts and events year-round at the arena for fans to enjoy. Fans can also take tours of the stadium, which is incredibly popular to understand the arena’s history.

Here is the parking guide for Anfield for your next LFC match, tour, or event!

How Much is Parking for Liverpool F.C.? 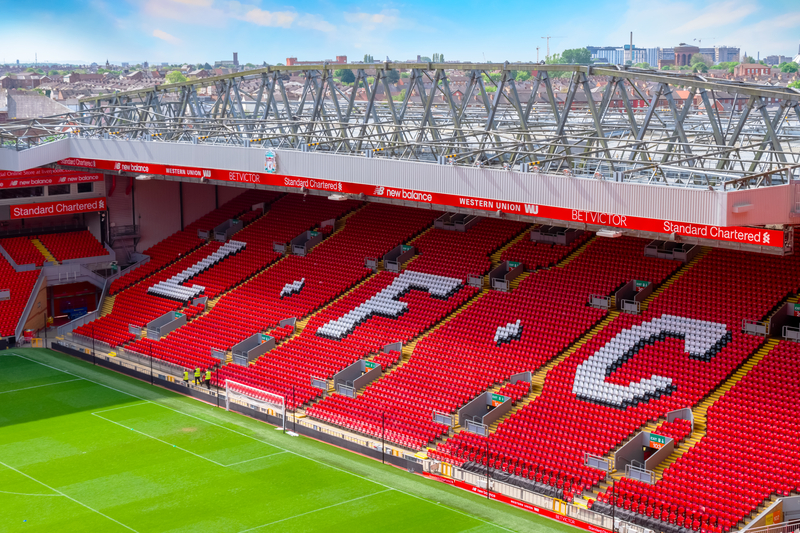 Unofficial match-day parking rates nearby the stadium will vary due to availability, walking distance to the arena, and the matchup. However, fans should expect to pay around €35 and more, depending on how far they are willing to walk when they drive their vehicle to the game. Essentially, the closer you are to the arena, the more you will pay.

Visit Your Parking Space to secure affordable parking for a Liverpool Football match! 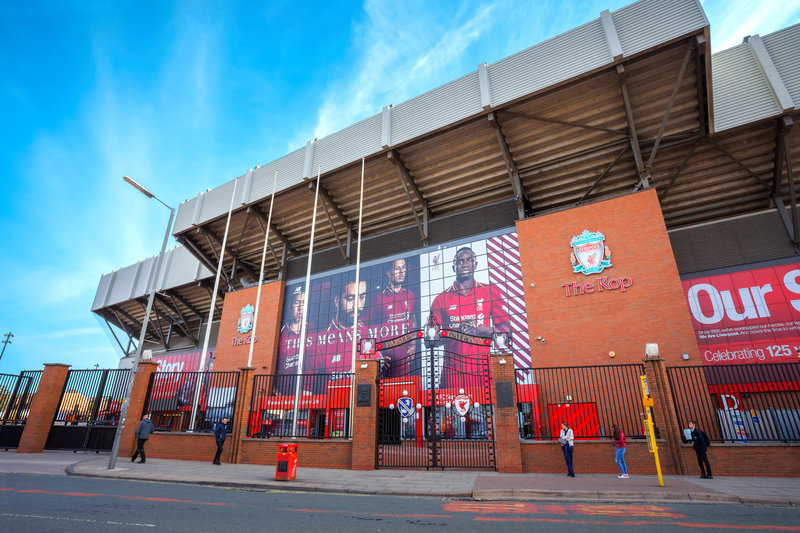 There are numerous pubs and bars around Anfield Stadium that fans can visit before or after a game to partake in the festivities of a Liverpool Football Club match. Some of the best places to visit are The Sandon, The Church, The Park, The Flat Iron, and The King Harry. Your best bet to get the whole experience of a Liverpool match is to arrive a few hours before kickoff to enjoy the pub atmosphere with Liverpool F.C. fans and then walk to the stadium together while singing.

Can You Bring Outside Food into Anfield Stadium?

According to the regulations section on the official Liverpool F.C. website, all outside food can’t be brought into the venue. However, fans looking to get some food and drinks before a game can find numerous pubs and restaurants around the venue to visit. Those places include Arkles, Homebaked Bakery, The Sandon, The Kop End Hotel and Bar, and the Twelfth Man.

Also, be sure to check out the Anfield Food guide before your next game!

According to the team’s official FAQ, no smoking is allowed inside the stadium. However, fans who want to smoke should do so in the parking lots outside the venue before kickoff.

Should I take Public Transport to the Venue?

The nearest train station to the Liverpool F.C. stadium is Lime Street railway station and Liverpool Central Station. From there, fans tend to walk the two miles from the train stop to the game on match day. Also, fans can typically find a rideshare program or taxi to bring them to the stadium from these train stops.

An express bus brings fans from Liverpool City Centre bus station to the stadium in about 20 minutes with traffic. Fans will want to use bus lines 17, 26, and 27 to get to and from the arena.

Finally, using the Cycle Hub is a great way to get to the arena on game days and non-match days. Fans can bring the Cycle Hub bike to the Stanley Park Car Park near the venue to safely secure their ride. 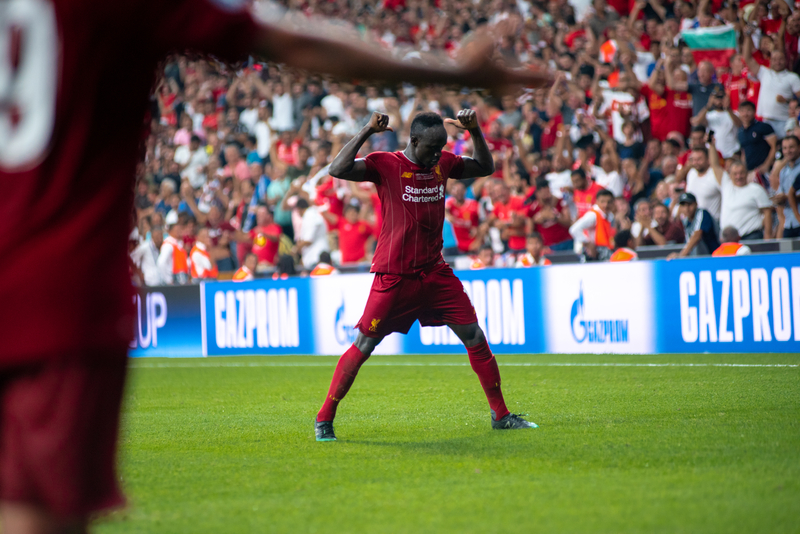 Catching a Liverpool F.C. home match should be on the top list for any soccer fan. Some matches that draw the most fan passion are when Manchester United, Everton, and Chelsea come to the arena for a game. Other popular matches against the team are when Tottenham, Brighton, Manchester City, and Leeds United visit Anfield Stadium.

However, no matter who you end up seeing, catching a Liverpool F.C. home match will be an incredible experience.

The seating capacity at the arena for a soccer match is 53,394.