When did Minute Maid Park Open?

Minute Maid Park (formerly The Ballpark at Union Station, Enron Field, and Astros Field) opened on March 30, 2000. The first regular season game at the park was on April 7, 2000. The previous home to the Houston Astros was the Astrodome.

Where is Minute Maid Park Located?

The location of Minute Maid Park is in downtown Houston, Texas in the United States. The exact address of the park is 501 Crawford Street. In addition to baseball games, you can also check out the Houston Rockets basketball arena who sit less than a mile. If you are looking for Minute Maid Park Parking for baseball or Toyota Center Parking for basketball, you can check out both links.

What Time Do the Gates Open at Minute Maid Park?

Many people ask what time do the gates open at Minute Maid Park. The answer is 1 hour and 40 minutes during the day and two hours before night games.

Check out the Minute Maid Food guide before your next visit! 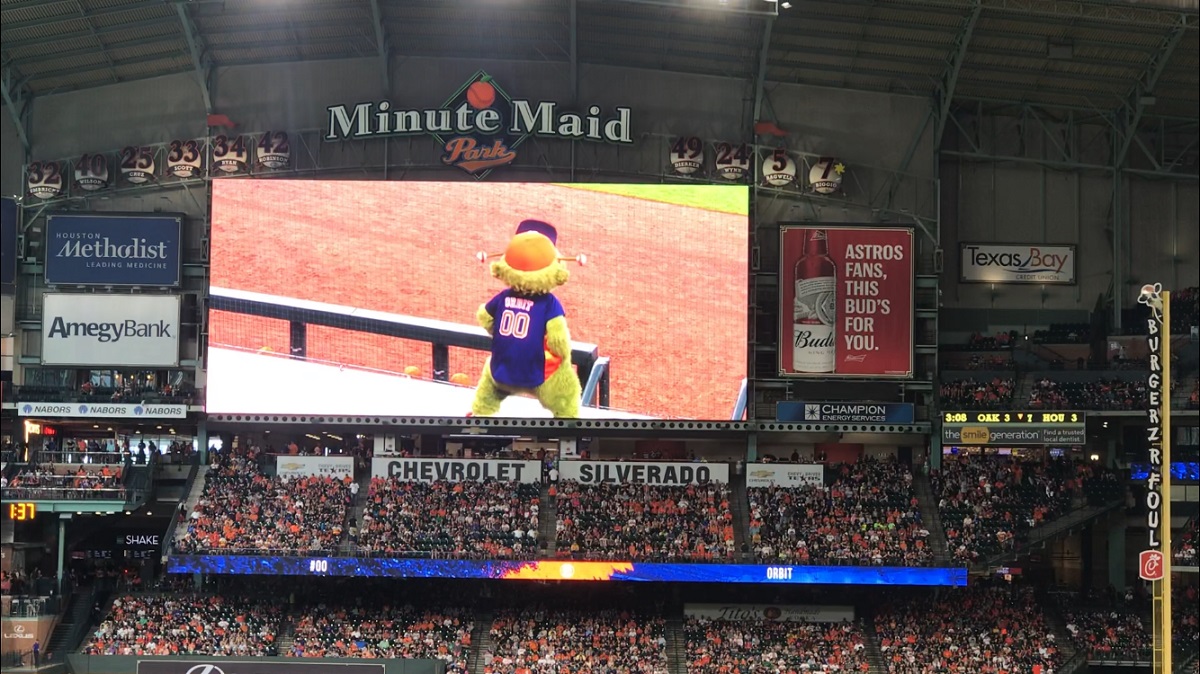 The Houston Astros baseball team plays at Minute Maid Park. The Houston Astros are a Major League Baseball (MLB) team in the American League West division. The teams that play in the AL West Division are the LA Angels, Oakland Athletics, Seattle Mariners, and Texas Rangers. Before 2012, the Huston Astros were in the National League Central division from 1994 to 2012. The teams that play in the National League Central include the Chicago Cubs, Cincinnati Reds, Milwaukee Brewers, Pittsburgh Pirates, and St. Louis Cardinals.

What are the Dimensions at Minute Maid Park? 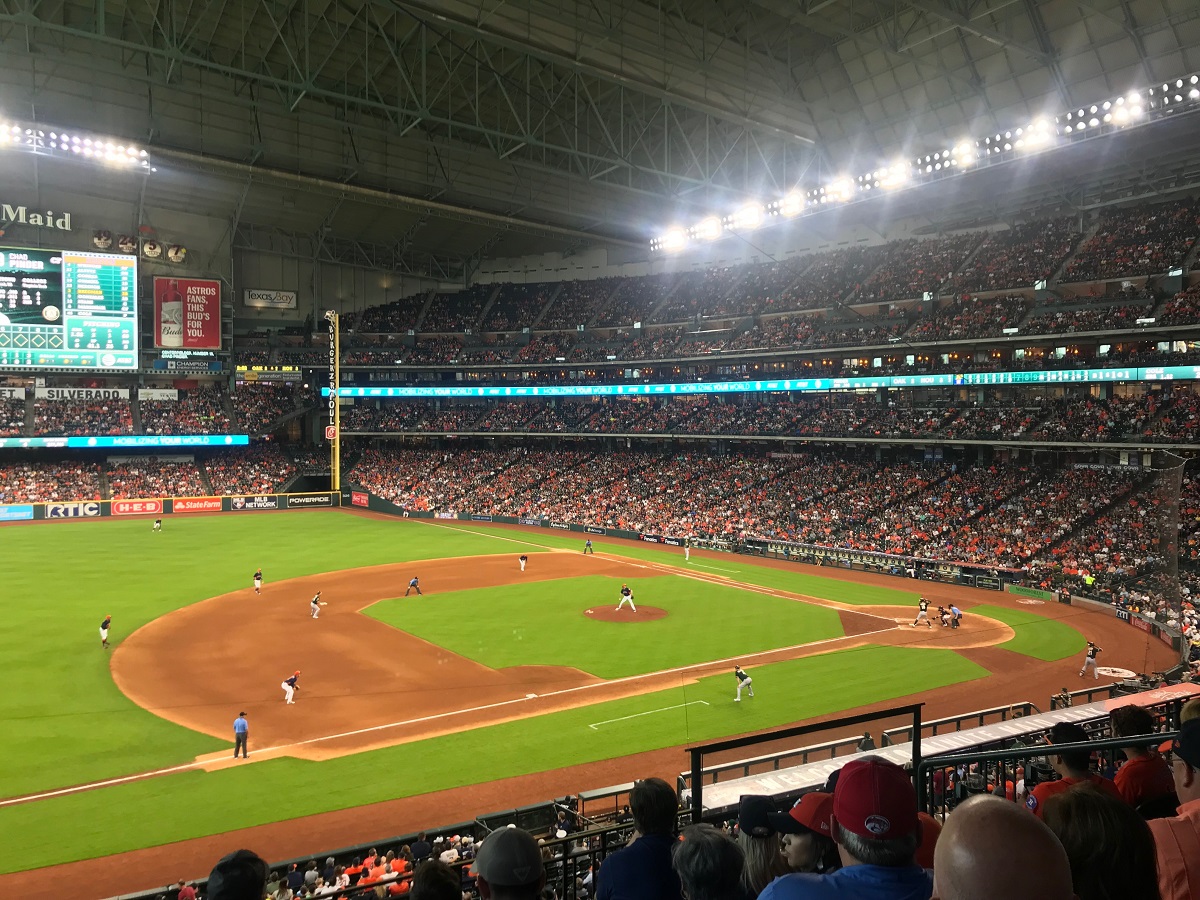 The Minute Maid Park Dimensions are as followed. From left field to the right, you will see the sizes go from 315 feet, 404 in left center, 409 feet in the center field area, 373 feet in the right center, and 326 feet in right field.

What is the Capacity at Minute Maid Park?

Since the opening of the field, Minute Maid Park has been able to keep their attendance mostly the same. The park as of 2017 seats 41,168 people. Citi Field capacity is similar to this venue by being in the 40k range.

The Houston Astros have been one of the best teams in MLB over the past few years, so demand is extremely high to go to a game. The Astros won the World Series in 2017 when they defeated the Los Angeles Dodgers, so interest for their tickets is high. Expect more fan interest when the Boston Red Sox, New York Yankees, Los Angeles Dodgers, or Texas Rangers visit.

The closest ballpark to Minute Maid Park is Globe Life Field which is where the Texas Rangers play. The drive is just under 4 hours north of Houston to get to Arlington. The Astros and Rangers play against each other often since they are in the same division, so you can expect big crowds when it’s a battle of Texas.

What Bars are Near Minute Maid Park?

There are plenty of bars around Minute Maid Park for fans to enjoy before and after a game. Some of the best pars near Minute Maid Park include HTX Fan Tavern, Home Plate Bar & Grill, The Press Box Bar, Eighteen Twenty Lounge, Biggio’s Sports Bar, Rec Room, Lucky Pub, Little Woodrow’s and many more.

There is a train track that is visible both from the interior and exterior of the ballpark. When the Astros take the field, you will see the train move down the 800-foot track. The train will also go back and forth when the Astros hit a home run or win.

One of the most notable features in the ballpark was Tal’s Hill. Tal’s Hill was a hill out in center field that was in play during the game. In 2015, the Astros replaced this hill which brought the center field dimensions in from 436 feet to 409 feet. After 2015, the Astros removed that hill, lowered the distance to 409 feet, and added in new sections to the outfield mezzanine.