Tropicana Field (home of the MLB Tampa Bay Rays) has the second lowest fan base attendance record in 2019. The Major League baseball team is in the hunt for the Wildcard has of September 2019, so its baffling that their average attendance for home games is so small. The primary reason for the low attendance has to do with where the park is in Florida. Tropicana Field is not a dump like many people think, so it’s not as simple to blame the facility as the problem.

St. Pete and the Trop Problem 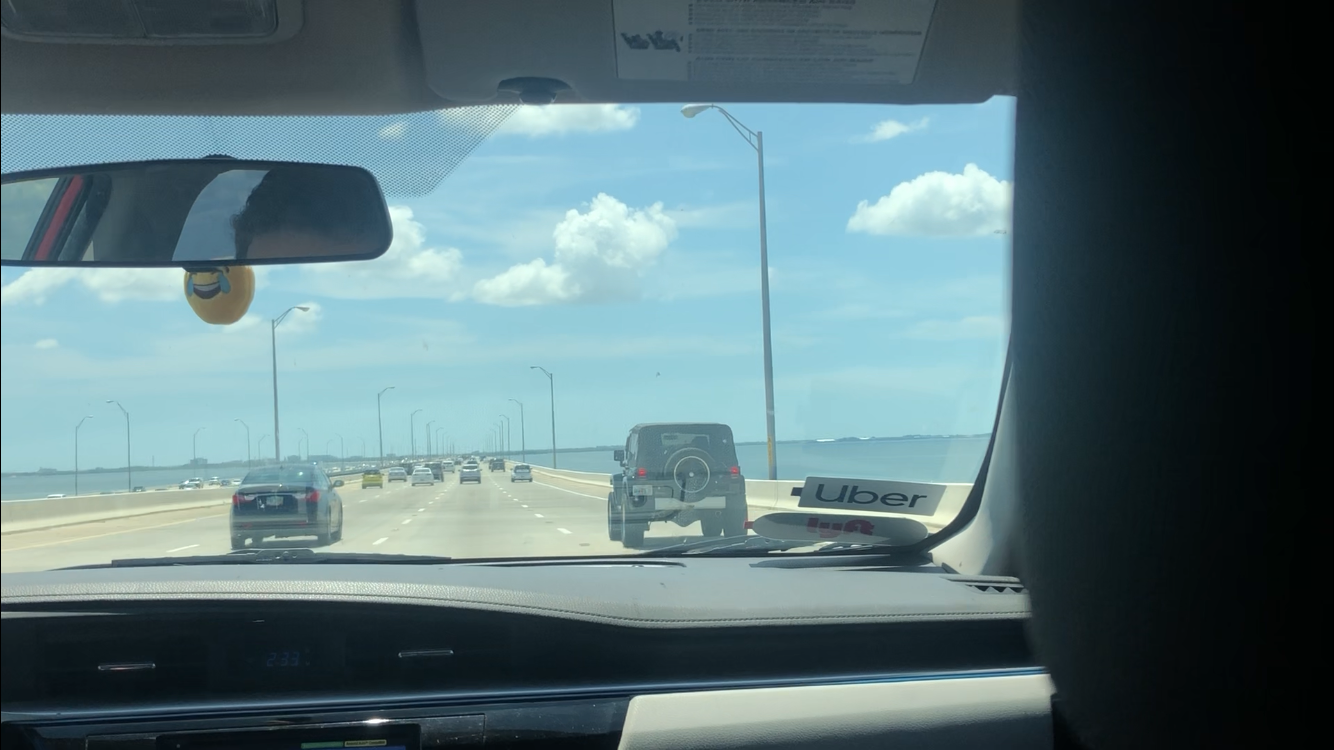 Why is the attendance for the Tampa Bay Rays low? To start, you have first to learn that the Rays don’t play in Tampa. Yes, you can make an argument that St. Pete is part of greater Tampa, but let’s not fool ourselves. St. Petersburg is on its own where a bridge connects the land to Tampa, Florida.

One thing to note is that the owner, Stu Sternberg, wants his MLB team to leave St. Pete. The issue is that The Trop and the Rays are in a 30 year agreement till the end of 2027, so the Rays can’t leave. If you are curious about the announcement of the Rays moving to Montreal, you can check out this link.

The problem is only one major road that brings Rays fans from Tampa to St. Petersburg. Think of a funnel where you have more people living out in Orlando that have to funnel their way into Tampa. Once those people get into Tampa, you then have to squeeze your way onto a bridge to get to St. Pete. From there, you have then have to make your way to the Tampa Bay Rays Stadium to get to the park. Leaving the game is a nightmare too.

My hotel was out in St. Pete, so I was able to walk back to my hotel after the first game. As I was walking out of the ballpark against the New York Yankees, I could see the bottleneck that was in the parking lot to leave. Trying to get to the highway was challenging as well, so you saw an endless line of cars stuck together trying to leave.

My flight on Sunday night had me leave the game early. The people around me told me that the roads to Tampa would become gridlock, so I left in the 6th inning. Hearing about the location from Ryas fans at the game began to sync into the problem.

The Trop Gets Most of their Attendance from the AL East

When the New York Yankees, Boston Red Sox, or Toronto Blue Jays come to the Trop, you expect big crowds. In 2019, the New York Yankees have been a part of a handful of sellouts at the ballpark. Most of the fans at the game are fans who flew from out of state to to watch their team play. Sometimes it is cheaper to fly to Tampa to watch the Yankees then it is to fly to New York, get a hotel, and tickets to a game.

I’ve heard some people say Florida as a whole is the problem. Too many transplants, senior citizens, the economy, and more are the reasons why the Rays are not popular. Especially when you look over at the Miami Marlins and see a new ballpark that ranks last in attendance this year, you start to consider if Florida is the issue.

The exciting aspect of the Rays is that they have solid TV ratings. In 2017, the Rays were number 18 out of 30 in TV ratings. 2018 saw the Rays negotiate a new contract deal with Fox Sports to drive more revenue to the team. Clearly there is demand for the Rays, but the comfort of watching the game on the TV is the preferred method.

The most obvious answer is that St. Petersburg is not helping the Rays. If anything, you can argue St. Pete is hurting the Rays with their lack of attendance. In 2019. Tropicana Field has a capacity of 25k with the removal of the upper deck as a seating choice for fans. It’s unclear what will happen if the Rays make the playoffs / World Series and what their capacity will look like.

By having fans lower to the field, you give the sense of a full stadium. However, the Rays have till 2027, and then their contract allows them to leave Tropicana Field. There is a market out there in Florida for them via TV, but getting a city to help finance a stadium for a team that ranks at the end of attendance may be challenging. One issue about not having the upper deck seats is that the average ticket price is not much higher than 2018. Another thing to remember is that MLB attendance is down for the league in general, so it’s not just the Rays.

Why don’t more people attend Tampa Bay Ray games? The answer is location. Sure, a new stadium would certainly increase the attendance immediately, but you can look at the attendance numbers for the Miami Marlins to see what happens after a new stadium becomes a few years old.

Here is my review of Tropicana Field.