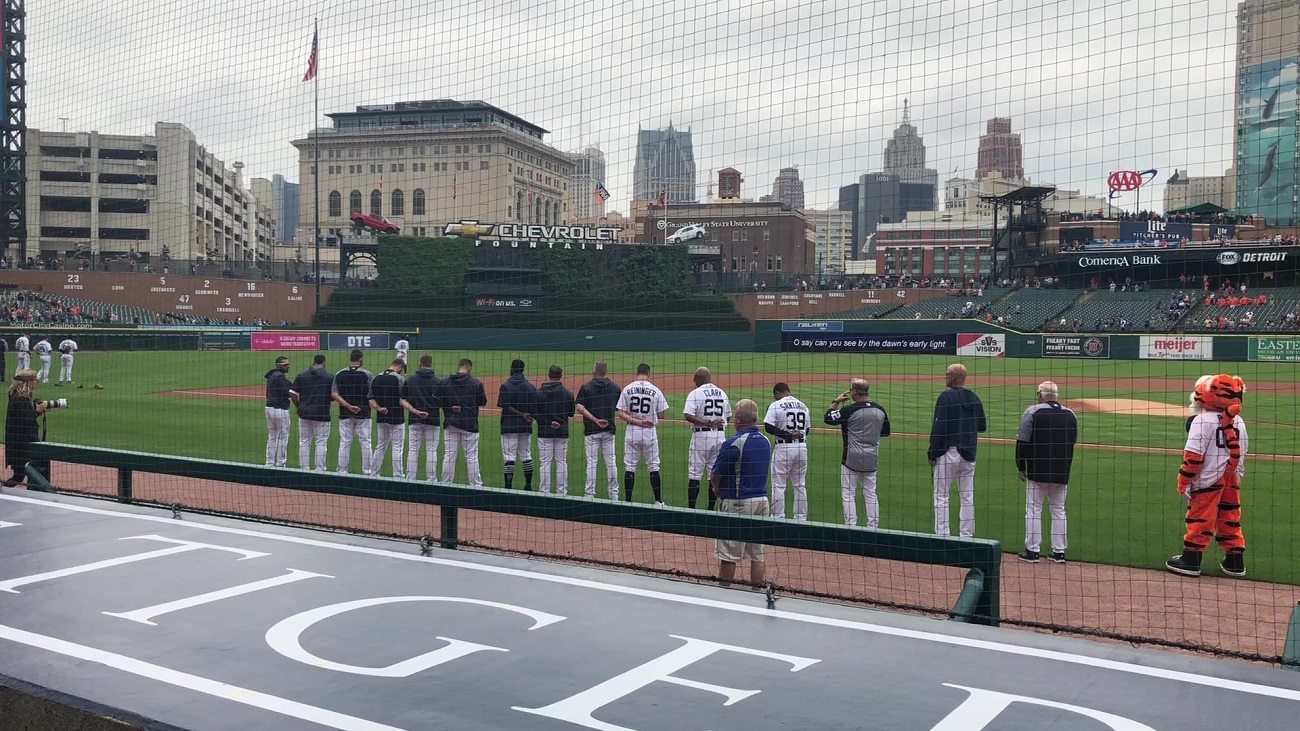 Never has the call been louder for universal MLB protective netting in the game. Early in 2019, a foul ball out in Minute Maid Park struck young girl that left the player, Cubs outfielder Albert Almora JR, in tears. The Astros game took a pause when Almora went to the base line to get an update on the little girl which left him in tears. Kris Bryant, Almora’s teammate, was vocal on his displeasure with MLB after the game and the slowness of implanting further protective netting.

On June 23rd, 2019, Cody Bellinger hit a foul ball into a thirteen-year-old girl. A year before that, a fan was hit in the head at Dodger Stadium who later passed away from that injury. The Los Angeles Dodgers team was in complete shock both times with these incidents.

Later in 2019 at Guaranteed Rate Field, a fan was struck by a foul ball from the Chicago White Sox. The exit velocity for players today along with the distractions at baseball games calls for a new universal rule. While all 30 parks now have protective netting that goes down to the dugouts, MLB has to do more to protect fans. Here is the case for more MLB  protective netting down the baseline to the foul poles. 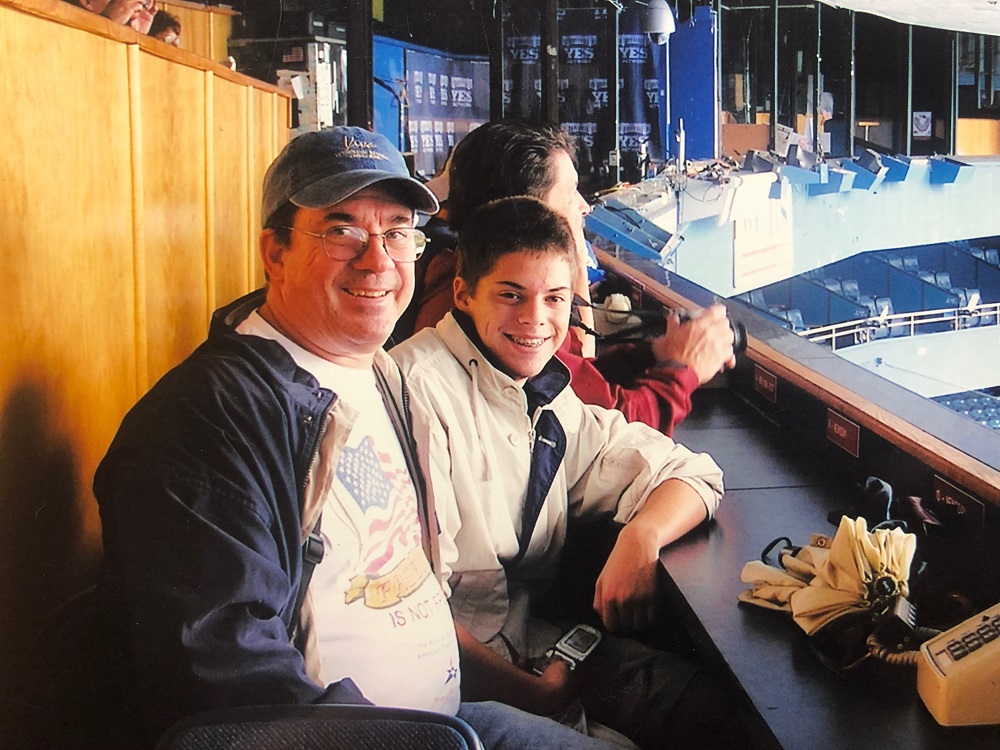 I was at the Old Yankee Stadium in 2008 for a baseball game. The matchup was against the Boston Red Sox, so lots of Red Sox and Yankees fans in the seats. My seats were behind the visitor dugout, but there was no protective screen, which made me feel a bit uncomfortable. This picture above was me in 2008 at the Old Yankee Stadium, but the incident took place on a different day.

Jason Giambi was up, who was a lefty, and he fouled a ball straight at me. Every person naturally ducked away from the ball, and the baseball hit me straight in the leg. I had my legs up on the rail in front of me, but the ball was coming straight for my face, so I was fortunate. Getting hit by a foul ball hurt so much, but I was lucky that no damage took place.

People Will Get Use to the Nets 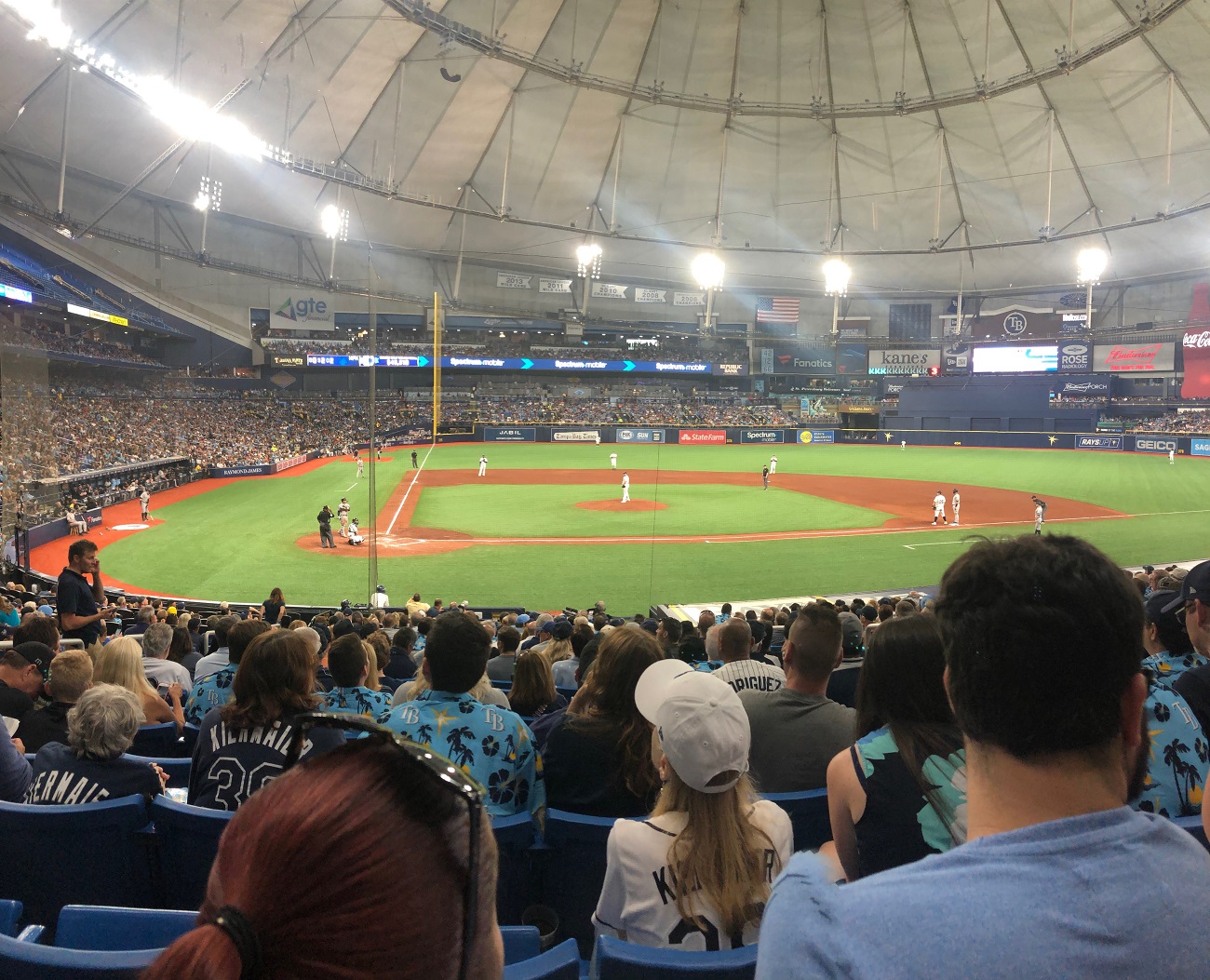 I’ve been to six baseball games so far in 2019 at different stadiums. I sat behind the netting at Tropicana Field and Yankee Stadium and had no issues with the extra protection.  At the Tigers game out in Comerica Park, I was able to sit behind the dugout for a bit as well without any issue via the net. As the game goes by, I didn’t even notice the mesh because I was into the game.

I listen to WDAE (Tampa Sports Radio) and WFAN (Yankees Sports Radio) often while I work. The topic of protective netting comes up often, but the fans are split. Some think that the mesh is necessary while others believe it ruins the fan atmosphere.

With all the distractions at a baseball game, I’m in favor of the netting. There are way too many distractions at the game today that it’s almost impossible for fans always to be ready. With balls coming into the stands fast, you need incredible reflexes to protect yourself and others.

The Chicago White Sox are the first team to implement netting down to the foul poles at their venue. An incident took place at their stadium this year, so they are taking the first step to protect fans for every home game this year. The Baltimore Orioles made the announcement recently that they would add more protective netting to the foul poles at Camden Yards.

My Case to Commissioner Rob Manfred

While the White Sox and Orioles are adding netting to the foul poles, 28 other teams are not as of July 14th, 2019. Major League baseball teams are slow to change, so seeing two teams make this change is impressive. Implementing new rules in MLB takes forever, so significant change has to come from the commissioner.

A new law mandating that all MLB teams have extended netting to protect fans down to the foul poles is necessary. We, as fans, can’t wait for other organizations to consider making this change to their stadium. Some might add nets in 2019, but most probably won’t. While the commission has said that it’s tough for teams to figure out where to put the nets logistically, I think a mandate by a specific date will only speed up this task.