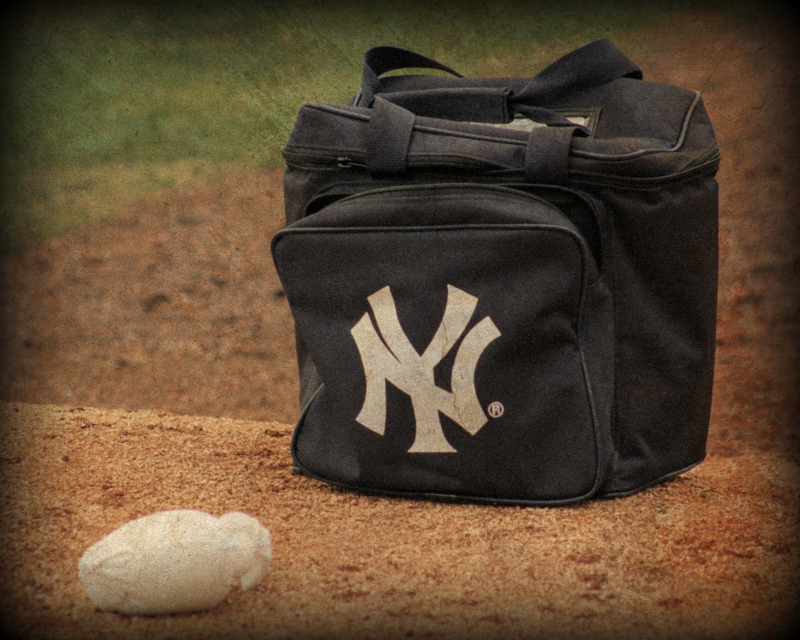 What is a Rosin Bag?

A rosin bag is a small canvas bag that can be kept on the field by the pitcher’s mound during a game. The pack contains rosin powder, which is a sticky substance baseball pitchers can apply to their bare hands while pitching to get a better grip on the ball.

Rosin powder comes from the sap of fir trees (a type of pine tree). It is a white, chalk-like, sticky powder, also known as powdered pine tar. Its stickiness helps keep the pitcher’s hands dry by drying off sweat. It also helps them get a better grip on the baseball.

Rosin bags are typical in other sports where athletes need to improve their grips, such as rock climbing, gymnastics, weightlifting, bowling, tennis, and more.

General Rules of the Bag on the Baseball Field 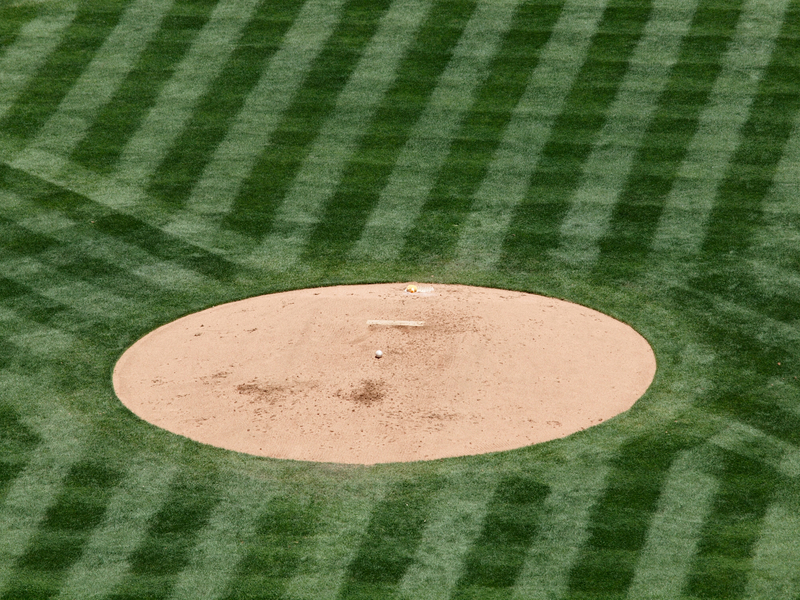 Before 2020, rules would allow one shared rosin bag that would stay on the back of the pitcher’s mound or in the on-deck circle and be shared by all the pitchers. After the coronavirus pandemic, the rules are different so that each pitcher has their own individual rosin bag that they bring on and off the field with them when they go up to the pitcher’s mound. Pitchers can only pick up and use the rosin bag after time is called, and the pitcher steps off the rubber.

History of the Rosin Bag

The use of rosin in baseball goes back to 1887. It was banned from 1919 until 1937. After the ban was no longer part of the game, the rosin bag returned to the pitching mound between the New York Yankees and the Washington Senators.

What’s the Difference between Rosin and Pine Tar?

While rosin powder originates from dried pine tar, it is different from straight plain pine tar. Non-powdered pine tar can be used on hitters’ bats to give them a better grip on the bat when they swing. You can only apply pine tar to the first 18 inches of the bat, so it only makes contact with the hitter’s hands and not the ball.

Pine tar and other sticky substances such as Vaseline, maple syrup, dirt, wax, sandpaper, and more are forbidden for pitchers to use on their hands or the baseball. The main reason other substances are banned is the spin rate those substances help create for pitchers.

Is rosin legal in baseball?

For example, a pitcher sweating won’t have control over their pitch to a hitter. Without that secure grip, a pitcher might accidentally hit the hitter due to their lack of feel for their pitch. Just like other sports using rosin for a better grip, baseball wants their pitchers to be in control when throwing a ball during a game.

However, like anything in baseball, some players use a rosin bag to better grip by mixing it with other substances. Obtaining a better grip can make your pitches more precise, but finding ways to improve the spin rate can make your pitch more challenging to hit. Mixing the rosin bag with illegal substances, like Spiker Tak, can dramatically increase your spin rate on your pitches. The extra spin rate means a more dramatic drop in a breaking ball, for example.

In addition to rosin, some pitchers have been applying sunscreen or Spider Tack, a sticky substance used in Strongmen competitions to increase grip to their palms. Sunscreen combined with rosin powder can significantly increase the pitcher’s grip on the baseball. However, the MLB included new rules against sunscreen, especially during night games, in their latest guidelines.

Some players have argued that the use of sticky substances is required for safety reasons and can decrease the risk of hitting a batter. However, there is little evidence that sticky substances have decreased the number of hit players. The number has increased in recent years.

Gerrit Cole of the New York Yankees and Trevor Bauer of the Dodgers have been at the center of high-profile scandals around the use of rosin and illegal foreign substances. Gerrit Cole’s spin rate numbers are decreasing with the new rules in 2021. Also, Trevor Bauer saw an increase in their spin rate, which led him to the most significant pitching contract in baseball with the LA Dodgers in 2021.

In early 2021, the MLB announced that they were enhancing their no foreign substance policy enforcement. Under the new guidelines, any pitchers caught in possession of or using foreign substances to doctor the baseball will be immediately ejected and suspended for ten games.

They will also subject pitchers to multiple mandatory inspections by the umpire throughout the game. However, the rosin bag is still left on the mound because that powder on your fingers is not the same as a pure sticky substance.

The new guidelines come when pitchers have gotten better at using foreign substances to improve their grip and spin. The effect of foreign substance use has significantly impacted pitcher’s performance. Some baseball fans suspect that the increased use of sticky substances has led to increased no-hitters and strikeouts in recent games.

How is a Rosin Bag not Illegal Like Other Substances?

A rosin bag helps dry up your hands, which leads to a better grip on a ball. However, a sticky substance like Spider Tack makes gripping the ball easy, which can dramatically amplify your pitch’s spin rate since your fingers leave the ball later. While a rosin bag can help you get a better grip to throw a pitch more effectively, other substances give that unnatural sticky layer to your fingers, which dramatically increases the spin rate of pitches.

Rosin is a dry powder that becomes sticky when combined with the sweat and moisture of your hand. So, rosin powder becomes sticky when pitchers rub it onto their hands and mix it with their sweat. This stickiness or tackiness significantly improves their grip on the ball.

However, rosin itself is not particularly sticky because it is dried and powdered. The canvas used in rosin bags also helps keep the rosin powder from retaining too much moisture inside the bag. Therefore, rosin bags themselves should not be very sticky.

In summary, rosin bags and other substances create a tricky situation for MLB and what to do next. While the original purpose of the rosin bag was to create a better grip for pitchers, some players started doctoring their arm and hat with other substances to create an even better grip with the rosin bag. The rule changes in 2021 were interesting because of the number of no-hitters taking place, so MLB went ahead and made a rule change in the middle of the season, which they usually don’t.

What is Defensive Indifference in Baseball