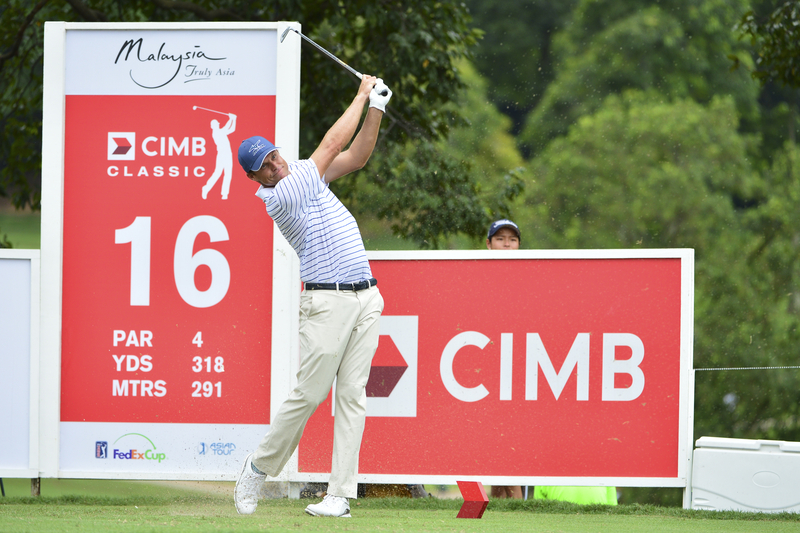 In golf, an albatross (also a Double Eagle) occurs when a golfer gets the ball into the hole three strokes under par. It is one of the rarest things to happen during a round of golf, so it always gets lots of attention when it occurs. So, what is an example, how rare is it, and what are other types of shots similar to an albatross? Keep reading to learn more about an albatross in golf.

What is an Example of an Albatross Shot in Golf? 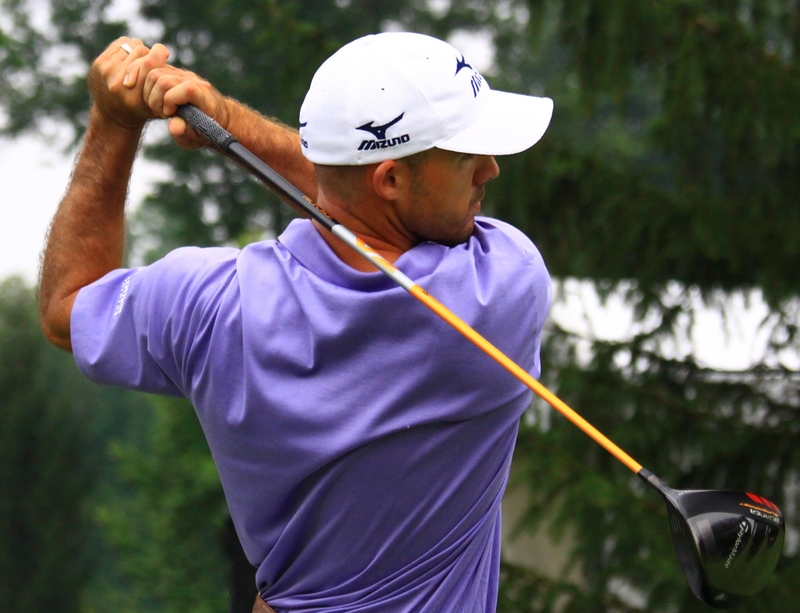 Can You Get a Hole-in-One and a Double Eagle on the Same Shot? 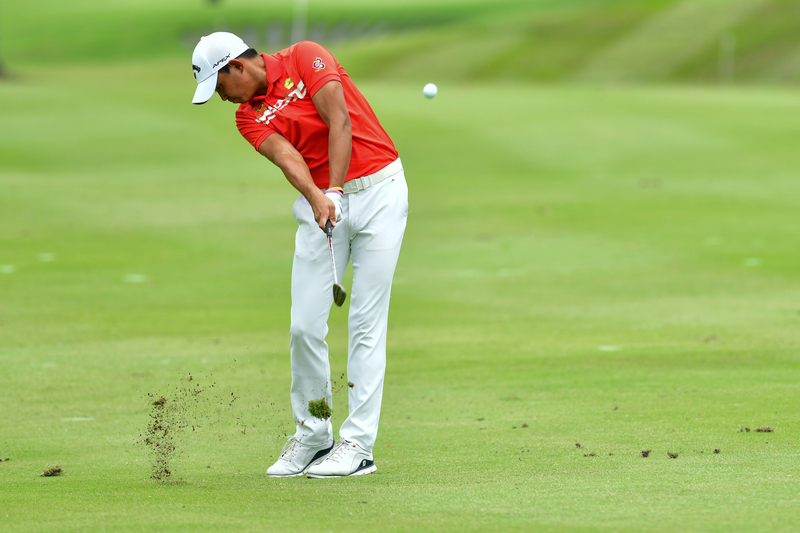 Why is it Called an Albatross? 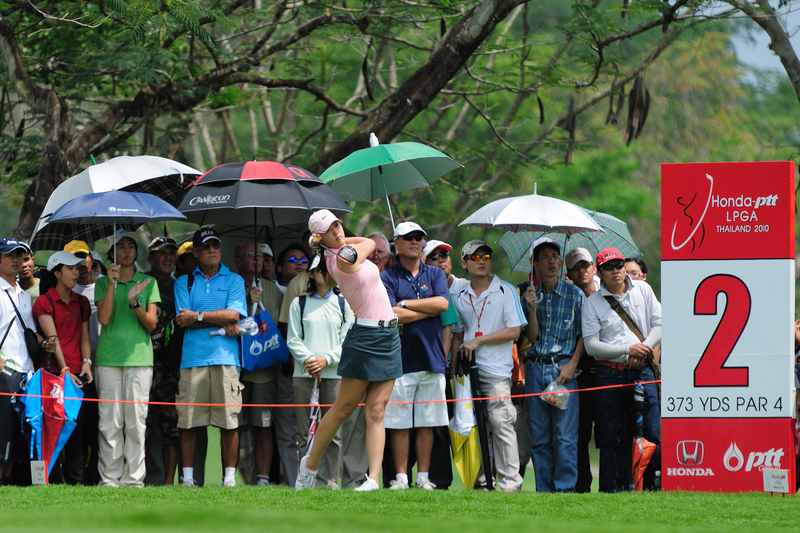 Golf uses bird names to score certain shots, so they call it an albatross or a double eagle. For example, a Birdie means that you got the ball into the hole one shot under par. Meanwhile, an Eagle occurs when you take less than two shots to score what the par says. Finally, you have the Condor, which means that you got the golf ball into the hole with four shots under par.

How Rare is an Albatross Shot in Golf? 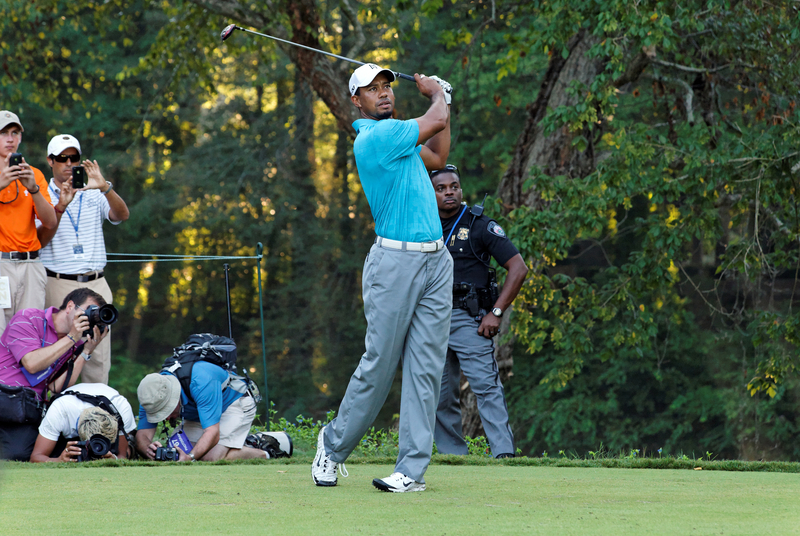 If you are an amateur golfer looking to join the double eagle club, know that the odds aren’t in your favor. However, as of January 2022, Tiger Woods and Jack Nicklaus aren’t members, so anyone has a chance.

Is There Anything Better than an Albatross Shot in Golf?

The rarest shot in golf belongs to a condor, where you are four under par. As of January 2022, there have only been six players to achieve that. Interestingly, all of the six players were amateur golfers.

Who Got the First Albatross in a Major Tournament?

Gene Sarazen is the first professional player in golf history to get an albatross in a major tournament during the final round of play. He accomplished that feat in 1935 when he got a 235-yard double eagle into the 15th hole at the Augusta National Golf Club in Augusta, Georgia. That accomplishment by Gene Sarazen sent the tournament into a 36-hole playoff, where he eventually won.

Has Anyone got an Albatross During the Masters’ Tournament? 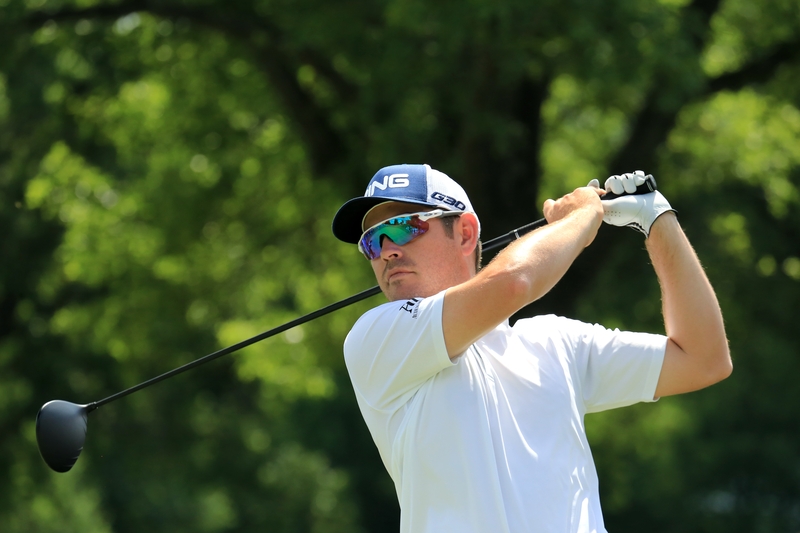 As of January 2022, four professional golfers achieved a double eagle during a match. Their names were Gene Sarazen, Bruce Devlin, Jeff Maggert, and Louis Oosthuizen. The last time this took place was in 2012.

Has Anyone got an Albatross in the U.S. Open? 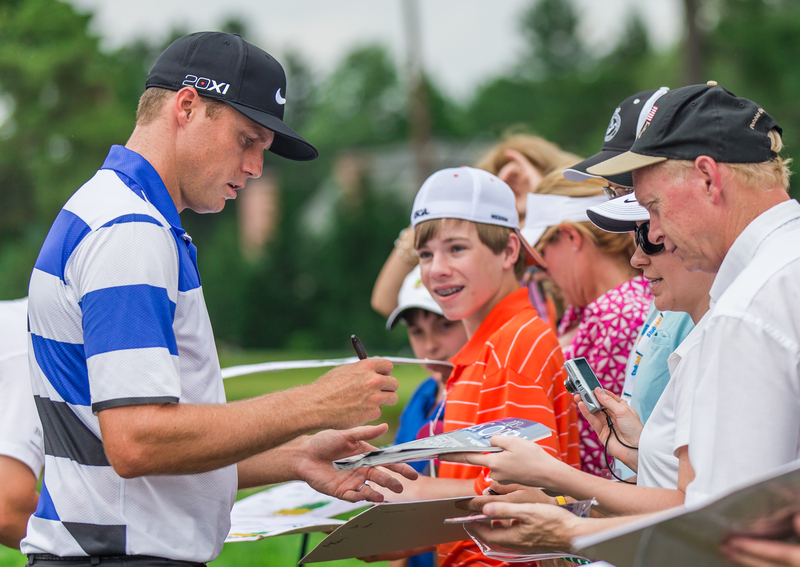 Has Anyone got an Albatross in The Open Championship?

Has Anyone got an Albatross in the PGA Championship?

As of January 2022, three players accomplished an albatross shot in the PGA Championship. Those players are Joey Sindelar, Per Ulrik Johansson, and Darrell Kestner.

Has Anyone Women Golfers got this on an LPGA Tour?

As of January 2022, four women were able to accomplish an albatross. The four women are Dawn Coe-Jones, Asa Gottmo, Karen Stupples, and Vikki Laing. Three out of the four times it has occurred came from the Women’s British Open.

How to Get an Albatross Shot on the Golf Course? 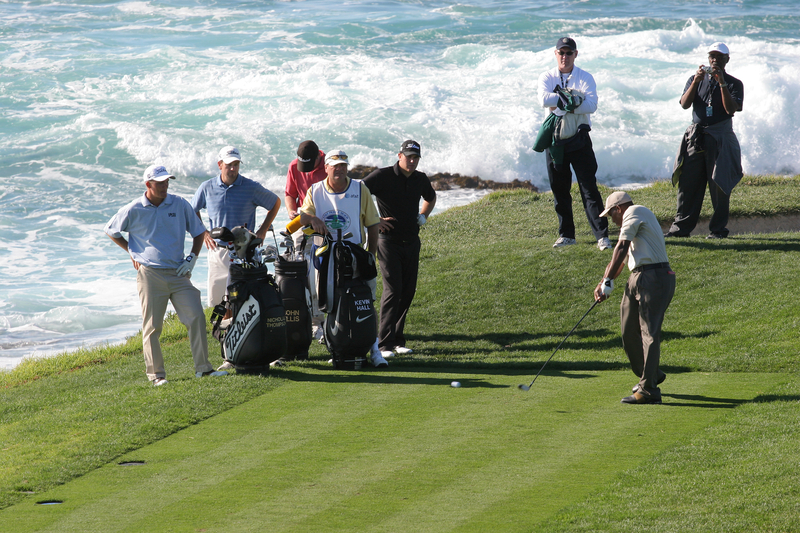 Typically, golfers will get a double eagle on a par-5 hole on their second shot. The first shot puts them in a favorable spot on the green usually goes over the dogleg on the course. The second shot that they take is the one that syncs the ball into the hole.

Similar Golf Shots to Know About 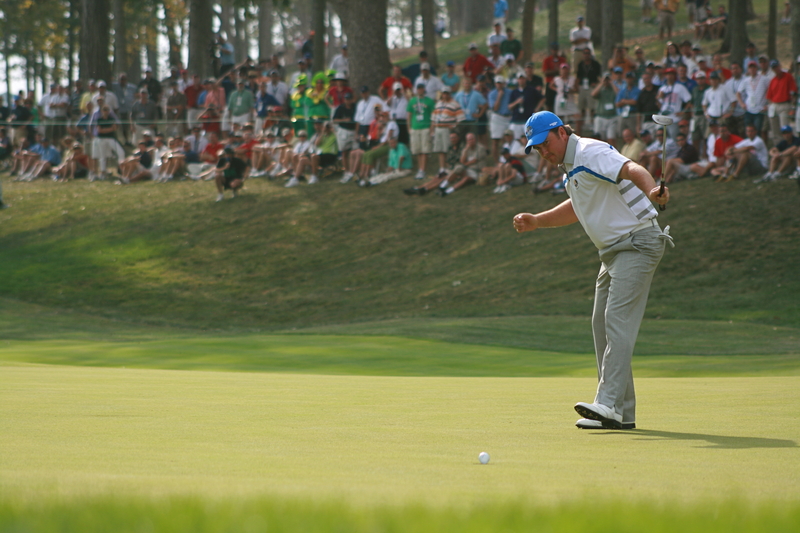 Conclusion: What is an Albatross in Golf?

In summary, a double eagle accomplishment is one of the rarest shots in golf. To achieve this achievement, you need to hit a perfect shot onto the fairway and then hit another shot directly into the hole on a par five. You will need to hit a hole-in-one directly on a par four hole.

Whether playing or watching a professional tournament in the stands, you can appreciate just how rare this accomplishment is for anyone to achieve. If you are fortunate enough to attend this feat or accomplish it yourself at your local country club, you are part of golf history forever.