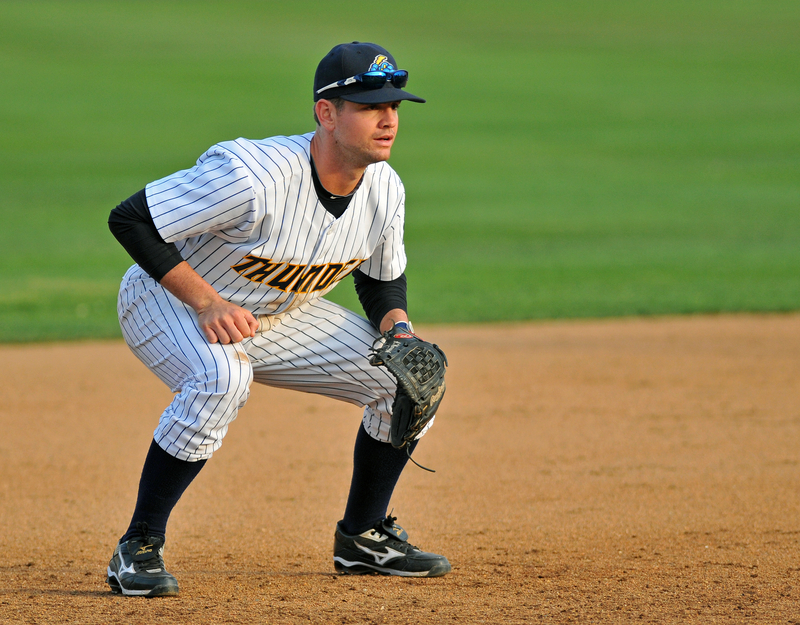 A utility player (or utility man) in baseball and softball is someone who can play multiple defensive positions. These players can either start at one position during a game or move around to different areas on the field later. Having a utility player on your team opens up many possibilities for managers to utilize a unique defensive strategy during games.

So, why is having a utility man on your softball or baseball team so important? Are utility players good at hitting as well? Do they get the same credit and spotlight as other players in the media? Who has been some of the best utility players in MLB history?

Here is the complete breakdown of what a utility player is in softball and baseball.

Why is Having a Utility Man on Your Softball and Baseball Team Important?

It opens up more strategy when a team has a utility man who can play multiple infield or outfield positions (first base, second base, third base, shortstop, left field, right field, center field).

For instance, a player who can play both the infield and outfield can take over a different position later in the game if there is an injury or substitution without the manager needing to make two changes, further reducing their bench player number.

What is an Example of How Teams Use a Utility Player During a Game? 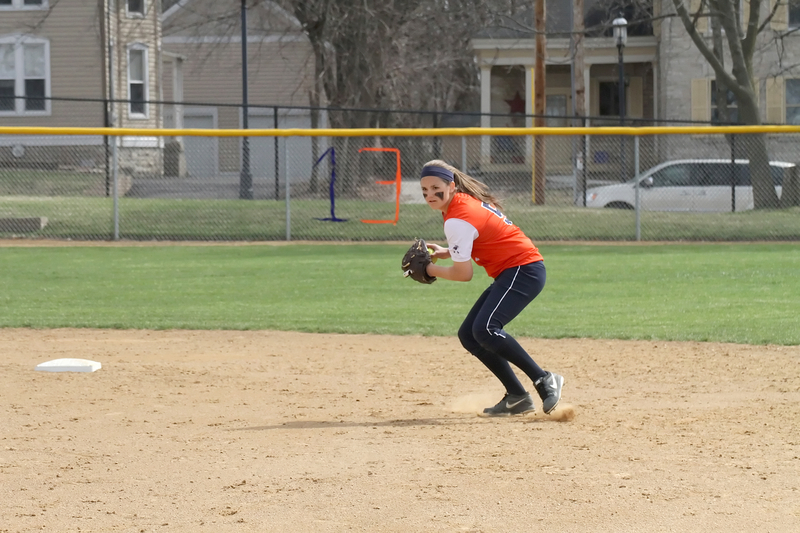 Let’s say that a team has a utility infielder on the bench who can play the entire infield. The game is in the seventh inning, and the team is up by several runs, so the coach wants to make a defensive substitution for a baseball player on the diamond. They can call the utility infielder off the bench to replace any of the infield positions that they want to give a bit of rest for the remainder of the game.

The truly best utility players can play the infield and outfield during games. These players are sometimes referred to as the fourth outfielder since there are three starting outfield positions. If an outfielder has an injury, the coach can move the utility player since they know they can handle that position.

How to Become a Utility Player? 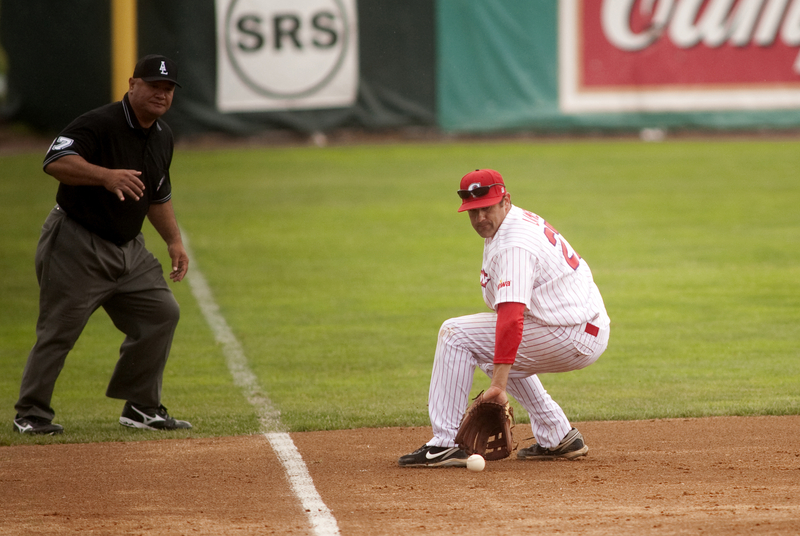 You should practice playing at different baseball and softball positions to be a utility player. Whether you start in little league, high school, college, or minor league baseball, you should try playing multiple positions. Playing numerous positions can give you the experience to play them and increase your team value since you can play different roles.

What Makes a Good Utility Player? 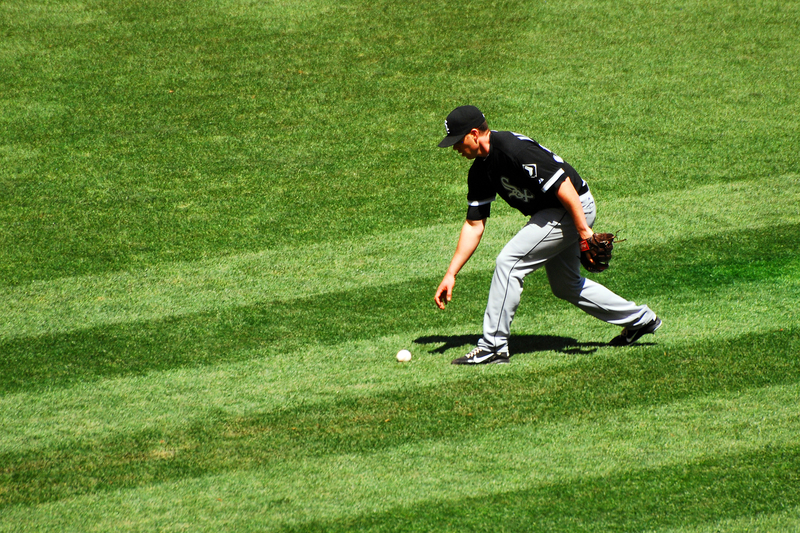 A good utility player needs to be ready to substitute any number of positions at a moment’s notice. They must have multiple baseball gloves ready in their locker if they need to play first or third base. In addition, they should be walking around the dugout and keeping active just in case they need to enter the game. MLB players shouldn’t go into a game cold, so moving around keeps the body loose and ready for action.

Utility players also need strong baseball knowledge of the positions they can play. For example, a utility player who can be an emergency catcher needs to know the sequences for the pitchers. If they go into the game, they need to be ready to call signs, move the defense around, and interpret signals from the bench to relay to others.

Another excellent quality of a utility player is having good relationships with teammates. Some players on the team might work differently than others. As a utility player, you should know who you are working with within the infield or outfield and be able to adapt to your teammates on the field. For instance, if you are playing the outfield, you should know the defensive range of your teammates to understand how aggressive you should be on plays.

How is a Utility Player Different from a Designated Hitter? 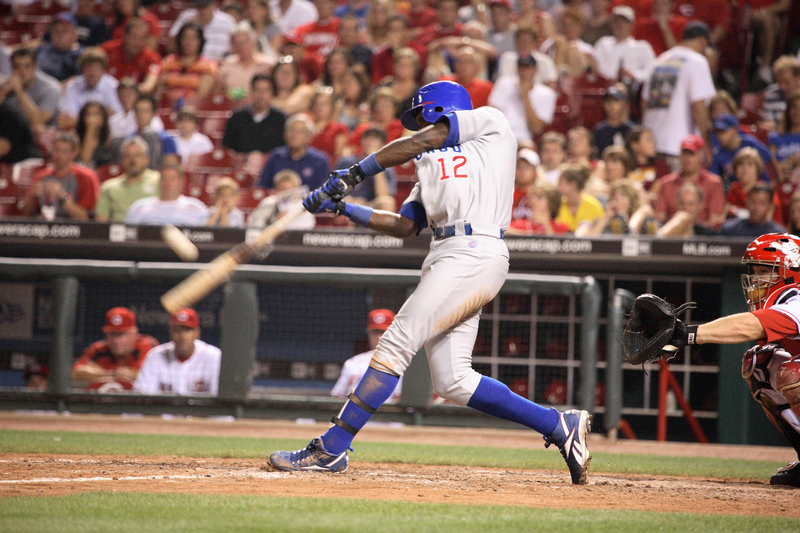 Do Utility Players Get the Same Credit as Other Players on a Team? 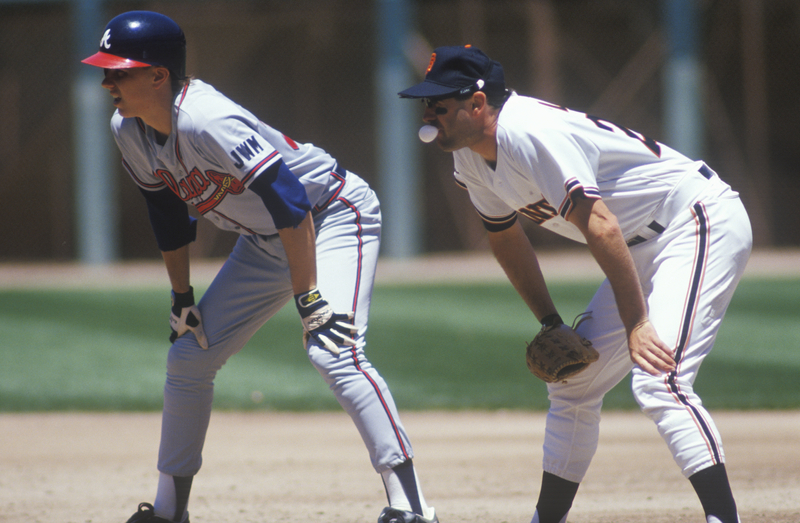 Utility players usually don’t get as much credit as others on the team, but their role is still critical. For example, let’s pretend that the New York Yankees have an All-Star player in the outfield that plays most days in the field. The manager might want to rest that All-Star player from playing the outfield for a game or two but still keep their bat in the lineup. One way to keep their bat in the lineup is to put them at DH and then have the utility player play their outfield position.

The casual fan might overlook the importance of this switch because it only looks like another player is playing defense. However, this rest for the All-Star player can help them rest and heal a bruise on their leg from a slide the other night, so keeping them off the field for defense can help them keep unnecessary weight and movement off their legs. By having a utility player on the team, a manager can give some of their starters a rotating day off from the field if a utility player can play multiple positions for the team. Thus, you can limit potential injuries on your team.

Are Utility Players Good at Hitting? 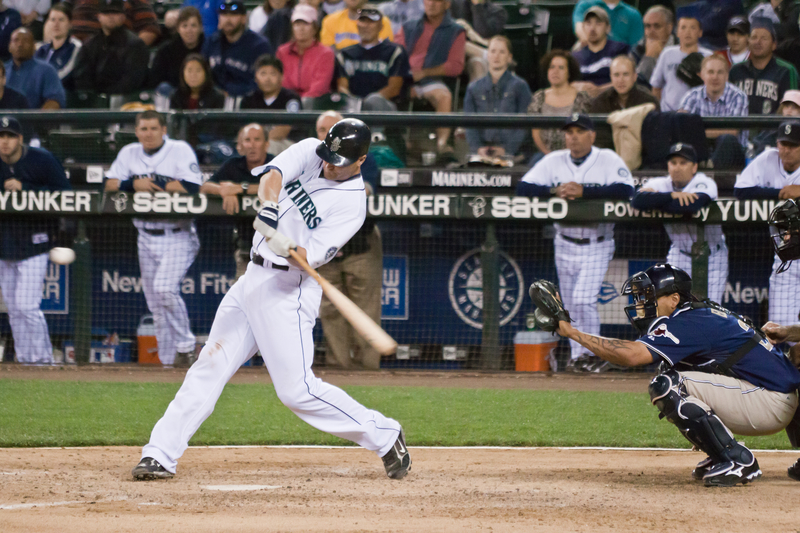 Some of the best utility players have a great WAR because of the number of defensive positions they can play. Not only that, but they play those positions well and save runs for their team.

Some of the Best Utility Players in MLB History 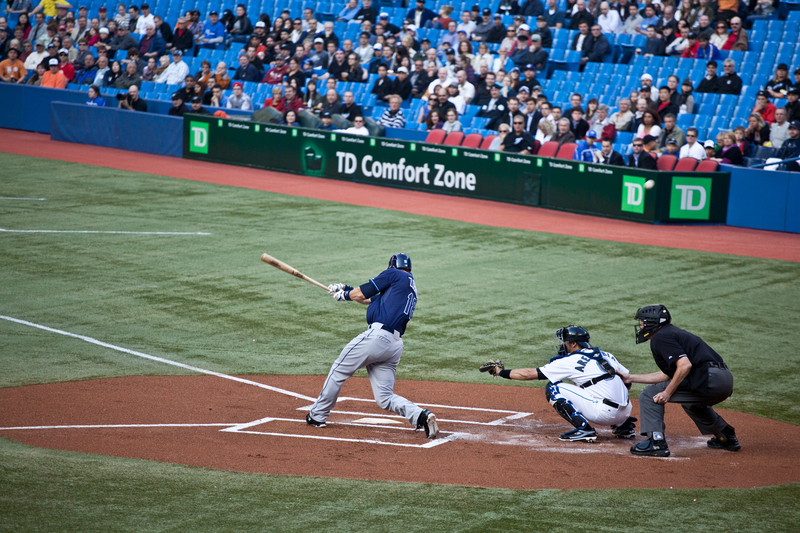 Major League Baseball has had plenty of players with incredible versatility to play multiple positions during seasons. Here are some of the most famous utility players in baseball. Check out that full link for the entire breakdown of each player and more.

Conclusion: What is a Utility Player in Baseball and Softball