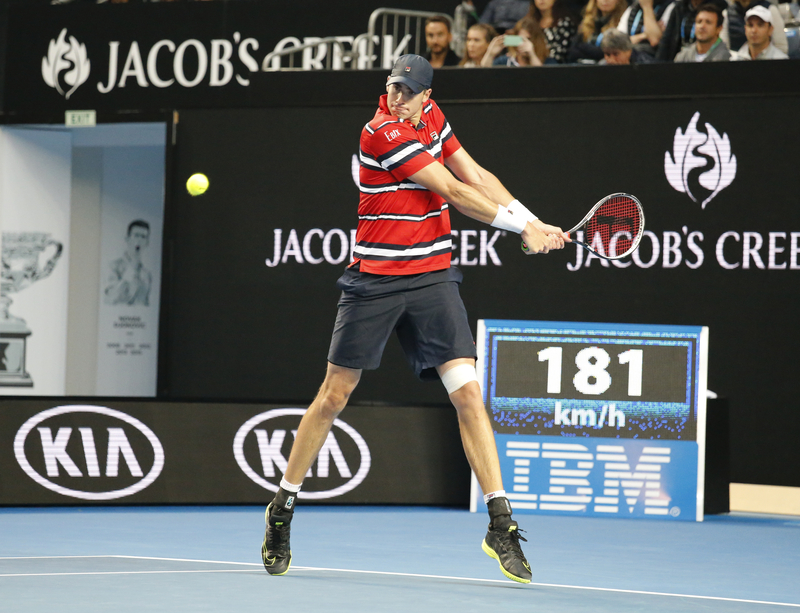 Tennis as a game is meant to be a back and forth, fast pace game with each side doing their best to make the other side falter on their return. A tennis rally refers to two players’ continuous back and forth motion hitting the tennis ball over the net without any stoppage. A tennis match begins with a player serving the ball to the opponent’s side of the court, but the rally does not start until there is a return of serve. It is not a rally if the player serving scores a point off of the serve.

Once the opponent returns the serve, the rally begins, and the rally continues as the two players go back and forth until one scores a point. A rally can occur at any time during a tennis match. It can occur during a deuce, tiebreaker, beginning of a game, or at the end of a match. There is also no time limit for how long a rally can continue, making it one of the more exciting moments in sports.

Here is the complete breakdown of a rally in a tennis match!

Why is it Called a Rally in Tennis? 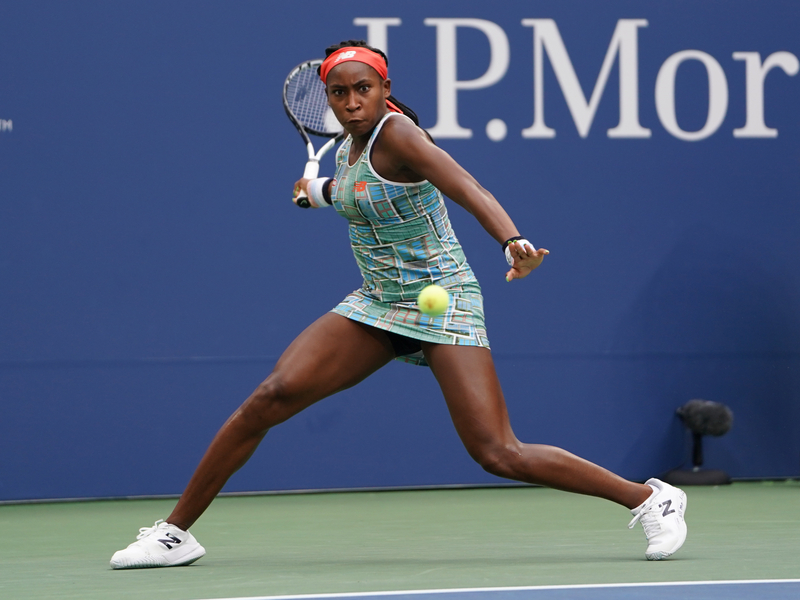 A rally officially begins when the opponent returns the first or second tennis serve. The basis behind it being a rally is that the player serving won the previous point other than the first serve of the game, which happens based on a coin toss. So it’s called a rally because the opponent is trying to win back the point they lost out on in the last game, and often, that player is behind.

It’s more of a play on words than anything else.

What is the Difference Between a Rally and a Volley in Tennis? 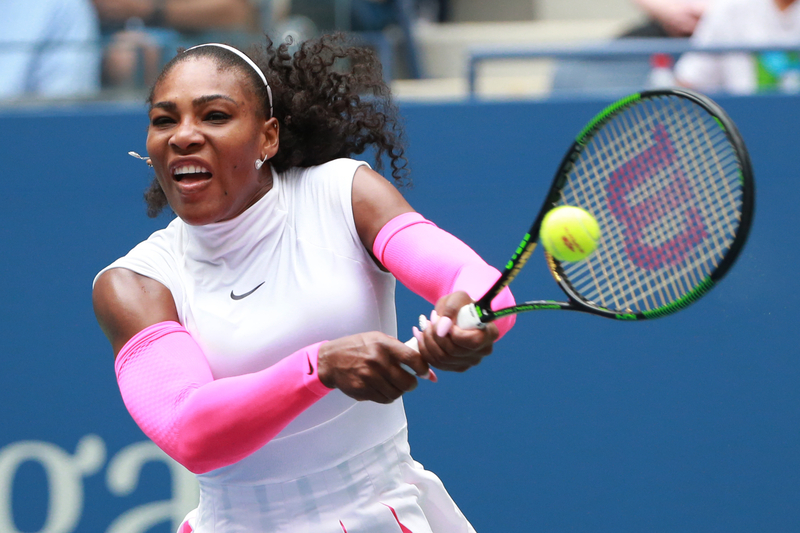 The main difference between a rally and a volley is that a volley takes place amid a rally. Along with that is that generally, during a rally, the player will return a ball on a bounce, while a volley will take place when a player hits a ball in the air before it can touch the ground, and the ball does not touch the ground when approaching the opponent.

Another difference is a player will rally from the baseline and return the ball using groundstrokes such as the backhand or forehand. At the same time, a volley typically occurs in the middle of the court beyond the service line.

How Many Hits is a Rally During a Tennis Match? 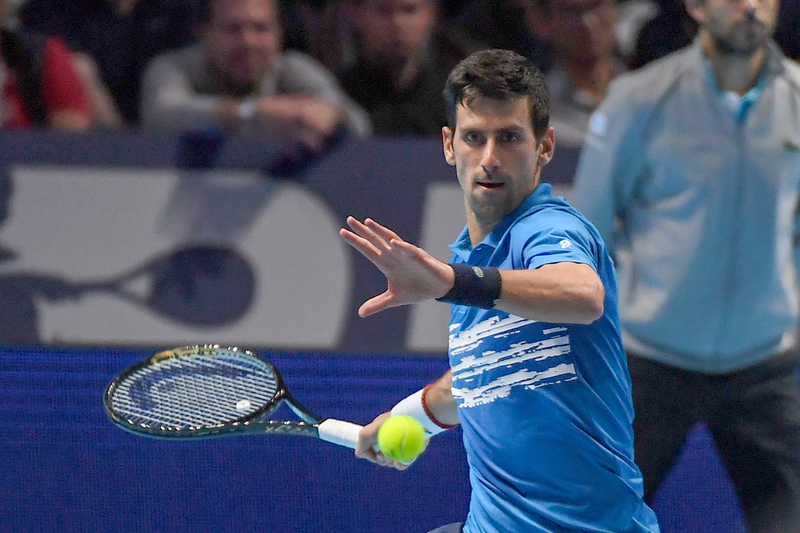 Although it is sporadic for a rally to last any more than four or five shots, during a tennis match, a rally can continue however long it takes for a player to score a point. If that requires the rally to encompass 50 shots, that is acceptable within the rules.

What is the Longest Rally in Tennis? 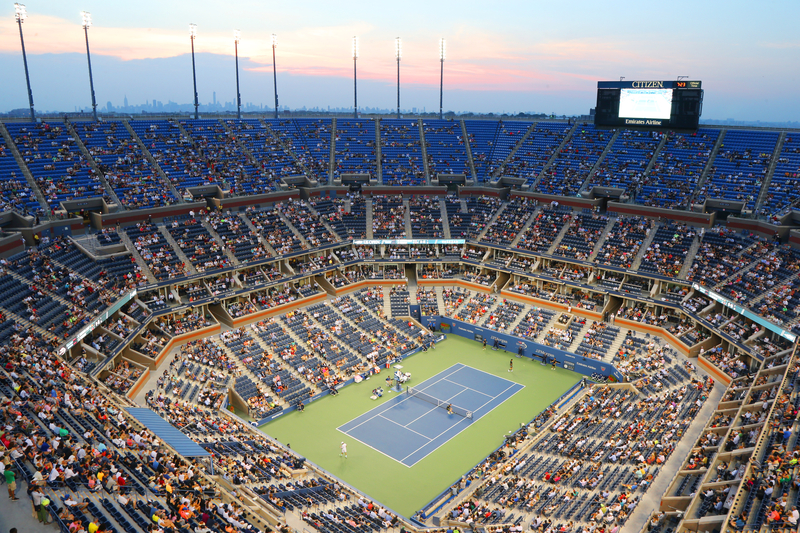 The longest rally in professional tennis occurred during the 1984 Virginia Slims tournament between the tennis players Vicki Nelson and Jean Hepner. During a tiebreaker, the two women hit 643 shots over 29 minutes.

The longest amateur rally took place on June 11, 2017, between Simone Frediani and Daniele Pecci. There were 51,283 strokes via the rally, and each wore backpacks with water to stay hydrated during the match. The total time of this amateur rally was 12 hours and 37 minutes between the two players and is now in the Guinness Book of World Records.

Finally, not the longest rally in history, but fans love watching two of the best players go back and forth during a tennis match. In the U.S. Open 2013, Rafael Nadal and Novak Djokovic had a 55-shot rally against each other. Nadal eventually won the title, but fans remember the epic back and forth between two of the best players in the world competing for that point.

What are Some Tips to Win the Rally in Tennis? 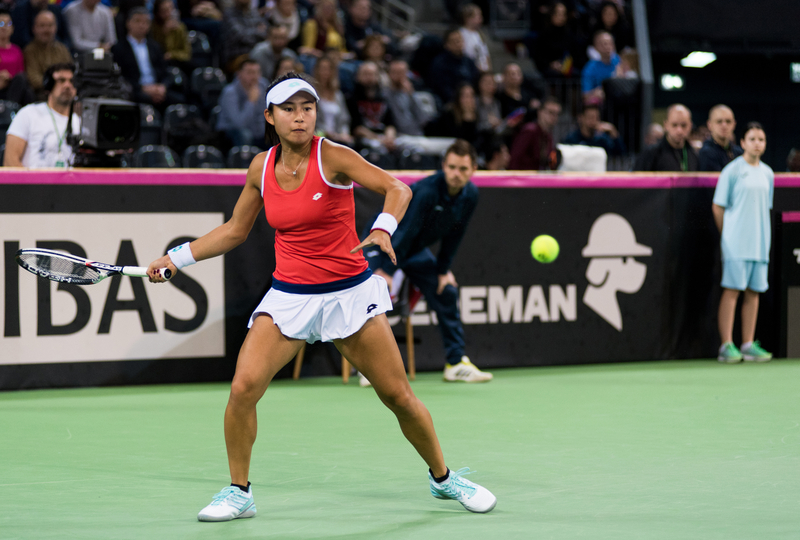 A beginner enduring a rally can be something out of their league as they may not know how to position themselves to return a shot. In addition, they do not know how to produce shots to catch their opponent off balance or how to slide on a tennis court. Although at times hard to teach, there are a few tips that can help a player’s odds of winning a rally.

The first tip is on your end, and that is not to commit any unforced errors. You want to be aware of your positioning on the court and stay in control of your footwork. The ultimate goal is to force your opponent to make a mistake, not to make a mistake yourself with the other player doing nothing to cause it.

The next tip is to be ready to run down balls. The longest tennis rally in history lasted for 29 minutes, and they did not spend that time standing in one sole position returning shots. The very nature of a tennis game is to run back and forth, swinging your racquets through the air, bearing balls produced at 30+mph. In pro tennis, you need to train hard on your endurance to keep up with the back and forth and learn how to angle yourself to get the best topspin on your ball as you try to catch your opponent off balance and score the point.

Conclusion: What is a Rally in Tennis?

Tennis rallies are fun but mainly for the fans, not the players. As mentioned in the section prior, a rally takes a considerable amount of endurance and mental fortitude. To return a ball cross-court repeatedly with no end in sight is difficult for anyone but can be done.

Some of the best tennis players spend hours of training sessions doing nothing but rallies to perfect this skill set. Not only for the possibility of enduring a long rally during a match but also because it’s good practice for approaching a tennis match in general. Some of the best tennis players know how to handle a rally and understand what they need to do to put an end to them as quickly as possible. Many players aim to avoid rallies by winning the point of the serve.

Nonetheless, it’s a fun time to watch from the fans’ perspective. Not only is it fun to watch, but the current World Record for a rally is 12 hours and 37 minutes made up of amateur players. If you and your friend can practice and perfect the rally, you might be able to set the new world record yourself!