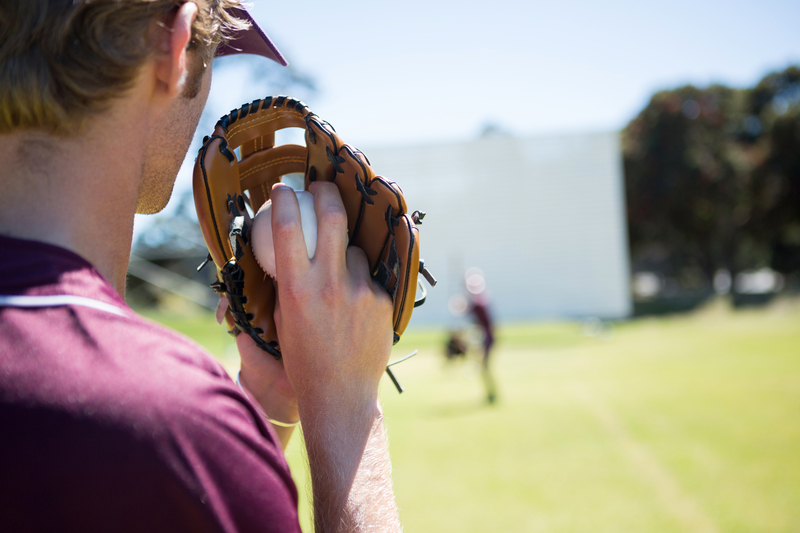 Big league pitchers are constantly mixing and matching pitches to get hitters out. Some pitchers rely on their four-seam fastball to obtain outs, while others focus on throwing effective breaking ball pitches to fool the batter. One pitch that is not common to throw any more in Major League Baseball is the screwball pitch.

While the screwball pitch has many advantages, there are some disadvantages or more effective pitchers to throw instead. Learn more about this forgotten pitch that big leaguers don’t throw as often now.

What Does the Screwball Pitch Do?

A screwball pitch looks like if you reverse a curveball’s or slider’s direction as it was coming towards home plate. Unlike a traditional curveball that breaks in the direction of the pitcher’s arm angle, the screwball ends up opposite. As the pitch comes toward the hitter, the screwball then darts slightly down in the opposite direction.

How to Grip / Throw a Screwball Pitch?

There are a few ways to grip and throw a screwball pitch, which is the case for most pitchers in baseball. A common way to throw a screwball pitch is to grasp the baseball seams with your index and middle finger. As you go and release the pitch towards home plate, you turn your arm to the outside as you release.

How Similar is the Pitch to Other Breaking Balls?

Most breaking balls (curveball, slider, slurve) tend to have a sharper break than a screwball. For example, a 12 to 6 curveball has the sharpest break since it starts high and ends low when traveling to home plate. The screwball acts as a reverse curveball that spins in the opposite direction of that traditional breaking ball pitch. The best way to explain a screwball to fans is that the pitch type is between a changeup and a breaking ball.

Why isn’t the Screwball Popular Anymore for Pitchers to Throw?

Just like throwing a knuckleball or Eephus pitch effectively, throwing a screwball takes tremendous amounts of skill to master. Not to mention the skill it takes to master being an effective screwballer, there is concern over the arm mechanics of the pitch. Since throwing screwballs is a bit unnatural, pitchers tend to stay away from the pitch, unlike more traditional breaking pitches.

Another reason why you don’t see the screwball during baseball games is that there are better pitches to throw to get hitters out. For example, pitchers tend to use a circle-change or regular changeup to deceive hitters outside of their four-seam fastball. The circle-change acts like the screwball since it dives away from opposite hitters but is much slower.

Conclusion on the Screwball Pitch

The screwball pitch was part of a different era in Major League Baseball history. According to the New York Times, pitchers in the ’60s and ’70s were looking to induce ground ball outs more than strikeouts. Batters were focusing on making contact instead of trying to hit home runs, which is why the pitch is not relevant today. Today, hitters are looking to hit home runs, so pitchers need to throw more deceptive pitchers with a wide range of speed to record strikeouts.

Another reason why the fadeaway pitch is not typical in today’s game is how difficult it is to throw. Just like mastering an effective sinker or curveball, some pitchers can and can’t achieve that. Most pitchers struggle with the slightly unorthodox approach at throwing this pitch.

Finally, some teams and players are concerned that the pitch can hurt their arm if they throw it too often. According to Screw Ball Times, they suggest that throwing a screwball is no different than throwing another type of pitch. Fans and players can make their assumption if the pitch hurts their arm, but the mechanics make the pitch feel weird when you throw it, which may or may not lead to injuries.