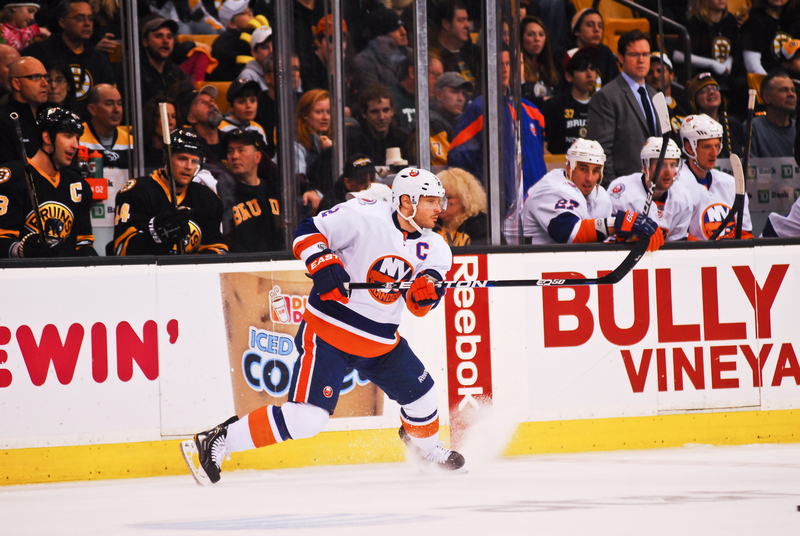 A hockey penalty kill is one team’s attempt to prevent a goal while at a player’s disadvantage on the ice. Being down a player or two in ice hockey is a disadvantage due to penalties, and teams on the opposing power play have a greater chance of scoring a goal. Therefore a successful penalty kill is when the shorthanded team does not allow the other team to score a goal. Essentially, the disadvantaged team is trying to kill time off the penalty clock and not allow the other team to score.

Here is the complete breakdown of what a penalty kill is in hockey.

What is the Difference Between a Power Play and a Penalty Kill in Hockey? 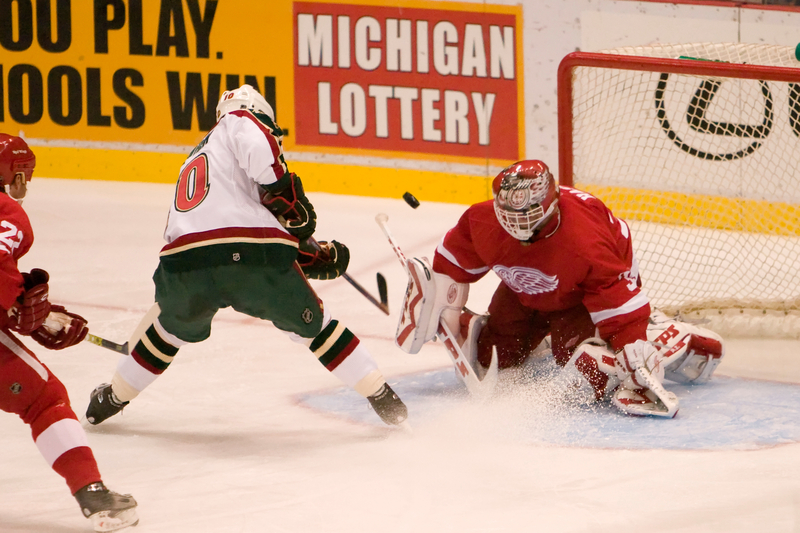 Each team has two different goals when there is a power play situation. The team with the power play has a great chance to score a goal since they have an extra player/s on the ice, so they tend to be more aggressive via their offensive strategy. Meanwhile, the other team with a player or two less on the ice tends to play more conservatively and defend their offensive zone to limit the chance of scoring.

When Does the Player Return from the Penalty Box During a Power Play? 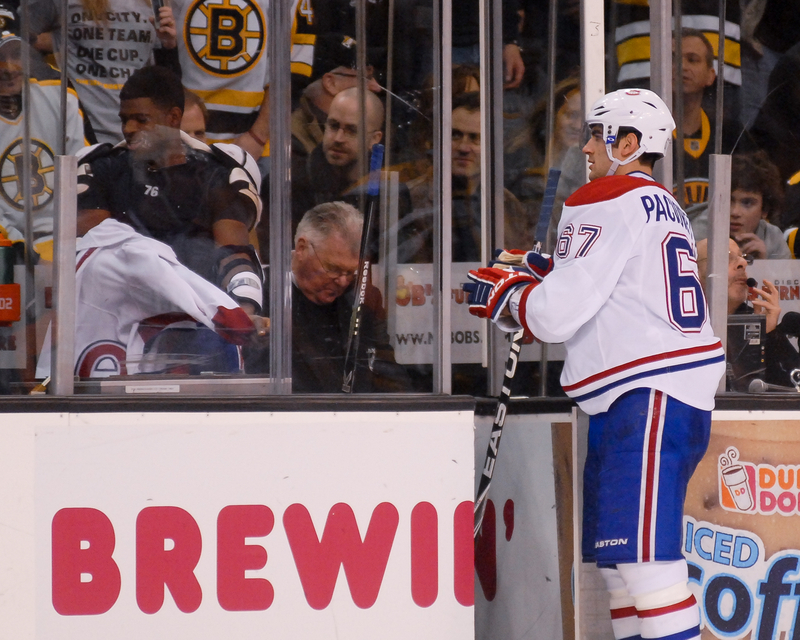 The person/s in the penalty box can come back on the ice in two ways. The first way is that they return to the ice after sitting out for the total of their penalty minutes. Meanwhile, the second situation is if the team with the man advantage scores a goal while on the power play, they can come back to the ice via the immediate faceoff, even if they still have time left on their penalty.

Can a Team on a Penalty Kill Score a Goal? 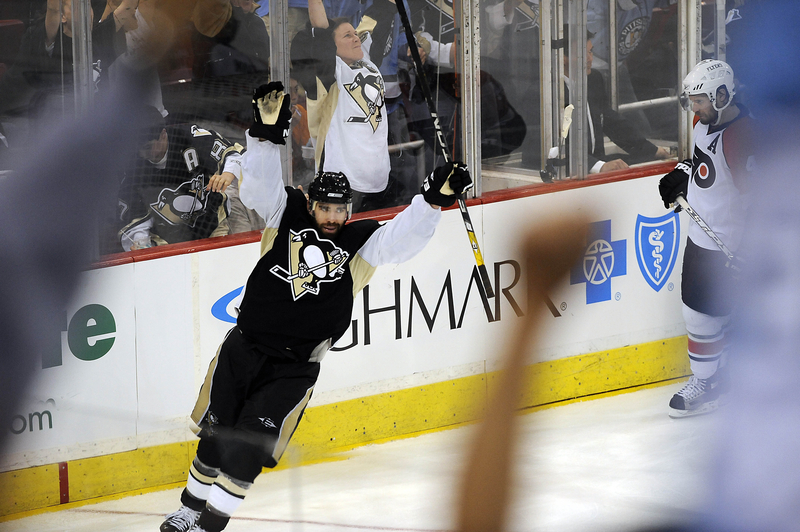 A team playing with fewer players on the ice via the power play can still score a goal, which is a short-hand goal. Sometimes a breakaway from the team with the disadvantage can result in a score for that team. When a team with a man down scores a goal, they resume action via a faceoff but still will be at a disadvantage until their player returns from the penalty box.

How Often Do Teams Score a Shorthanded Goal in Hockey?

During the 2021 NHL season, there were an average of 4.3 shorthanded goals per team. The teams with the most were the Montreal Canadiens and Boston Bruins, with nine each. Meanwhile, the team that had the least was Philadelphia Flyers and Colorado Avalanche with one.

What are Ways to Kill Time off a Penalty Clock? 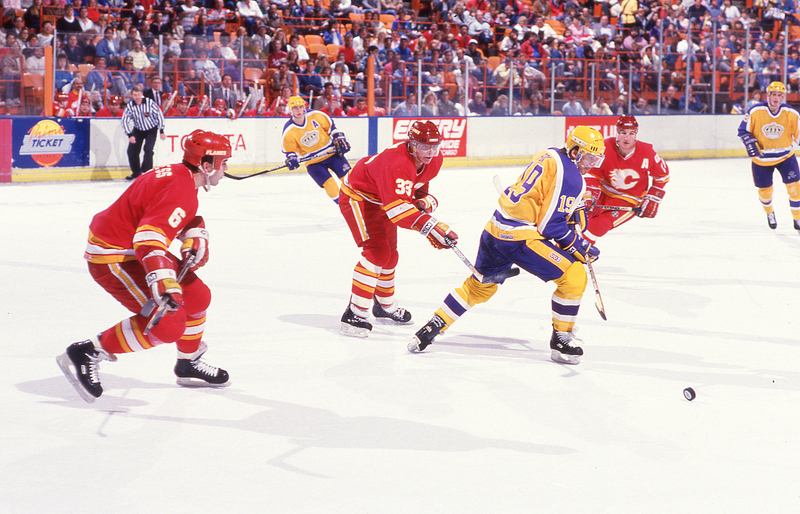 When a team is down a man or two due to penalty minutes, they need to take as much time off the clock to get back to equal strength. One way to take time off the clock is to clear the puck when you get that chance. When you clear the puck, you send it down the other side of the rink, forcing the power play team to reset and return to the neutral zone to start an offensive drive.

Can a Team Have a Three-Person Advantage in Hockey?

What Happens if a Team Commits a Penalty Already Down 5-3 on the Ice? 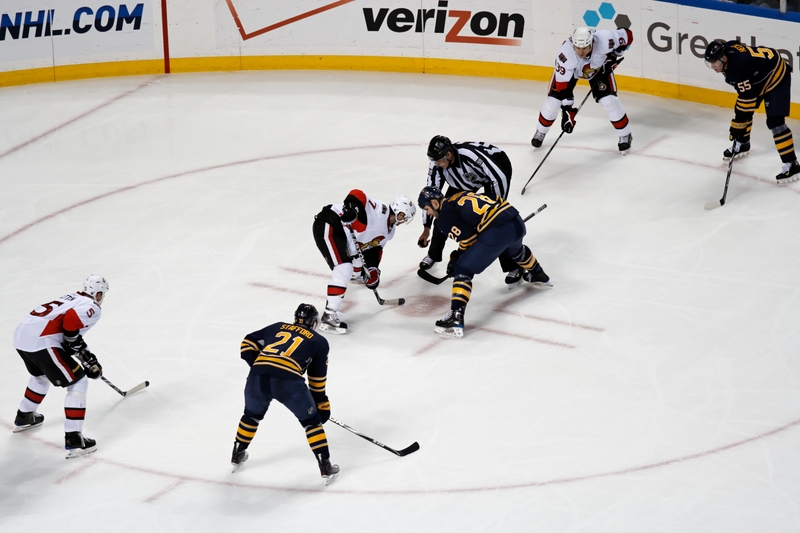 If a team is already down 5-3 with players on the ice and commits another penalty, that new penalty will start after one of the previous penalties completes. A team will never have less than three skaters on the ice. The only way for a team to ever have a three-person advantage would involve a goalie pull, but that would be a 6-3.

Conclusion: What is a Penalty Kill in Hockey?

When a team is on a penalty kill, they must do two things. First, they should attempt to clear the puck down the rink to take as much penalty time off the clock. Second, they should pass the puck to their teammates to keep possession away from the team with the player advantage to limit goal chances.