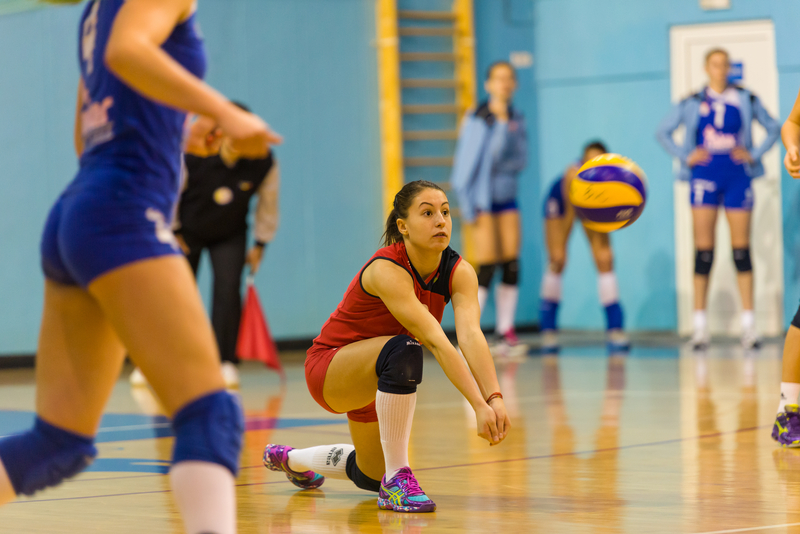 In the volleyball game, the libero is the player on the team who is the defensive specialist. You can usually tell which player is the libero by the different colored jerseys they have on. You may also notice that the libero does not serve or rotate like the rest of the team.

But beyond that, what is the exact purpose of the libero, and what is their primary job? Why are they not allowed to serve, and why do they have to wear a different color? How exactly does a team choose which player to use as the libero? Finally, is this the most challenging position to play in volleyball?

Here is the complete breakdown of what a libero is in volleyball.

What is the Purpose of a Libero? 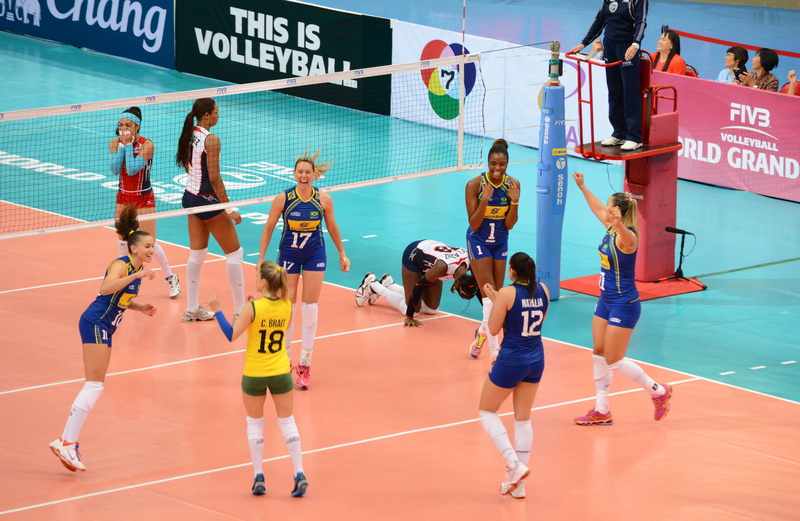 A volleyball libero is usually the team’s defensive specialist, often the best defensive player. Liberos must also be great at serve receives and passing; they are usually the best passers on the team. Overall, they should have a high level of ball control.

As a defensive player, the libero must be committed to hustling one hundred percent of the time. They must often cover their teammates and then return to a defensive position. You will rarely see a libero sitting still on the court.

They also act as a team leader while on the court, so leadership skills are necessary to succeed as a libero. Being a leader on the team means that liberos should also have a great attitude and a high drive to win.

What is a Libero’s Job in Volleyball? 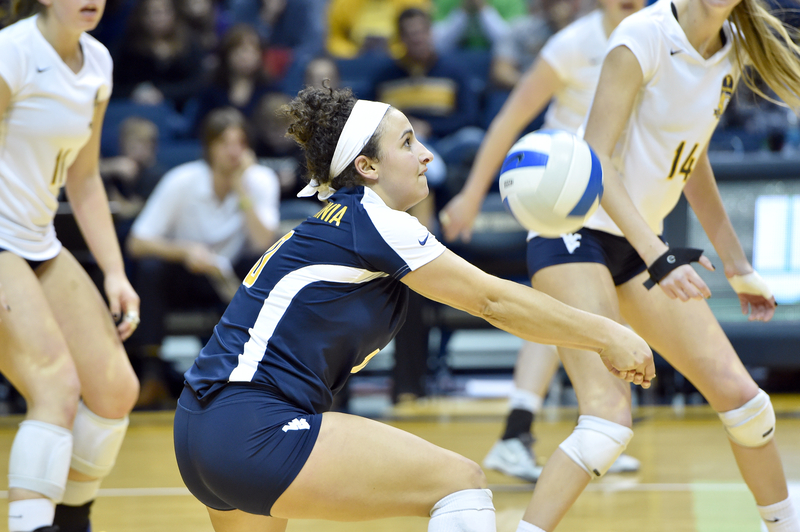 In volleyball, the libero position covers a multitude of jobs, including defensive specialist, serve receiver, and passer. Though this volleyball position is essential, the libero cannot be named the team captain.

Since liberos are such versatile and agile players, they are often used to increase the rally’s length, increasing their team’s chances of scoring.

Why is the Libero Not Allowed to Serve? 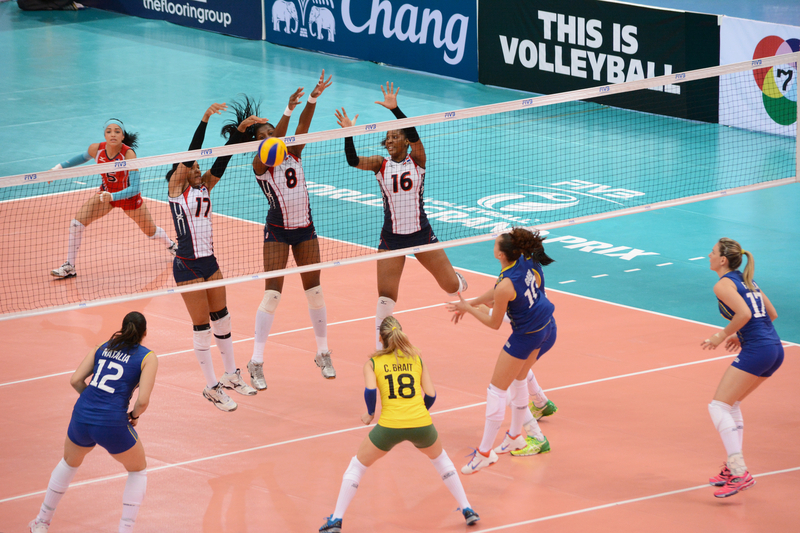 According to FIVB rules, the libero may not serve the ball during a volleyball match. This act of non-serving is simply because the libero position was created solely as a defensive position. A libero was first used in 1998 in Italy as part of an effort to make matches longer and more exciting.

This effort was successful thanks to the libero’s defensive player and passer skill, and teams could run more dynamic plays. Though FIVB still bans libero serves, the NCAA altered its rules.

Currently, NCAA and other college volleyball liberos are allowed to serve to make matches even more exciting. However, even at the college level, liberos usually only serve if they have a better serve than one of their teammates or to give a teammate a break from serving.

Why Does the Libero Wear a Different Color? 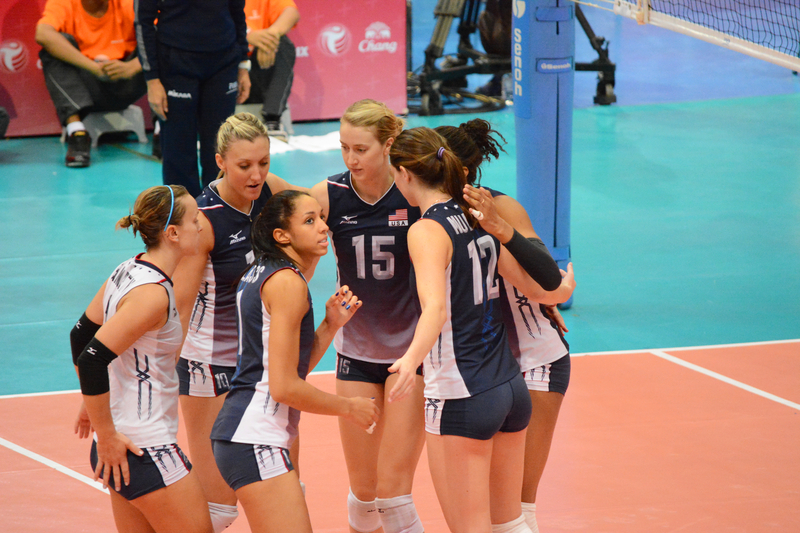 The libero wears a different colored jersey to make it easier for the referee to identify which player is the libero. This color difference is vital because liberos must follow several special rules; it is easier for the referees to ensure they follow the rules if they are more noticeable than the other players.

Since liberos are back-row players only, they may not play on the front row or even serve in most cases. They are not allowed to attack-hit when the ball is above the net’s top. They also may not block or even attempt to block the ball, nor can the libero perform an overhead set in front of the attack line.

There are also a set of rules around libero replacements or substitutions. Liberos are typically not part of the starting lineup, but the libero will often replace a starting player. After this substitution, that is the only player that can replace the libero.

How Do Teams Choose the Libero Position?

Teams ultimately choose the libero position based on which volleyball player is the best passer. Passing the ball creates longer volleys and possessions, giving the team more scoring opportunities. Passing and creating volleys is the primary job of a libero.

Teams will also consider players who excel at the position of middle blocker on the team. Liberos should also be a great backup setter. Lastly, liberos should be the team’s most vocal and aggressive player. This will make them more likely to produce great defensive saves.

Can the Libero Jump to Hit?

Liberos and other back-row players may not jump and attack the ball while it is still above the net’s top. This jump and attack is a job for the front-row positions on the volleyball team, and liberos do not rotate to the front row.

Can a Libero Play the Entire Volleyball Match? 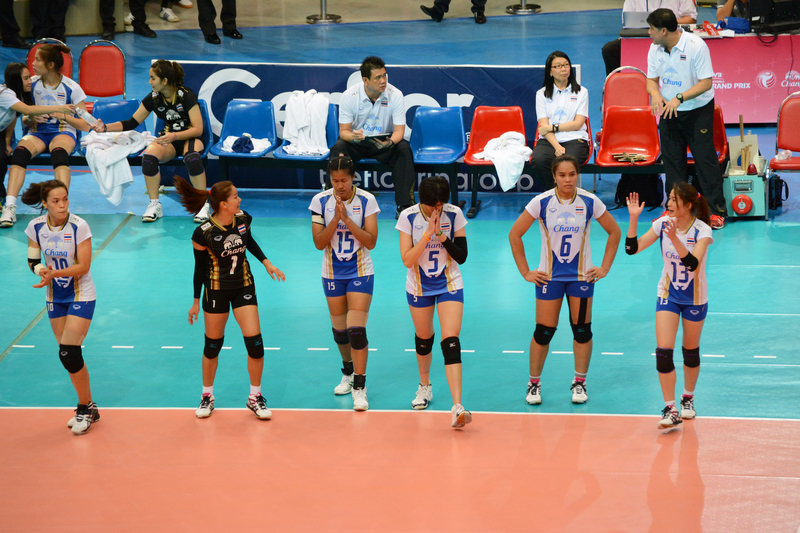 A libero can only play part of the volleyball match since they may not rotate to the front line. Though this is usually not a starting position, it is worth noting that most liberos subisute into the game even before the first serve. The main idea behind this strategy is to ensure that there is someone to replace the libero.

While a libero remains in the game, they are subject to regular position rotation, though most teams try to use them in the rotation of middle blockers. When it is time for a libero to rotate to the front row, a substitution must occur out of the front line.

Is the Libero the Hardest Position in Volleyball?

While there is no definitive answer as to the most challenging position to play in volleyball, some believe it is the libero. Since liberos must be aggressive and keep the ball alive during rallies, there is usually a lot resting on their performance.

Conclusion: What is a Libero in Volleyball?

In conclusion, the libero is the team’s defensive expert and the best passer. They are generally the ones diving across the floor making saves. Along with that, they are setting up shots for their teammates to score during matches.

Several special rules only apply to liberos. As such, liberos must wear a special jersey so the referees can spot them easily. Liberos cannot rotate to the front line or attack the ball if it is above the net.

Liberos can’t block or serve in most leagues. Many experts agree that the level of volleyball intelligence and hustle needed makes the libero one of the most challenging positions in volleyball.

How Long is a Volleyball Game?

Can You Kick the Ball in Volleyball?

What is a Kill in Volleyball?

What is an Ace in Volleyball?