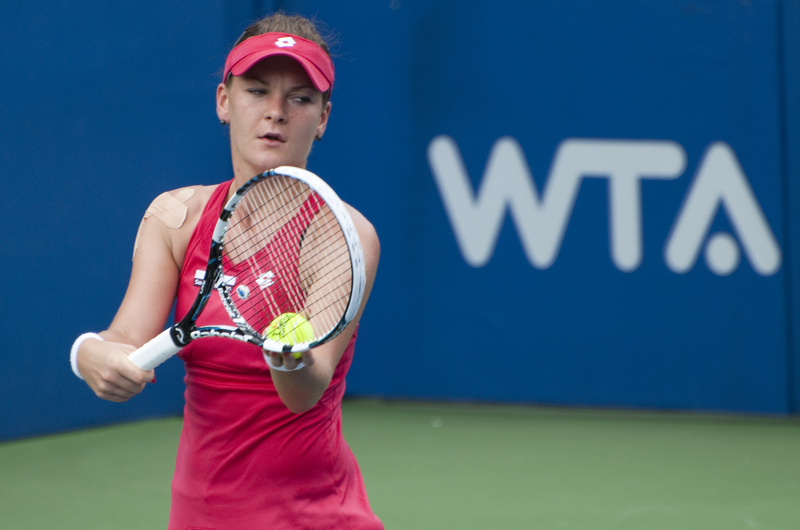 The term fault in tennis is when an invalid serve attempt is due to a violation committed by the server or player returning the serve. The umpire or line judge is the official who witnesses and calls this violation. It can be effortless to commit a fault during a match, but most players consider hitting a fault a blunder. More importantly, they put a lot of effort into not hitting a second fault.

So, what are considered faults during a tennis match for fans to be aware of when watching? Is a fault worth any points for a player during a game? What are the different types of faults, and what is the main difference between a fault and a double fault? Can a player lose a match via a double fault?

Here is the complete breakdown of what faults are and more in tennis.

What are Considered Faults in Tennis? 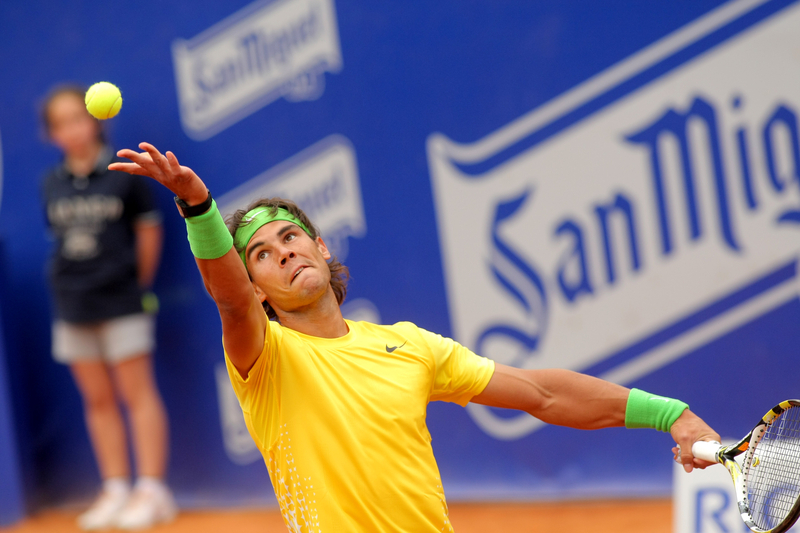 There are a few ways faults can occur during a tennis match. Here are a few examples of faults for fans to be aware of when watching a game.

Is a Fault a Point in Tennis? 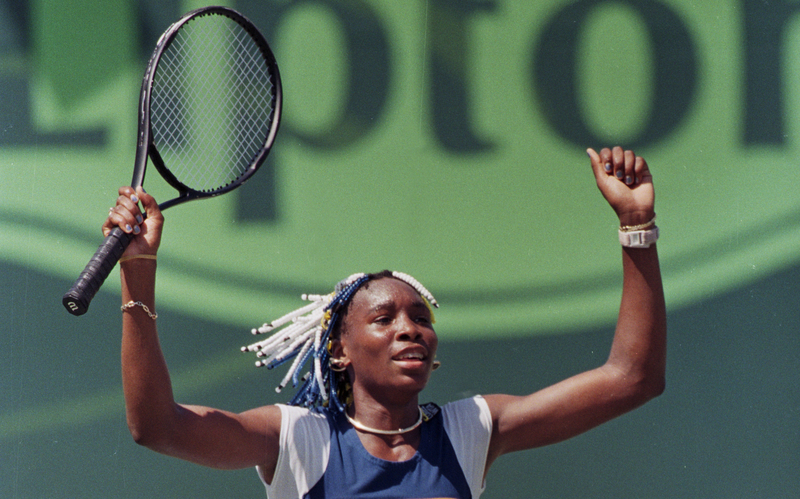 If a player commits a fault on the first serve, they do not receive a point. Instead, they receive a second serve, but if a fault occurs on the second serve, the opponent gets the point. In theory, players can lose a match when they record two faults in a row, but that is rare in professional tennis matches.

What are Normal Faults, Foot Faults, and Double Faults in Tennis? 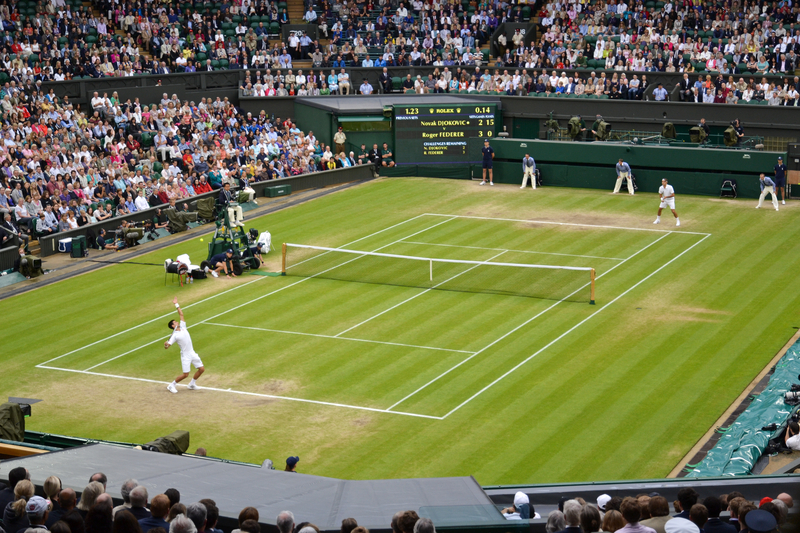 In tennis, a player can commit several different faults for various reasons. The different types of faults include normal, foot, and double faults. Here is the breakdown of each of these three faults in tennis. 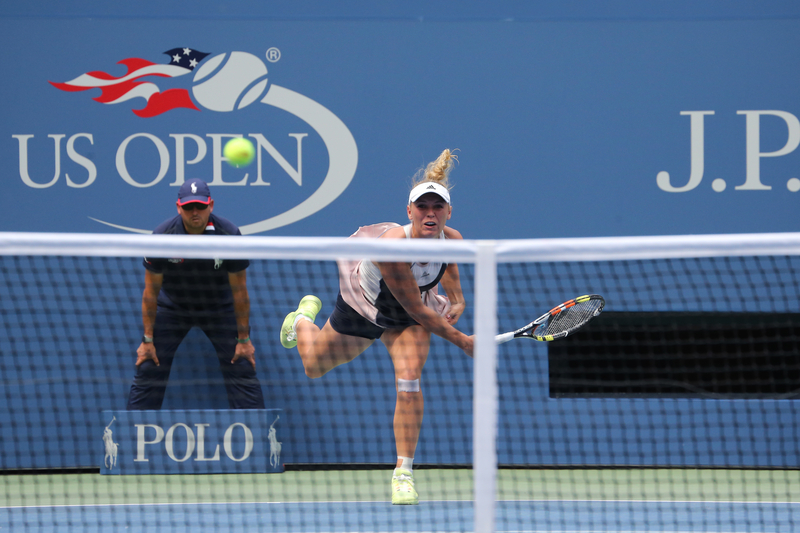 A foot fault in tennis occurs when the player’s serving is positioned incorrectly for the serve.

For example, when a player prepares to serve, their front foot can only touch the ground behind the baseline, between the extension of the center line and the sideline. Also, per ATP rules, players must remain in the same position while serving; they can not build momentum through their feet before serving.

A double fault in tennis occurs when any of the errors mentioned in the previous section occur on both the first and second serve, then a double fault is called, and the opponent receives the point. The point of tennis is to keep the game going and fair, so every player has two serves to get it right, but if the player messes up on the second serve, the point is lost.

The final fault is called a normal fault. It is simply a fault that occurs for any given reason in the prior section, such as swinging at the ball and missing or illegally releasing the ball.

What is the Difference Between a Fault and a Double Fault? 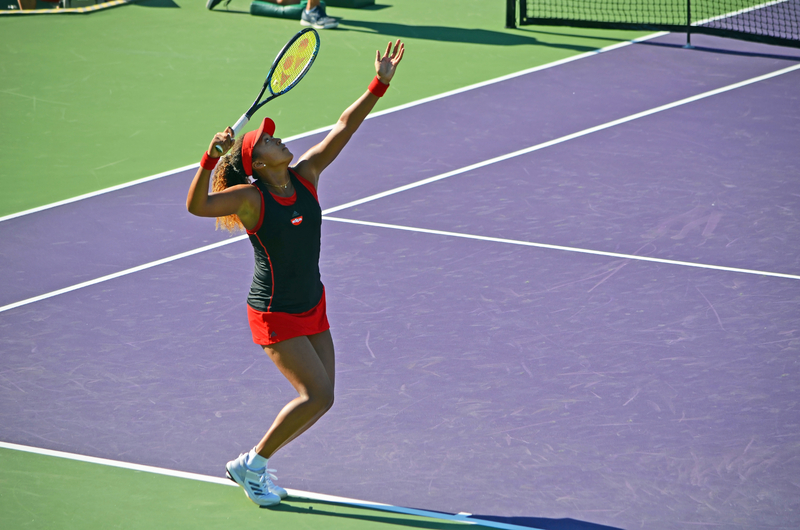 The main difference between a fault and a double fault is in the case of a fault, a player still has one more chance at the serve and to start a rally. The opponent receives the point on a double fault and is next up to serve for the following point.

Can You Lose a Tennis Match on a Double Fault? 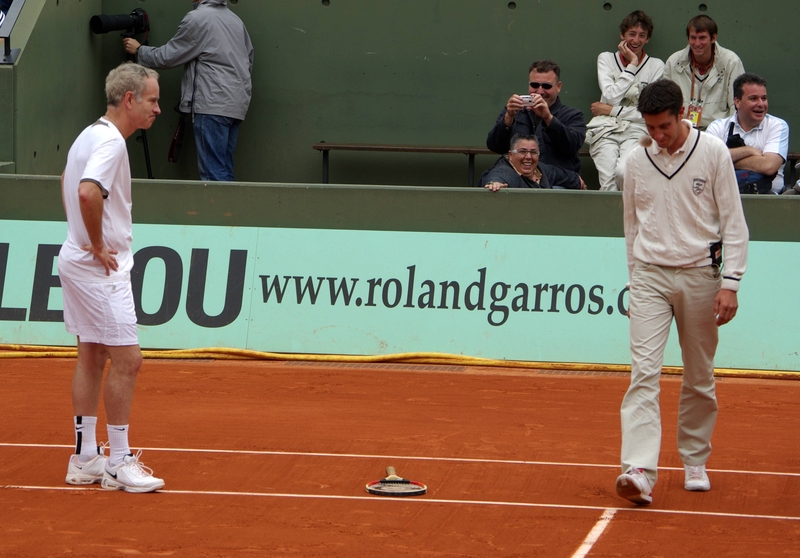 A double fault is like hitting a tennis ball out of bounds during a rally. Just as a player is capable of losing a tennis match when the ball lands out on a rally, the same rules apply during a double fault. Still, it is sporadic for a player to lose a match on a double fault, especially in championship matches.

Conclusion: What is a Fault in Tennis?

In conclusion, a fault is an enormous blunder, regardless of how it came about during a tennis match. If they commit a fault, it shows a lack of focus and discipline. That is one of the reasons double faults do not occur that much; after the first time, many players will readjust themselves and take their time to ensure that the serves go well.

Tennis serves are not easy, but they can be one of the deciding factors in a game. With the rules of tennis putting so many limitations on how to commit a serve, like how a server’s feet must set their feet, players can find it daunting to commit a serve. As a result, serves can be the best tool a player has when facing an opponent.

Finally, it tends to be rare to see professional tennis games end on a double fault. However, when it happens, it creates headlines, which was the case in 2014. Novak Djokovic committing the double fault to lose to Nadal made headlines, just in the wrong way.