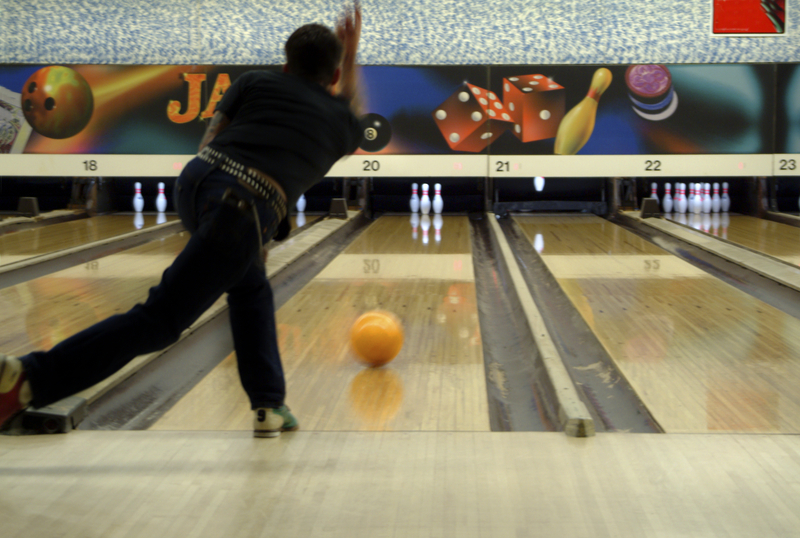 In bowling, a “Brooklyn” is slang for when the bowling ball hits the pins on the opposite side of which you initially threw. For a right-handed bowler, this would be when the ball starts on the right but ends up striking on the left side, and vice versa for a left-handed bowler. Mastering this type of shot can help you score points during a game, but it does take tremendous amounts of practice to achieve it.

So, why do they call it Brooklyn in bowling? What exactly is the Brooklyn strike, and when should you attempt it during a game? How can you perform a Brooklyn shot? Finally, what is the clear benefit of learning this type of throw during a bowling game?

Here is the complete breakdown of what a Brooklyn is in bowling.

Why Do They Call it Brooklyn in Bowling? 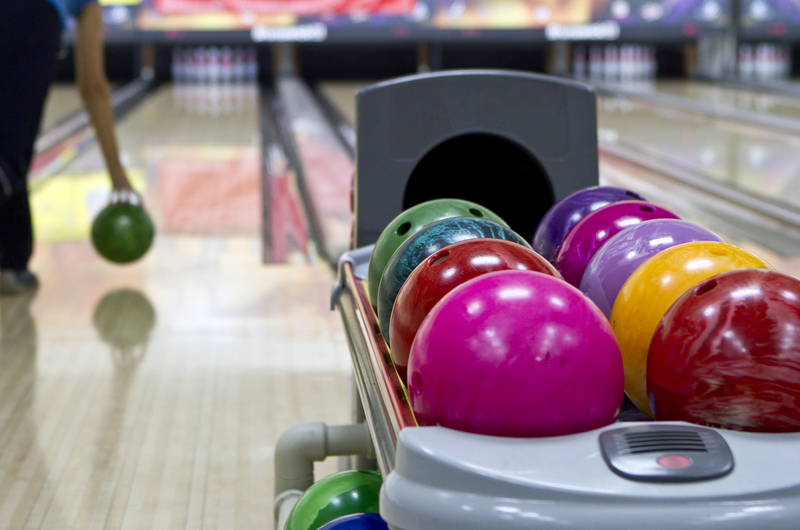 The Brooklyn roll got its name in New York City, where you must cross a bridge if you want to go from Brooklyn to Manhattan. The Brooklyn shot also is referred to as the jersey side for left-handers, as you would have to cross over Manhattan to new jersey in the opposite direction. Thanks to the origins of the Brooklyn shot, there is currently a bowling alley called Brooklyn Bowl in Williamsburg, Brooklyn.

What is the Brooklyn Strike? 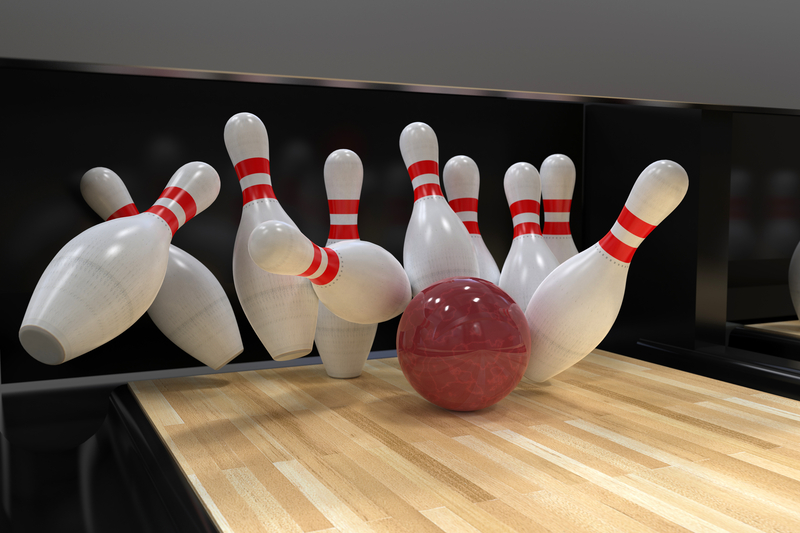 However, it is worth noting that you don’t receive extra points for hitting a Brooklyn Strike.

When Should You Attempt a Brooklyn Strike? 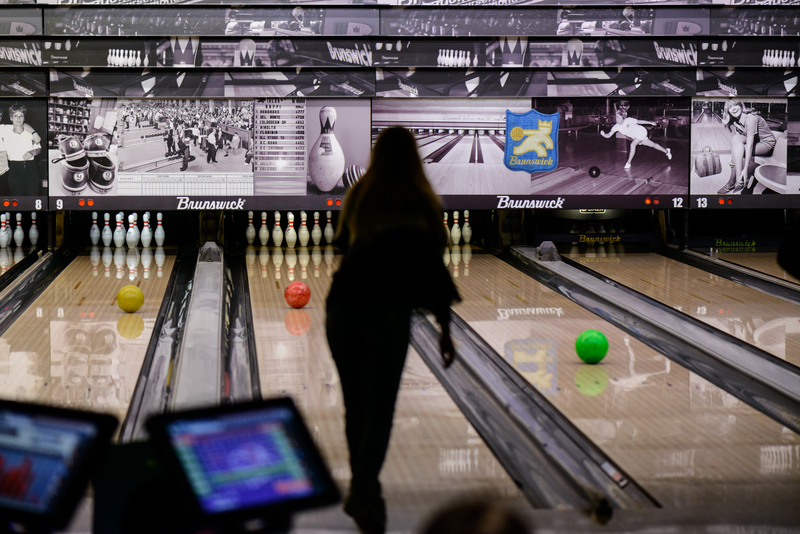 Throwing a Brooklyn is a difficult shot to attempt, and it does not score you any extra points on the scoresheet. You should attempt a Brooklyn when you are very confident in your skills via ball spin, as if done incorrectly, the ball could end up sliding into the gutter. Some professionals in tournaments prefer this method when attempting to throw a strike, as the power associated with it can cause all the pins to fall.

How to Perform a Brooklyn Shot? 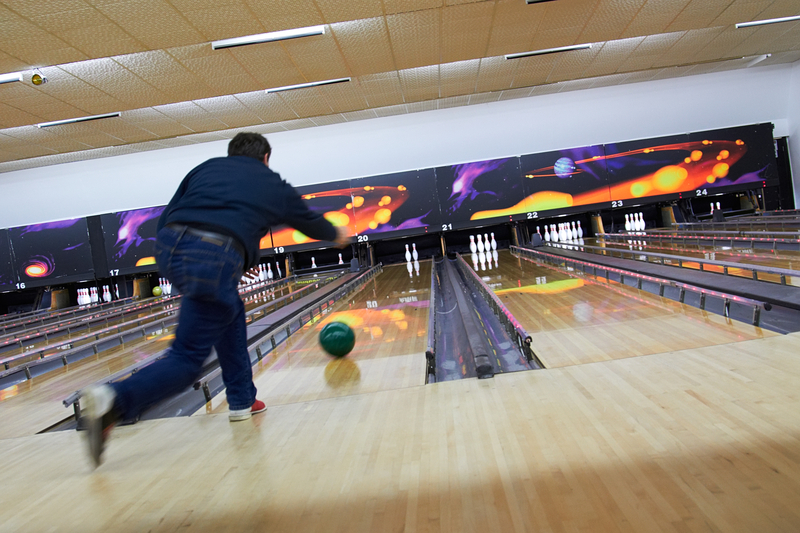 The first tip to perform a Brooklyn shot would be to use a heavier ball because you are likelier to knock down all the pins with it. Secondly, you will want to stand in the middle of the lane and get a firm grip with your fingers and thumb, placing the middle finger directly above a hole. After that, you will need to throw the bowling ball with a lot of power and spin in one direction, hoping to get the ball to move to the opposite side.

You want to get the ball spinning clockwise so it will go in the opposite direction as it heads toward the headpin. Typically the turn to the other side should be sharp and occur once it is within proximity to the headpin. Your intent will be for the ball to make contact with pins 1,2 for right-handers or pins 1,3 for left-handers.

As mentioned before, performing a Brooklyn shot takes a level of skill that not everyone has. Professional bowlers or players with lots of experience tend to have the most success with this shot. Otherwise, if you attempt this shot as a novice, you will probably have it go right into the gutter since you might put too much spin on the throw.

What is the Benefit of the Brooklyn Shot? 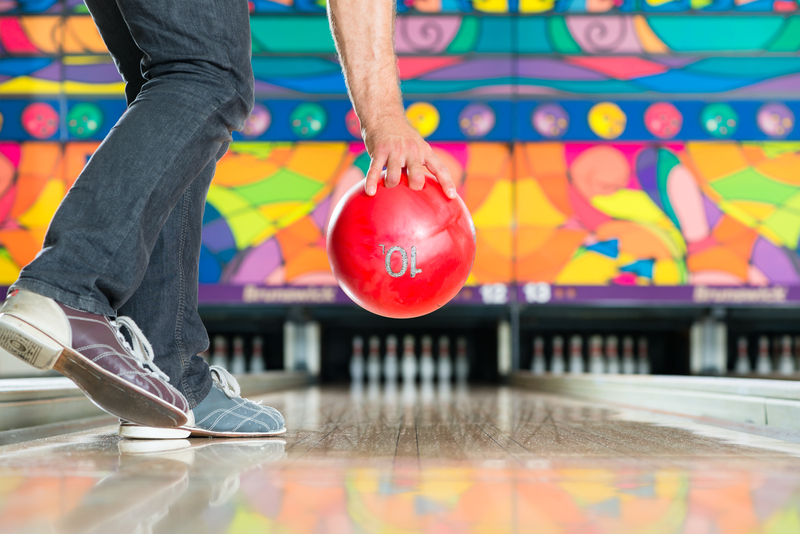 One benefit of throwing a Brooklyn shot is it helps prevents gutter balls if you can control the spin. Along with avoiding gutter balls with the spin, it can also lead to more pins falling, even if there is no strike due to the spin and angle. Of course, throwing this type of shot can also result in a strike if you can master the angle.

Another benefit of learning this shot is that it gives players an additional tool in their arsenal. For example, you can attempt this shot if you need to hit two pins far from each. The ball’s spin hitting one of the pins at the perfect angle could cause the initial pin to slide over and hit the other pin in the bowling lane.

Conclusion: What is a Brooklyn in Bowling?

In summary, a Brooklyn means the bowling ball hits the pins on the opposite side of where you threw it. The term “Brooklyn” or “Jersey” comes from crossing the river to get to the other side. When a bowling player throws this type of shot, the ball will cross the lane opposite where they threw it.

One thing to remember about the Brooklyn roll in bowling is that it does not give a player additional points. You won’t get extra points even if you roll a Brooklyn strike. Instead, this type of shot can give you the perfect angle to hit more pins on a throw.

Finally, if you are looking to learn the Brooklyn roll in bowling, consider a few things: