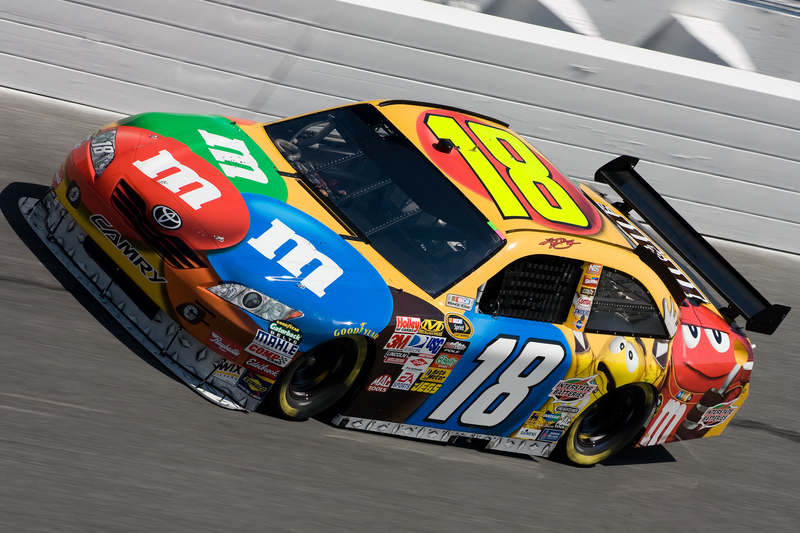 The National Association for Stock Car Auto Racing LLC is an American business that operates as a sport under auto racing. The organization is operating as a sport via the competition on the race track, and the NASCAR drivers also need to be physically and mentally fit to compete. In addition to the drivers needing to be fit to compete, so do the pit crew members.

So, what are some reasons fans think that NASCAR is not a sport? What does a sport mean, and how do NASCAR drivers need to be fit to race? What makes being a pit crew member challenging and tough?

Here is the complete breakdown as to why NASCAR is a sport!

What is the Definition of a Sport? 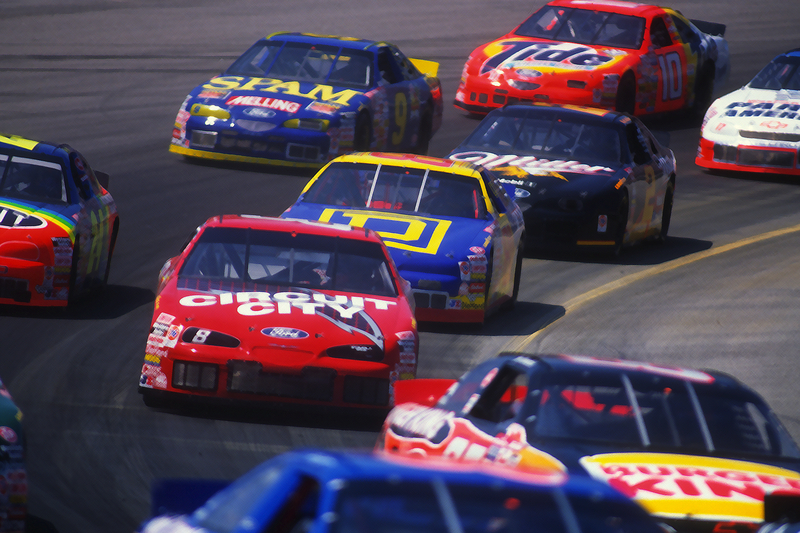 An activity involving physical exertion and skill in which an individual or team competes against another or others for entertainment. – Lexico

This definition above absolutely classifies NASCAR as a sport for three reasons:

Why Do People Think NASCAR is Not a Sport? 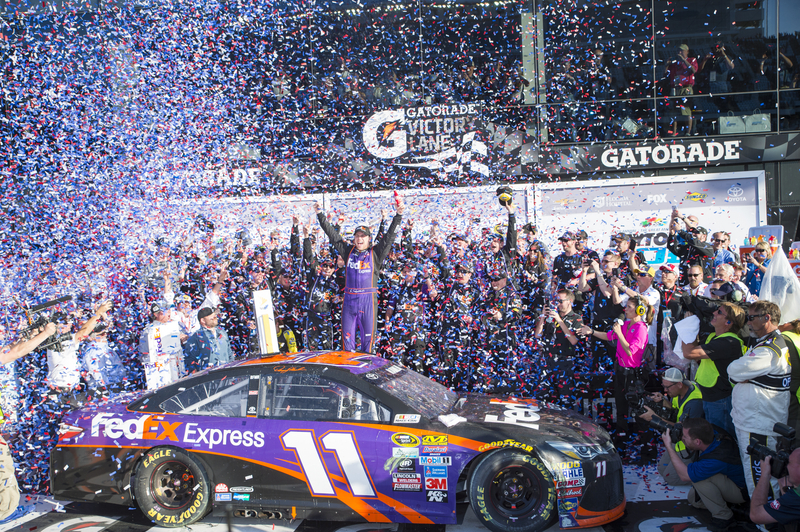 While the definition from Lexico, powered by Oxford, clearly defines NASCAR as a sport, there are many arguments that people say that it is not a sport. Here are a few common reasons people classify it not as a sport, with some commentary against that.

It is Talent, not a True Sport

Casual fan bases like to point out that driving a car is not physical activity. Especially with how common it is for people to drive their car to get to and from work or run errands, the idea that driving is a sport seems laughable to some. Some fans like to credit anyone in motorsports by saying they have a talent, but it is not an actual sport.

A common way that people connect NASCAR to talent is by describing it like playing poker or chess. A tremendous skill involves winning a game of cards or chess, but that doesn’t make it a sport. The same argument is used against NASCAR fans when they claim that the races are on ESPN, which doesn’t mean much since so are Poker matches.

The Drivers Sitting in a Car are not Athletes 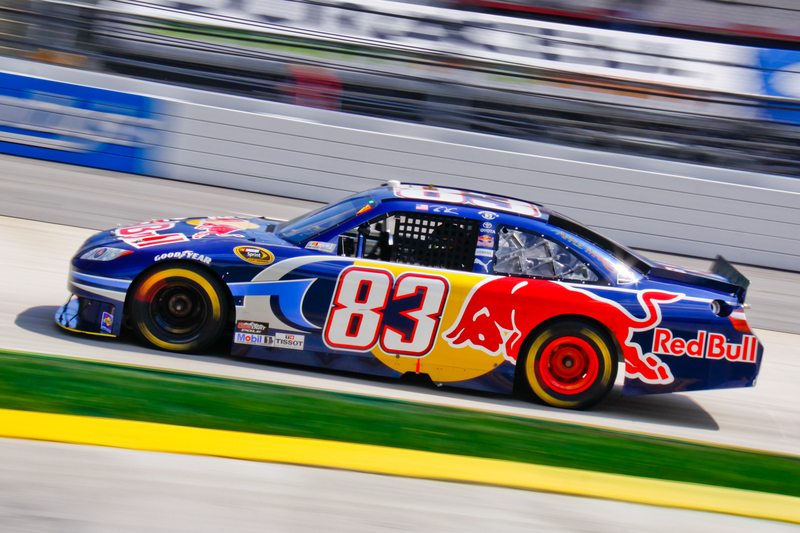 Drivers sitting in a car and making left turns are not athletes is a common argument for why NASCAR is not a sport. After all, when we watch NFL, MLB, NHL, MLS, or NBA games, we see players running around on the field or court after a ball. When you compare that to NASCAR, fans will think that you don’t need to be physically fit because you are sitting in a car driving. Unlike the other sports with the participant running around during the game, NASCAR is different.

The Cars are Doing All the Work

While NASCAR racing can reach high speeds up to 200 miles per hour on the speedway, the car and the mechanics are making it go that fast, not the driver. Unlike a runner, who uses their body to move quickly, the car and the parts make the vehicle move fast.

The Competition is Just Driving in a Big Circle 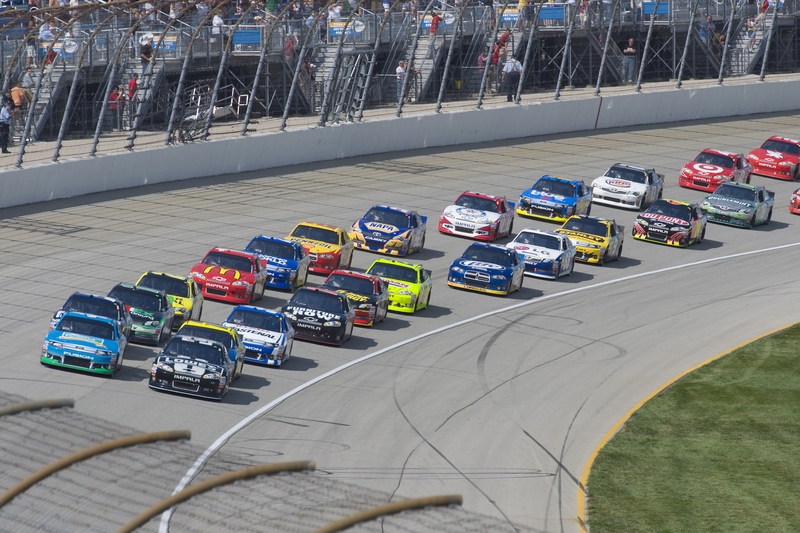 Casual fans like to say that NASCAR, like formula one, is not a sport because it is a group of racers driving in a big circle. While that is true that the competition is performing multiple laps around something, the same holds for a track meet, where the runners are running numerous times around the track.

It is Just a Niche Tournament in the South

It is Not in the Olympics

How is NASCAR a Sport? 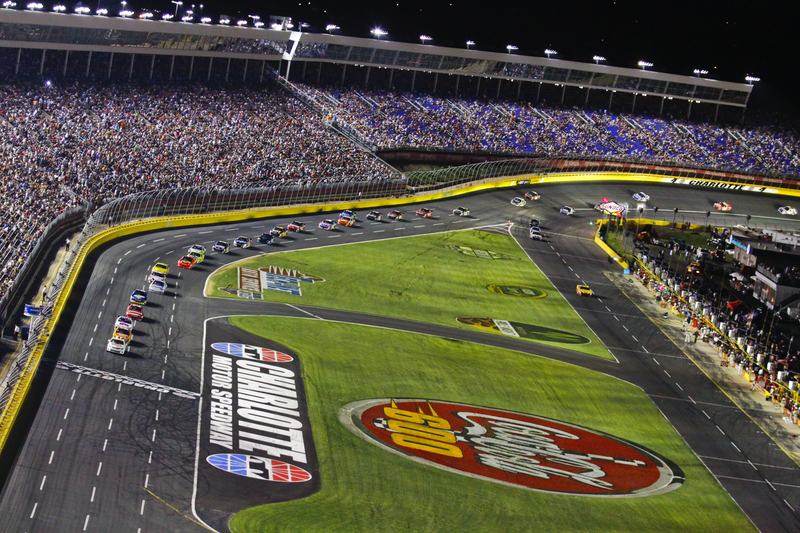 NASCAR is a sport not only be the true definition from Lexico but because it is a competition with a set of agreed-upon rules that require physical exertion and skill. Here are some of the reasons why NASCAR is a sport.

It is a Sports Competition

Drivers Need to Be Physically Fit to Perform 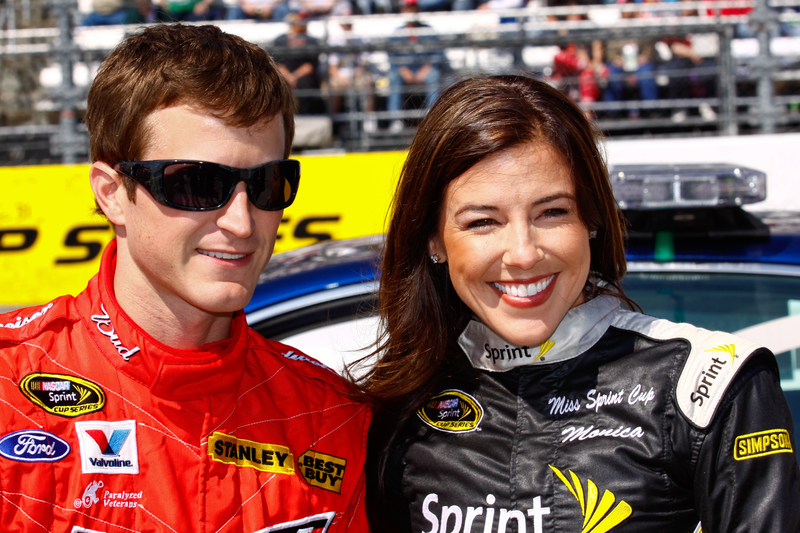 Driving in a NASCAR race car is no cakewalk. For example, moving at 200 MPH and weighing 160 pounds will make the driver feel close to 500 pounds due to the g-forces. Drivers need to be physically strong to control the car during these turns.

In addition to withstanding the g-forces during a race, NASCAR drivers also need sharp reflexes and excellent hand-eye coordination. Since the cars are only inches from each other during the race, drivers need to be able to make the slightest adjustment while driver when there is a bump from another car or to make a tiny cut inside the track to get around another driver.

One of the Most Popular Sports to Watch

According to Sports Naut, the Daytona 500 TV ratings were just under 9 million people. The audience numbers are a mix of TV, streaming, and fans going to the events to watch the races. While the ratings are a bit down from the early 2000’s, it is still a popular sport to watch. 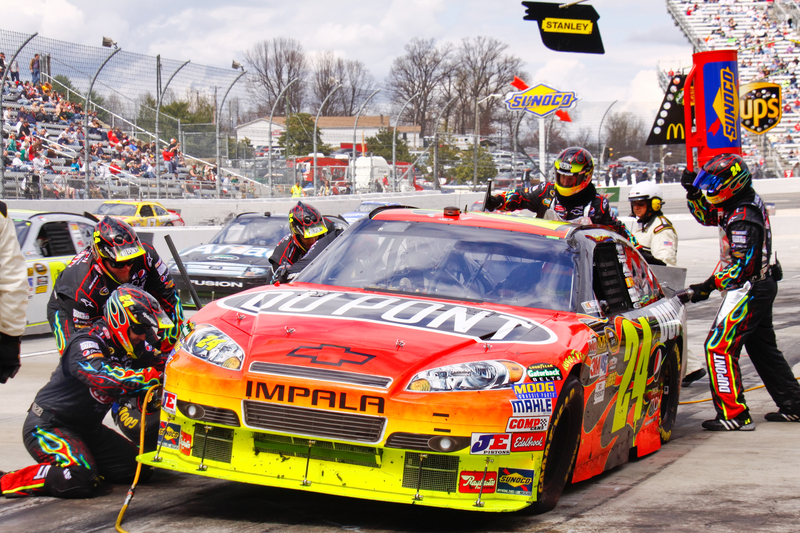 One overlooked area of NASCAR is the pit crews and their importance.  Pit crews must jack up the car, which is 3,300 pounds, to work on it. Not only do they need to lift the vehicle, but they need to make changes to it. Some changes include moving out parts, fueling the car, and have everything done in seconds.

Similar to how a driver has the skillset to drive NASCAR, the pit crew also have a unique talent. Making those improvements to the car precisely without making mistakes and completing the task quickly makes them athletes.

Conclusion: Is NASCAR a Sport?