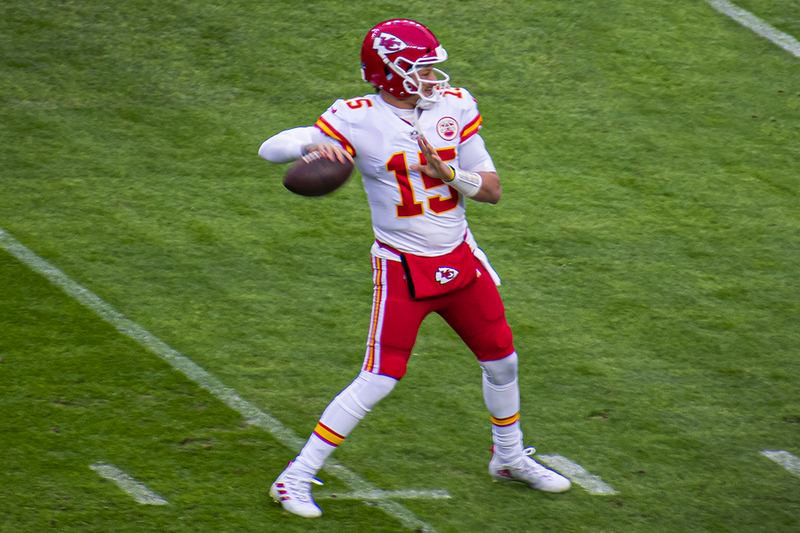 In the NFL, the average salary of a player is $1,018,301. The NFL salary average ranks third among some top sporting leagues like MLB, NBA, and the NHL. However, with how contracts are structured, players like Tom Brady, Russel Wilson, or Kirk cousins will always have a chance of making more money.

So, are football contracts for players in the NFL a guarantee? How does the salary cap impact individual NFL salaries? What positions tend to earn the most money during the regular season? Is there a minimum salary for rookies, and do players make more money via a bonus structure for personal achievements and more?

Below we will discuss NFL contracts and the factors determining how much a player earns. 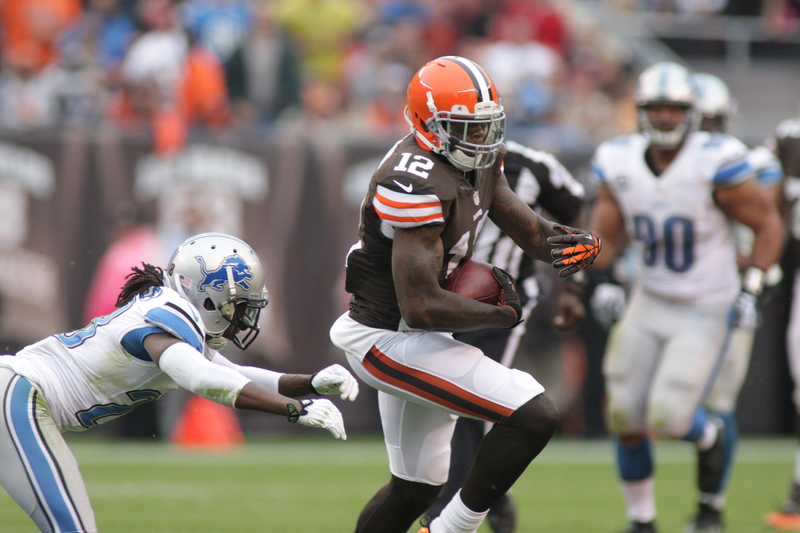 Unlike in some sporting leagues, the contracts for NFL players are not fully guaranteed. Often a player will earn some guaranteed money when they initially sign: but that money usually comes in the form of signing bonuses or just contract bonuses. They also receive a guaranteed base salary for a season or two, but no more guaranteed money is on the contract.

This contract structure is a tactic NFL teams use to terminate an agreement without taking a big hit to their team’s salary cap.

How Does the Salary Cap Work with NFL Salaries? 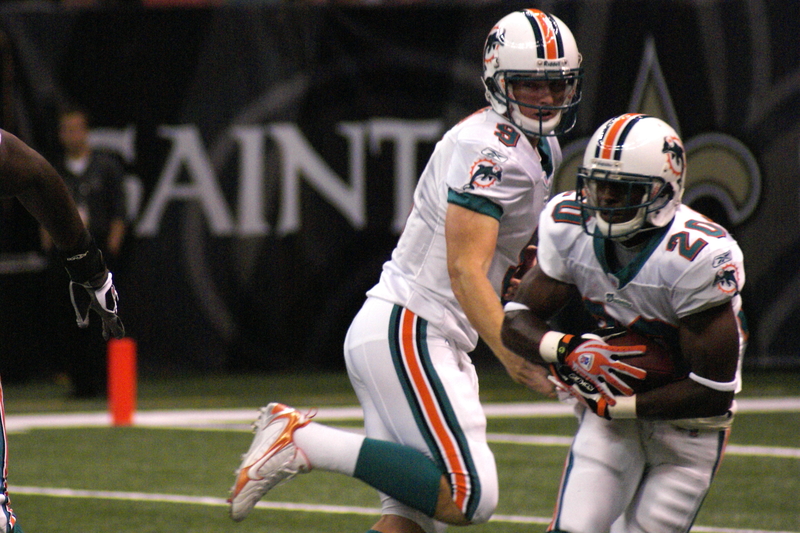 The salary cap is an agreed-upon money limit by the NFL and the players union. This agreement works as a hard cap meaning that a team cannot exceed the agreed-upon money limit. These terms get discussed and agreed upon through a CBA, which states that each team must have a minimum salary, meaning they must spend a certain percentage of their salary cap. For instance, the salary cap in 2022 is $208.2 million.

The salary cap will affect NFL salaries because teams can only use a certain amount across the board. As a result, it can determine what they can offer players through free agency or renegotiations. If a team has too many heavy contracts weighing on their salary cap, that could prevent them from making certain critical moves to improve their teams, and they may need to let go of some people or work with other players to change the terms of their contracts and free up some money.

The salary cap also affects a player’s salary more because if each team only has a certain amount of money to spend, that means NFL salaries across the league can only go so far. Usually, the salary cap increases yearly, so some players will wait for later years to renegotiate their contracts because teams will have more money to spend.

What Football Position Tends to Earn the Most Money? 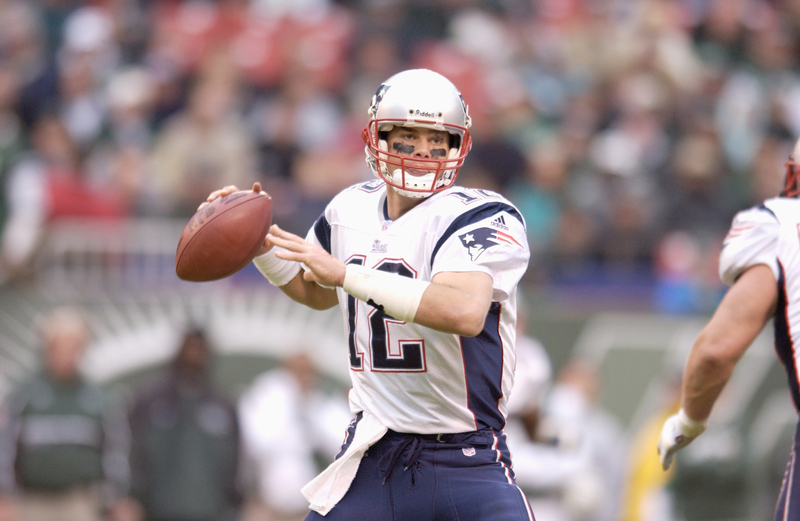 The highest-paid player in the league often comes down to which position they play. Some positions regarding their importance to the team earn more than others. In the NFL, that position is the quarterback position, often seen as the top guy on any team.

Due to their importance to the team, a quarterback will make far more than a tight end, whose role is not always necessary, but a team always needs a good quarterback. The average salary of a top ten NFL quarterback via pay is 35 million dollars. Then the next position is wide receivers, who make 23 million dollars, a starch drop from quarterback but still substantial.

Is there a Minimum for What Rookies Make? 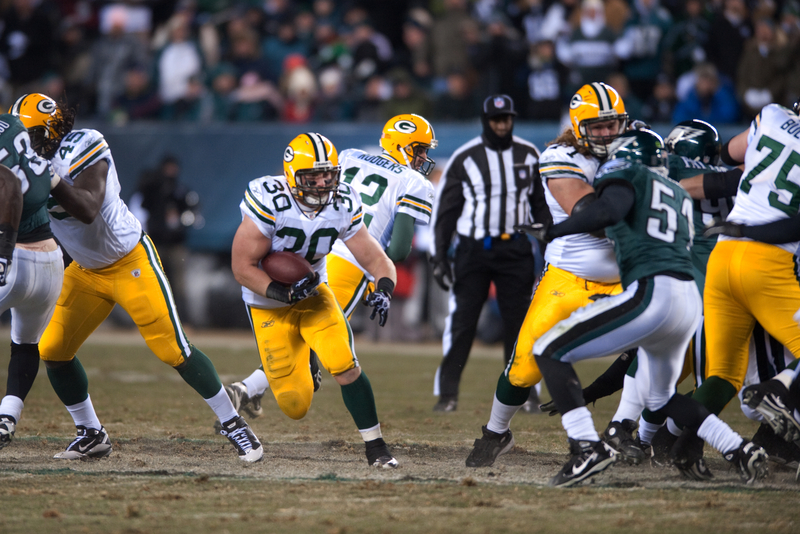 Each team has an NFL rookie salary cap that they can use to pay their draft picks. This pool of money gets reserved for draft picks, but there is a minimum of how low they can pay a rookie.

For example, in 2022, the minimum salary for rookie players was 600,000 dollars. This number often is given to later draft picks as the top draft picks are likely to make much more, but even those players have a cap on how much they can earn.

Who are Some of the Highest Earners in the NFL? 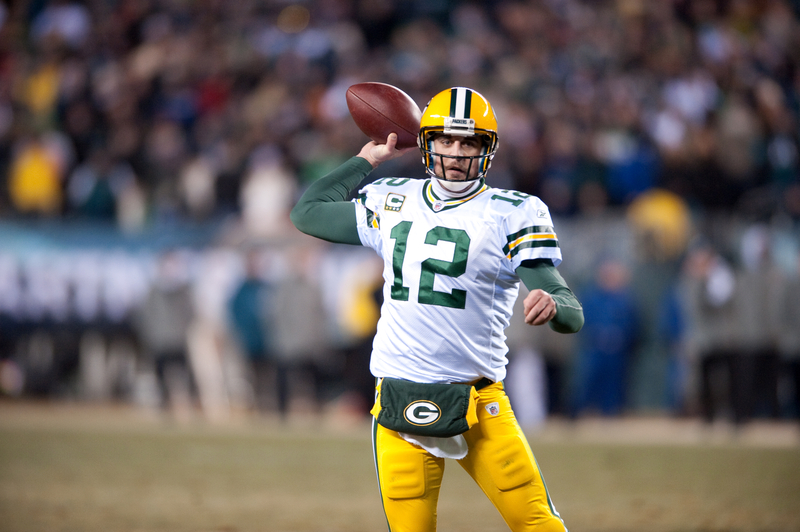 Aaron Rodgers, who plays for the green bay packers, is the highest-paid player in the league, with an annual salary of over $50 million. After that, you got Deshaun Watson, Patrick Mahomes, Josh Allen, and Derek Carr to round out the top five. Each of these players are quarterbacks; as a whole, quarterbacks make up the first eleven positions in terms of annual salary.

The first player, not a quarterback, to crack the list of highest-paid players is Aaron Donald, a defensive player who plays for the Los Angeles Rams. According to SI.com, Donald will be making $31.5 million during the 2022 season.

Do Players Earn Bonuses During the Season? 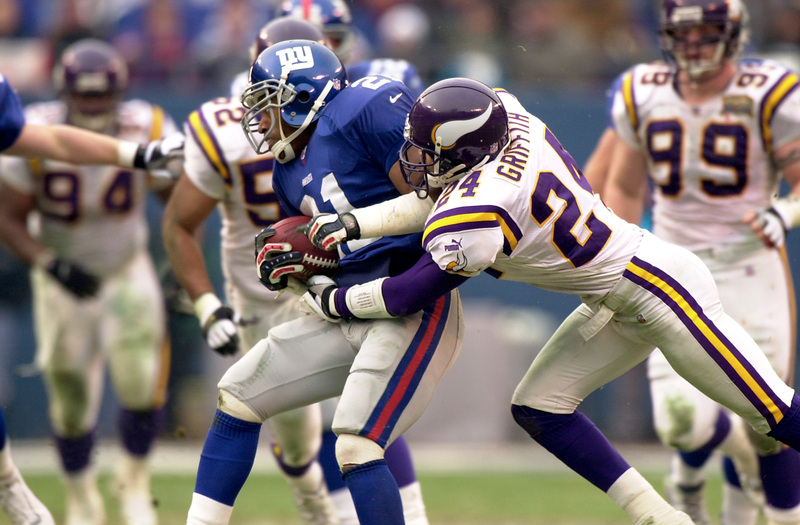 NFL players do not make as much as other sporting leagues but make up for it in contract incentives. Players have a base salary for the regular season, but certain players will have numerous incentives based on their performance. For instance, a running back could make more money if they cross the one thousand yards in a season mark, something that not many running backs can achieve.

These incentives are in a contract to ensure that players always perform at their top level. Performing at their top level is a win-win for both parties. If the team can benefit from a player hitting a milestone, they are willing to pay more for that.

Do Players Earn More Money in the Playoffs? 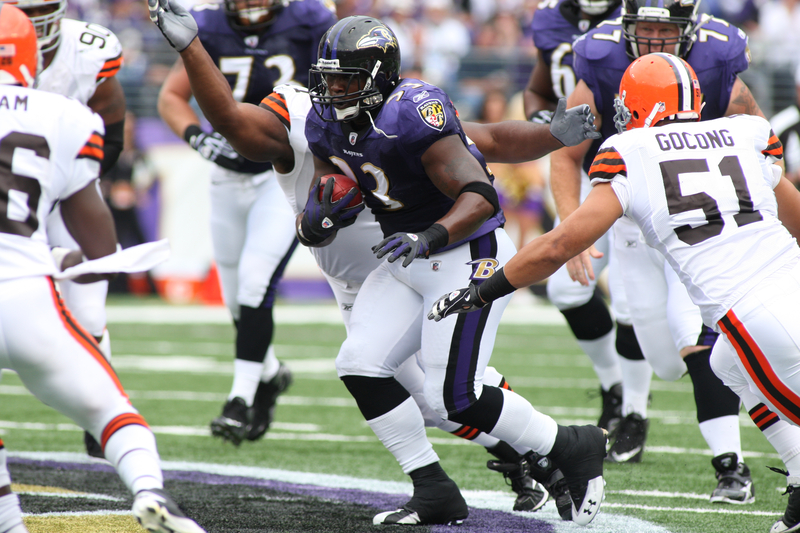 When it comes to the playoffs, only a few players have the advantage of getting additional money based on their team’s performance in the postseason. Even during the Superbowl, there is a set amount for the winners and losers. Only star athletes are the ones who tend to get a noticeable bonus during the playoffs.

Conclusion: How Much Do NFL Players Make?

In summary, NFL players earn over $1 million a year. The highest earners on teams tend to go to quarterbacks, with some making over $50 million a season. For rookies entering the league, their minimum base salary is $600k.

While the average salary of a football player is $1 million, there are things to remember. First, most NFL contracts are not guaranteed, meaning the player might not receive all their money even after signing a contract. For instance, a player who struggles during the first year or two of a five-year contract might get released by a team and only earn a portion of their agreement. If no other team picks up that player as a free agent, that player might not play another game in Football, which means they earned less than what they should have when signing the contract.

However, for the players who dominate in their position, they can earn tens of millions of dollars each season. Some of the biggest earners on a football team are the quarterback due to their skill in winning games and how teams can market them to their fans. For teams, if you can have a player help you win games and sell more tickets and jerseys, it is something they are willing to spend tens of millions of dollars on to retain each season.