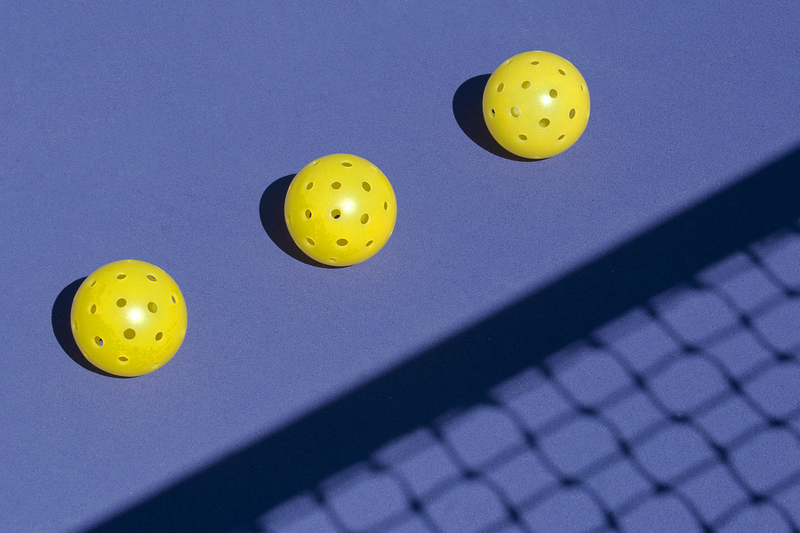 You can play pickleball with three players (or more) and get creative with the style of play. Two popular ways to play are the traditional two vs. one style, while the second is a “cutthroat” version of the game, which is more like one vs. one type. Either way, you can play with three players (or more) of pickleball. It all comes down to the skill level of the players, what format works best, and what your preference is.

Here is the complete breakdown of playing pickleball with three players.

Do the Rules Change for 3 Player Pickleball? 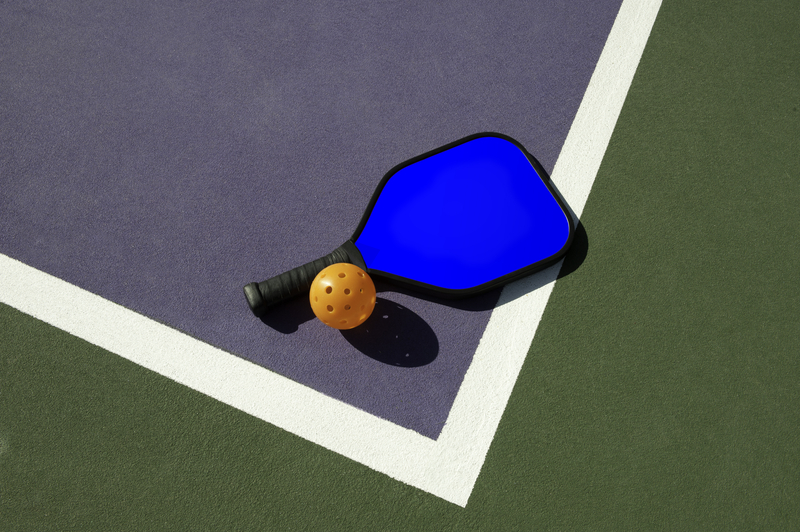 The primary rules of 3-player pickleball are the same as in any regular game. The court and net size are the same, the serves are the same, and the kitchen rules still apply. Along with that, the only way to score points during a game is by serving the ball.

However, with the odd number of players being three, creative ways to play the game differ from two or four-player matches.

What are the Ways to Play 3 Player Pickleball? 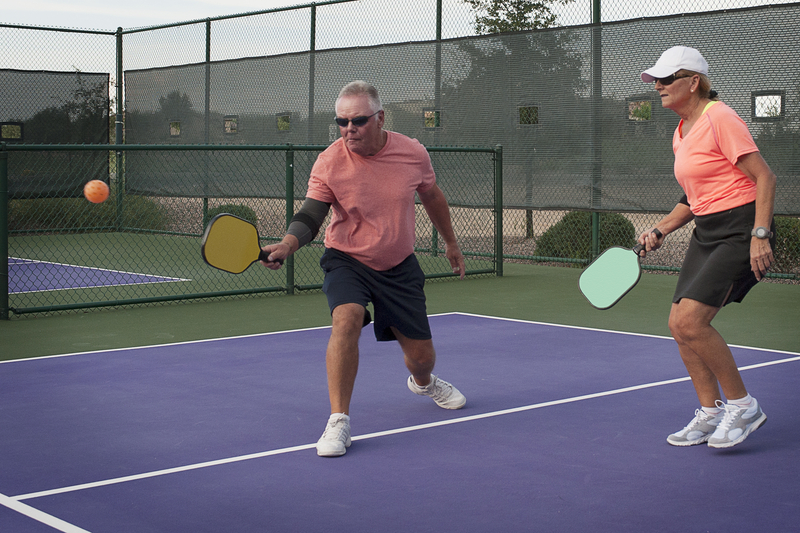 The second way to play with three players is a “cutthroat” version of pickleball. In this variant, the player on the singles side is the serving team, meaning they can only score points. The players rotate through the service court as the serving player, and the first single player to 11 victories wins the game. Players can rotate clockwise, counterclockwise, or in another way to determine who gets to serve next. Essentially, this game is a two vs. one match, but it is more of an individual game than a team sport since there can only be one winner.

While those are the two primary ways to play three-player pickleball, there are other options you can try. It all comes down to who you are playing with and how creative you want to make the rules to keep the game fair.

What are the Strategies of 3 Player Pickleball? 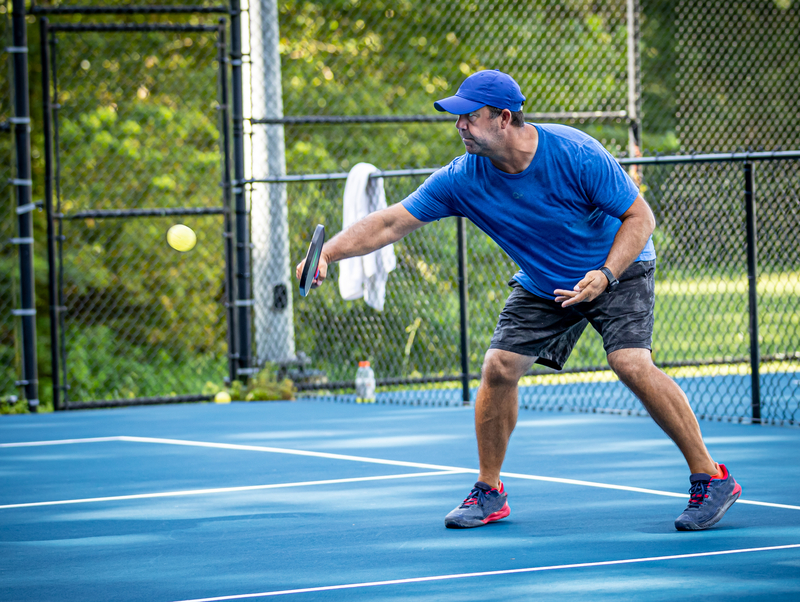 One thing to consider as a single pickleball player is your opponents’ skill levels. If one of the other players is weaker or less skilled in the game than their partner, focus on setting up ball hits to their side, forcing them to use their backhand rather than forehand to weaken them further. Another method is to dink to them and control the pickleball court. Dinking shots will slow the play and keep the players in the opponent’s court in or near the non-volley zone line, creating the potential for faults.

What if There are More Than 4 Pickleball Players? 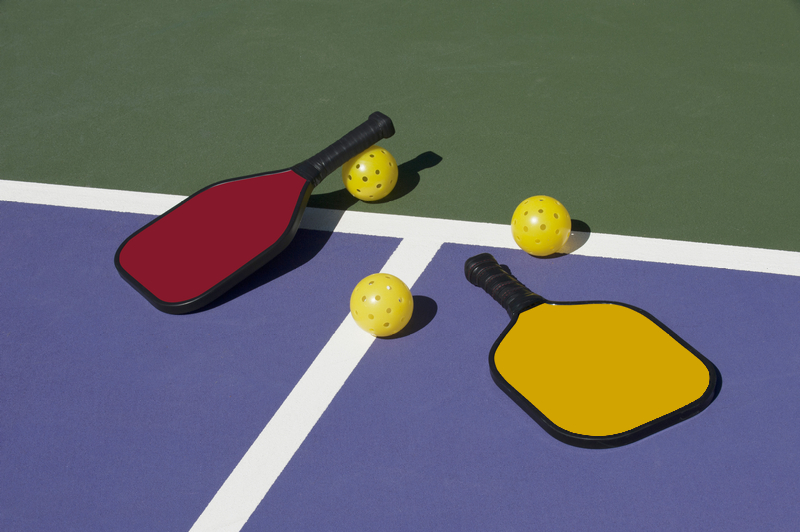 When there is an odd number of players, one solution is to have one side carry the odd player out. Another solution is a more advanced cutthroat, where the faulting player must rotate out. Players gain points by being on the ‘winning side’ during their serve, but every player has an individual score; the first player to 11 wins. This rotation system will mean that player teams will constantly change for an interesting change in dynamic with every serve.

The USA Pickleball Association (USAPA) devised an ingenious solution for a twelve-player pickleball version. The basic rules are this: Team captains are appointed, and the players form into two teams. The team captains will pick the two starting players for the first team on their side and create two other substitute teams. Every time a side is out, the teams must change as quickly as possible and resume play, ending at 11 points like normal.

In addition, each player can only score two points for their team, forcing everyone to contribute to the win. The key here is that the changes are rapid, and the play is constantly moving, so everyone gets a chance to play. This system, with variation, can be used with any number of even players, subbing in a new player or pair of players every time there is a side out.

Conclusion: Can You Play Pickleball with 3 Players?

There are two primary ways to play pickleball with three players. The first is a standard two vs. one battle, while the second is a “cutthroat” style of play where it is essentially every player for themselves. The game version you play depends on the players’ preference and what they want to do.

When playing with three players, five, or even more, the rules of pickleball stay the same. That means the serving team can only score, the first team to eleven points wins, and the court size does not change. In addition, faults that would occur during a regular game are still in play when there are an odd number of players.

Finally, consider checking out the USAPA official guide to a 12-player pickleball game. You can follow those rules that outline the concept for 12 players depending on the size of your group. You can also change up the style of play for your group if you want. It all comes down to what works best for your group!